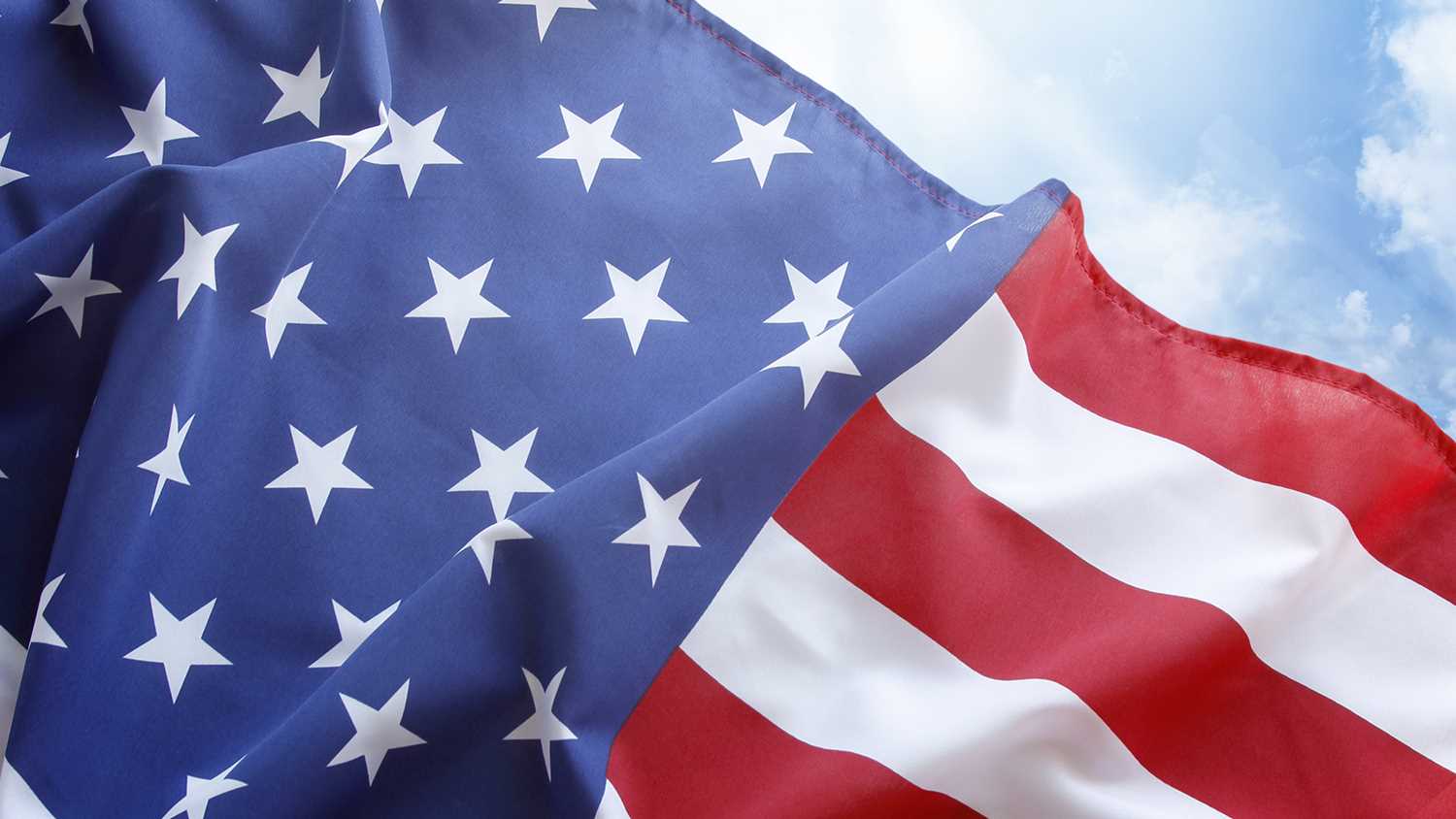 On March 9, President Trump’s historic Export Reform initiative officially got underway, as companion rules published by the U.S. Departments of State and Commerce took effect. These rules are aimed at modernizing America’s regime for exports of non-military firearms and ammunition and will promote both U.S. businesses and national security. An effort to block implementation of the rules by the attorneys general of 20 states and the District of Columbia largely failed, with the judge suspending only a narrow portion of the State Department rule that pertains to so-called “3-D printed firearms.”

The main benefits of this change are twofold. First, it will free up the State Department’s oversight resources to tighten security around America’s most consequential and game-changing military technology. Meanwhile, the same sorts of firearms that can easily be obtained at big box retailers in the U.S. will be subject to a more business-friendly export climate that will allow U.S. manufacturers to compete on fairer footing in overseas markets.

These moves will ensure that foreign customers will have better access to America’s best-in-class products and that the whole international community will benefit from the professionalism and integrity of America’s export licensing and end-use verification protocols.

Simply put, there is no better safeguard against the diversion of firearms and ammunition into unlawful foreign markets than for the U.S. government to be overseeing the sales and transfers of small arms. This is only possible, however, if U.S. companies can realistically compete for foreign business. That was difficult when every commercial export of a firearm had to go through the same State Department vetting as the transfer to a foreign country of such sophisticated military technology as nuclear submarines or surface-to-air missiles. This was the case under the former regime.

To say the Commerce Department takes a more business-friendly approach to regulation, however, does not mean firearm exports will now be de-controlled or unregulated. Licensing – subject to inter-agency consultation on any risks posed by the potential customer – will still be required. All exports of firearms and ammunition will also have to comply with the laws of the destination country.

But instead of perhaps China or Russia selling firearms to a police department overseas with whatever haphazard scrutiny that might entail, it will now be more likely that a U.S. company can successfully compete for the same business.

Another benefit of Export Reform is that it will free non-exporting small businesses from the red tape and high fees of the State Department regulations. Every business that manufactures an item on the State Department’s “U.S. Munition’s List” (USML) is subject to an annual registration requirement, which includes a $2,250 registration fee. This requirement applies even to businesses that don’t export products and formerly included many gunsmiths whose only “manufacturing” was upgrading existing firearms. Commercial firearms and ammunition manufacturers, as well as gunsmiths, already must register with the ATF, however, which made this requirement not only burdensome and expensive but largely duplicative.

Despite (or perhaps because of) the obvious benefits of the rule change, anti-gun attorneys general in various states and the District of Columbia had sued in federal court in Washington State to block the rules from going into effect. They claimed the process by which the rules were formulated was procedurally defective because the proposed rules did not contain specific discussions of how the regulatory changes would affect access to so-called 3-D printed firearms. This, they insisted, meant that the public could not adequately comment on this aspect of the rules and that the rules were “arbitrary and capricious” and contrary to the underlying statutes.

In fact, the proposed rules were clear enough on how 3-D printing would be implicated to generate dozens, if not hundreds, of comments on that specific issue, including from those highly critical of how it would be handled.

And in response to those criticisms, the Commerce Department added a provision to its final rule to ensure that the online publication of code that could be used by a 3-D printer to produce a firearm or firearm frame or receiver would continue to be treated as a regulated transaction. This change essentially preserved the status quo of how the State Department regulates 3-D printing technology for firearms.

Nevertheless, the judge in the case employed some strenuous legal contortions to focus his consideration on the State Department’s removal of certain 3-D printing technology from the U.S. Munitions list and not on the effect of the remedial provisions within the Commerce rule.

The upshot of this was that the court dismissed the Commerce Department’s fix for the 3-D printing issue in a footnote and found that the State Department’s removal of 3-D printing technology for the affected firearms from the USML likely violated the Administrative Procedures Act.

Fortunately (and perhaps in tacit recognition of the decision’s questionable foundations), the court blocked the rules only as they applied to removal from the USML of “technical data and software directly related to the production of firearms or firearm parts using a 3D-printer or similar equipment.” This change, however, does not diminish the considerable good that the rules otherwise accomplish.

The NRA is grateful to President Trump for his leadership in this effort and is pleased to see a strongly pro-gun project that was years in the making finally come to fruition.