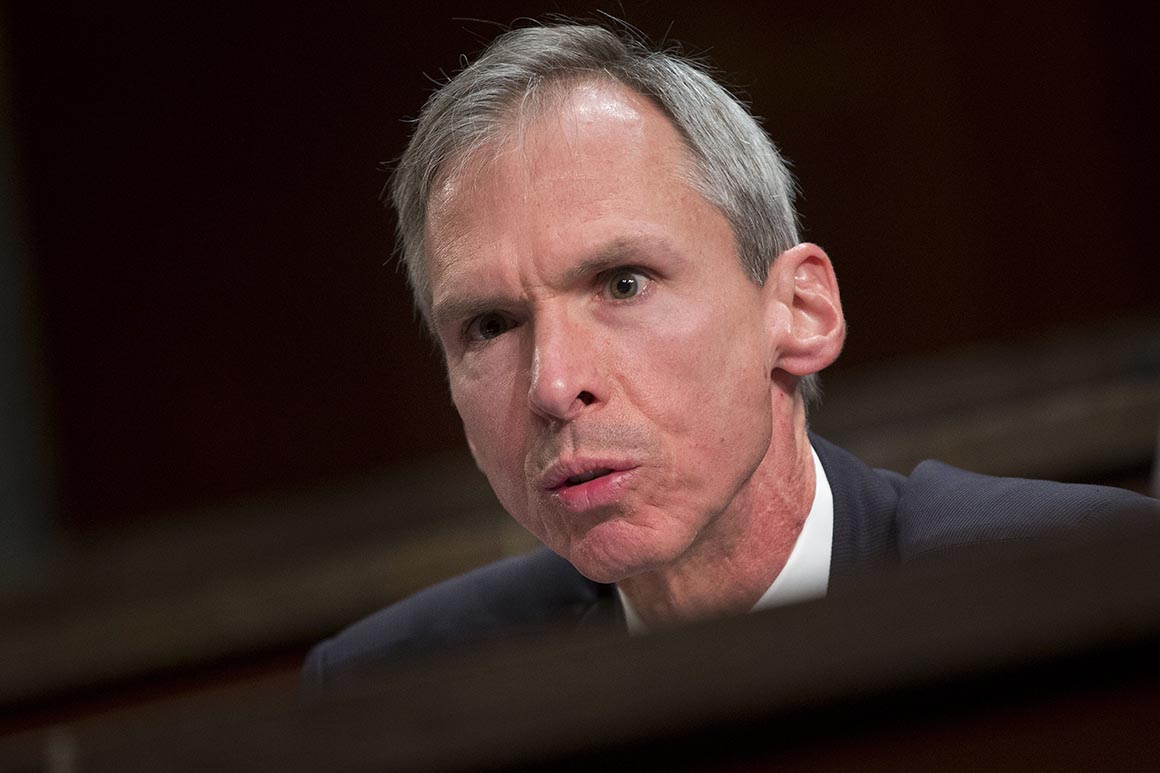 Newman, who came within 2,200 votes of ousting Lipinski in 2018, crafted a formidable and well-funded campaign operation for the rematch. Her turnout operation knocked over 100,000 doors and she nabbed early endorsements from nearly every high-profile progressive, including Sen. Bernie Sanders (I-Vt.) and Rep. Alexandria Ocasio-Cortez (D-N.Y.).

That support helped Newman tap a groundswell of grassroots donors from around the country. She raised upwards of $1.6 million and was outspending Lipinski by a two-to-one margin on the air.

A coalition of women’s groups, including EMILY’s List and NARAL Pro-Choice, funneled $1 million into TV ads to help Newman, but Lipinski was left to fend for himself on the airwaves, a dynamic that made his team nervous heading into the election.

In a statement Tuesday night, NARAL President Ilyse Hogue hailed the victory as a “culmination of years of work to unseat an entrenched incumbent.”

“Voters across the country are in no mind to stand by as their elected officials throw women and families under the bus,” she said.

There were some serious warning signs for Lipinski in the buildup to Tuesday night. He getting slammed on the airwaves and his supporters became nervous enough that they sent what appeared to be automated text messages to GOP voters urging them to “stop” Newman by pulling a Democratic ballot.

Newman may also have benefited from a decrease in turnout caused by fears over the rapid spread of the coronavirus. Lipinski, a product of Chicago’s machine politics, likely held an advantage with older voters, who are disproportionately at risk for contracting the virus and perhaps more likely to stay home.

The district spans from the southwest side of Chicago, where Lipinski’s support is strong, out to the western suburbs, where Newman’s base resides.

Lipinski, has long been atop liberal target lists for positions he has held throughout his career. He voted against the Affordable Care Act, the Defense of Marriage Act and has voted to defund Planned Parenthood.

“We desperately need positive change here,” Newman told reporters in a call last week. “What I hear in all 350 of my meet-and-greets we’ve had over the last year is the same thing: We need a real Democrat with a real plan.”

Yet Lipinski pitched himself as in line with the district’s voters and cast Newman as too extreme, citing her support for “Medicare for All” and the Green New Deal.

“We should remain focused on what’s important,” he told reporters in an interview last week in the Capitol. “What really holds us all together as Democrats: the type of agenda that we have had in the House with our majority in this Congress.”

Newman’s campaign message relied less on touting her liberal policy positions and more on painting Lipinski as ineffective. She stressed her plans to make health care affordable, better transportation in the district and reduce gun violence.

The district leans heavily Democratic but Lipinski was likely able to hang onto it in part because of his ties to the Chicago political machine. He won the seat in 2004 after his father, then-Rep. Bill Lipinski, announced a surprise retirement a few months before the election and persuaded local Democratic committeemen to place his son on the ballot in his place.

Newman’s victory is a huge win for the progressive movement, providing them with crucial momentum at a time when their leading presidential candidate is floundering.

On Super Tuesday, two left-leaning challengers failed to push past more moderate candidates in Senate primaries in North Carolina and Texas. And another huge loss came in South Texas when Jessica Cisneros, a 26-year-old immigration attorney failed to dislodge moderate Democratic Rep. Henry Cuellar, who has also opposed abortion rights and once had a A rating from the National Rifle Association.

Now liberal groups will enter the next crop of primaries with tangible excitement. The Progressive Change Campaign Committee sent out a fundraising plea late Tuesday night, touting Newman’s win and urging supporters to donate to other progressive candidates.

Progressives may also draw encouragement from other Illinois results. Longtime Democratic Rep. Bill Foster faced a closer-than-expected primary challenge from an under-funded local official who advocated for the Green New Deal and Medicare for All.

In the coming months, several members of the Congressional Black Caucus face upstart primary challengers, many of whom are making a generational argument.

Rep. Joyce Beatty (D-Ohio) was supposed to face off Tuesday against Morgan Harper, a consumer advocate backed by Justice Democrats, before Ohio Gov. Mike DeWine ordered polling places shuttered out of concern for the coronavirus.

Senate Passes Bipartisan Gun Violence Bill
Winners and Losers of the Week in Florida politics — Week of 6.19.22
Article: Turning America into a Gunfight at the OK Corral
ILA | The Dominoes Begin to Fall: NJ Amends Permit Rules After Bruen
OPINION | LETTERS TO THE EDITOR: On raising age for gun | Teach social justice