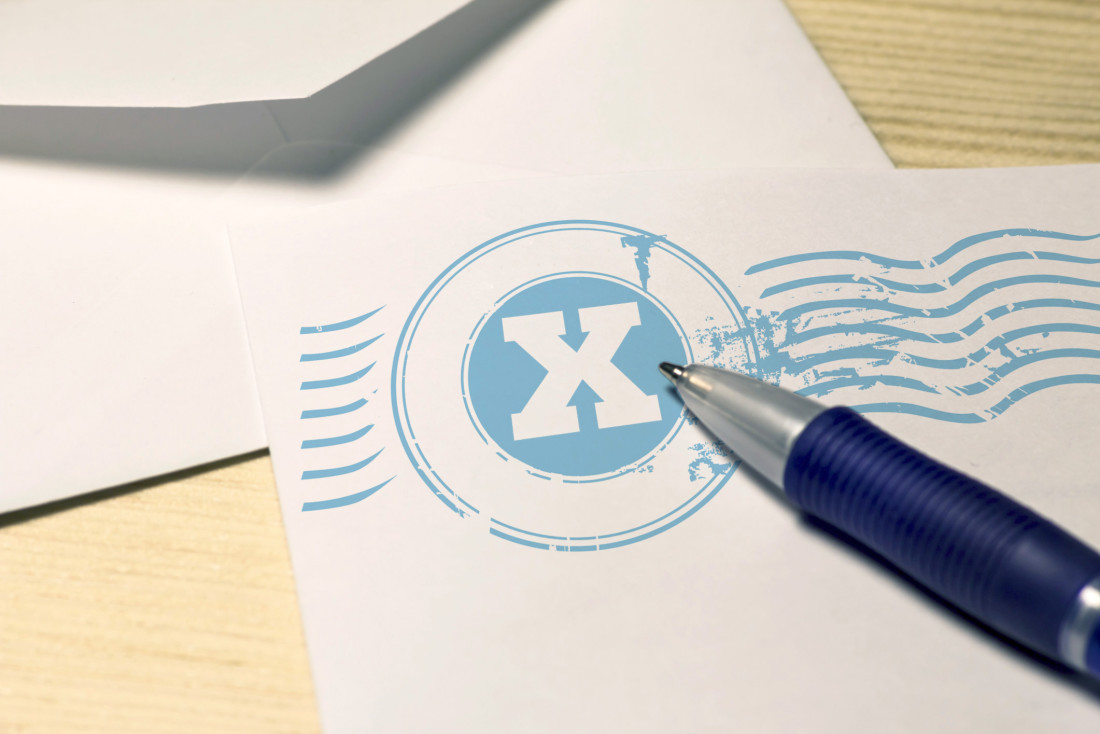 The county commissioners have been asked to declare Buncombe County a Second Amendment sanctuary county, or, as the group that petitioned the commissioners call it, a “constitutional rights protection county” [“Shall Not Be Infringed? Buncombe Residents Seek Second Amendment ‘Sanctuary’” Feb. 5, Xpress]. I hope that those words strike you as strangely as they strike me.

The commissioners are elected to represent all the citizens of the county, and we have the right to expect them to uphold the Bill of Rights and the Constitution, a living document, and the laws related to it. Not just the ones I like. Not just the ones a special interest group likes.

The Second Amendment is important to a lot of people in our country, including me. I own three rifles and two handguns, and have been shooting since I was in the first grade, some 50-plus years ago.

But the politics around guns is much different than when I was younger. Much of the NRA’s energy promotes the fear that those of us who support commonsense gun laws are actually trying to take guns away from law-abiding citizens. That is not true.

Less than one-third of U.S. citizens personally own a gun. Individual gun ownership has been dropping for about 40 years. Among gun owners, however, many are solidly supportive of commonsense gun laws, which include universal background checks, red flag laws, closing the background-check loophole for private and gun show sales, stopping the sale of large-capacity magazines and reactivating the assault weapons ban.

What is the reason for the resolution sent to the Buncombe County commissioners? A local change.org petition states, “We, as advocates for gun rights, believe it is our right as Americans to own and bear arms of our choosing, not the government’s.” This seems to be an argument for the continued sale of assault-style weapons and large-capacity magazines. It focuses on the “shall not be infringed” part of the Second Amendment but ignores the “well-regulated militia” part.

The Second Amendment is not a blanket right for all citizens to own firearms. You must be 18 to own a rifle and buy ammunition. You have to be 21 to own a handgun. Purchasing a fully automatic weapon requires an in-depth background check and a transfer tax, and it’s been illegal to buy a new machine gun since 1986. Felons and people convicted of certain misdemeanors cannot legally purchase firearms.

Bump stocks, like the one used in the Las Vegas shooting where over 800 were injured and 58 people were killed, were outlawed by the Trump administration and went into effect last year. These accessories turn a semi-automatic AR-15 into, for all intents and purposes, a fully automatic weapon. And they are illegal. The right for us to own any gun or accessory we want is already infringed, or regulated, to choose a less inflammatory word.

3D printed guns are now being perfected. Regulation will be important for this new frontier, as will the consequences for those that fall outside federal law related to these guns. Does Buncombe County want to be in the position of opposing laws against 3D printed guns but not, say, AR-15s, if they were to be banned?

My 21-year-old daughter’s soul mate and a young man we loved like one of our own children, Riley Howell, was sitting in his final class of the year last year when a young man burst into the classroom and started shooting. Reed Parlier, Riley’s table mate, was killed first. Four other students were wounded. Riley ran to the shooter and knocked him to the ground, but not before he was shot multiple times. The last two shots killed this loving, thoughtful young man. His efforts saved others but at a terrible loss.

The man who killed Riley and Reed and injured the other students in that classroom went to the same store multiple times to buy his gun and accessories. The DA and homicide detectives have commented that there is no way he should have been able to purchase a gun. He was developmentally challenged and socially impaired. But no one raised a red flag about him.

The right laws in place would have given a clear path for the gun shop or other people in the community to stop this young man. Those who are a danger to themselves and others must be stopped from purchasing weapons. Commonsense gun laws would aid in this effort.

Buncombe County commissioners should not declare our county a Second Amendment sanctuary. Doing that would send a message that this amendment is more important than the others. The majority of citizens, who are not gun owners, may beg to differ.