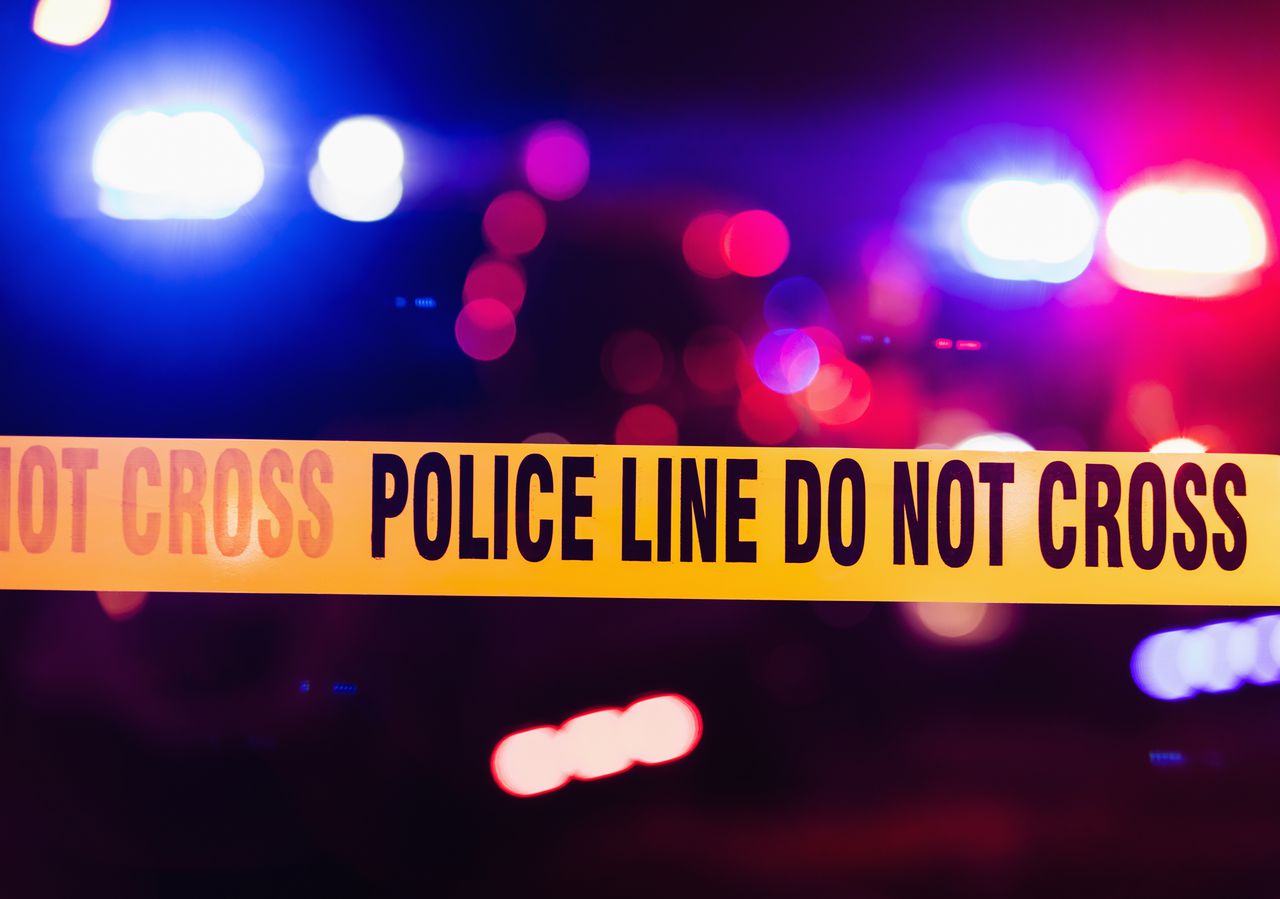 The unidentified shooter was justified because “all necessary elements were met” under the castle doctrine, Montgomery County District Attorney Kevin R. Steele said.

The Collegeville homeowner shot Robert Pollock, 55, of Schwenksville, after he broke into the man’s home close to midnight on Feb. 16, according to prosecutors.

Pollock had forced open the front door and pointed a loaded revolver at the homeowner and a woman inside, The Philadelphia Inquirer reported.

“Fearing for his life and the lives of others in the residence,” the man shot Pollock multiple times with a gun he is permitted to carry, Steele said.

Pollock was pronounced dead at the scene and later determined to have been under the influence of alcohol and drugs. It remains unclear what the motive for the alleged break-in was.