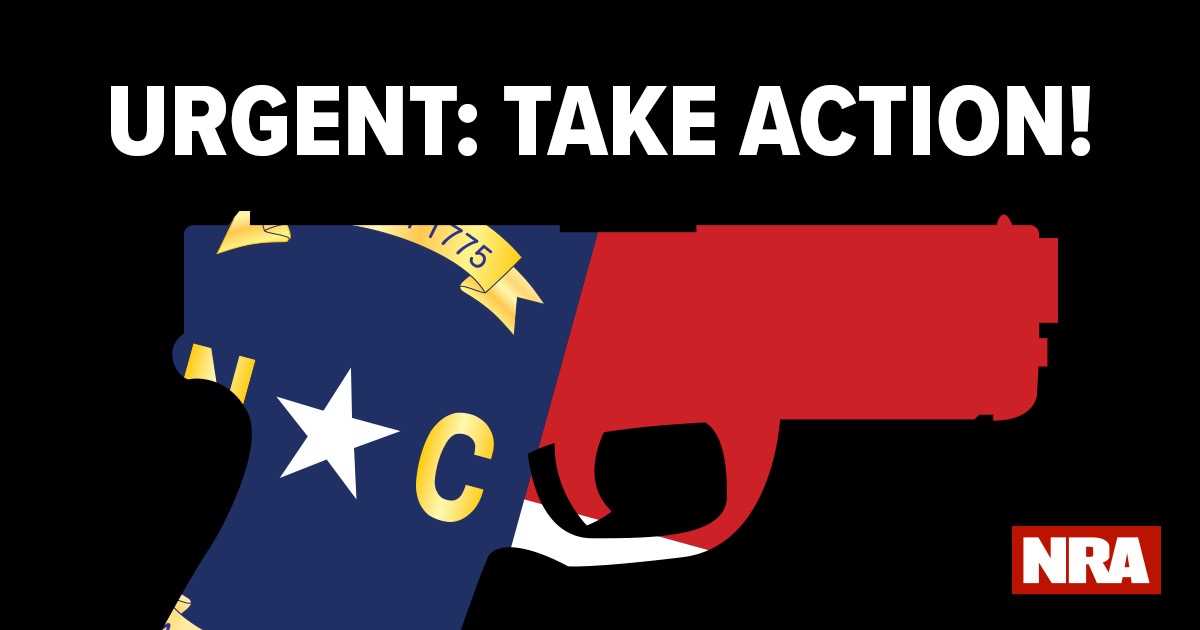 At a time when uncertainty about social order has prompted a large number of Americans to exercise their Second Amendment right to self-defense, the office of Wake County Sheriff Gerald Baker announced today that they will not issue new Pistol Purchase Permits until at least April 30th.

While Concealed Handgun Permit (CHP) holders and those with an approved Pistol Purchase Permit can still obtain handguns, this leaves new prospective gun owners especially vulnerable. For at least the next 36 days, they cannot buy a handgun or receive one in a private transfer, even from a family member or close friend, unless they go through significantly greater time and expense to obtain a CHP.

In 2012, a federal court in North Carolina struck down emergency measures aimed at limiting Second Amendment rights during a declared emergency. That court noted that “[w]hile the bans imposed pursuant to these statutes may be limited in duration, it cannot be overlooked that the statutes strip peaceable, law abiding citizens of the right to arm themselves in defense of hearth and home, striking at the very core of the Second Amendment.” Bateman v. Perdue, 881 F. Supp. 2d 709, 716 (E.D.N.C. 2012).

Please contact Sheriff Baker and ask him to uphold the Second Amendment right to self-defense by continuing to process and issue Pistol Purchase Permits. You may call his office at 919-856-6900 or email him by clicking the button below.