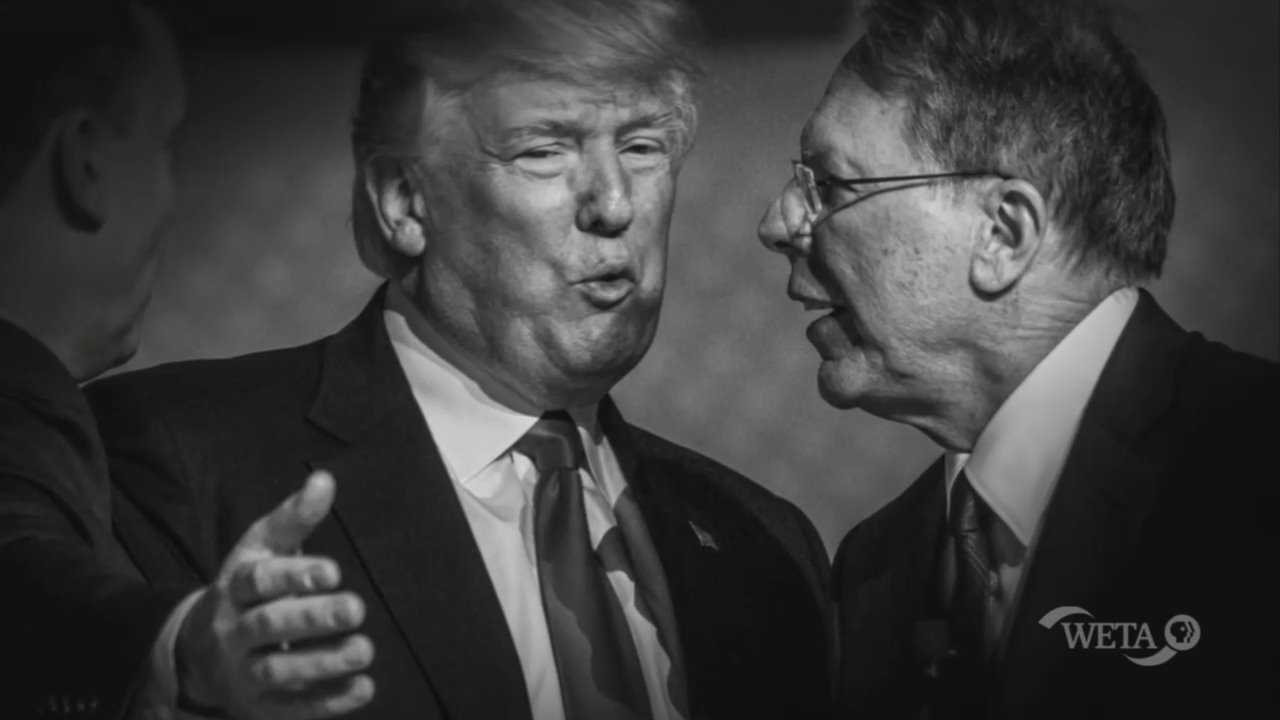 On Tuesday, the PBS show Frontline debuted an hour-long documentary titled NRA Under Fire. It bashed the NRA for the whole hour, and wrapped up with bold little debate speeches by Joe Biden and Bernie Sanders.

New York state Attorney General Letitia James is the PBS hero, investigating the seamy finances of the NRA, and seeking the obvious political goal of weakening the Second Amendment forces.

NARRATOR WILL LYMAN: To date, Attorney General James has issued subpoenas to nearly 100 former and current NRA officials. Lapierre has denied any wrongdoing, but the investigation has thrown the NRA and its leadership into crisis.

SHERYL GAY STOLBERG, NEW YORK TIMES: Now you see a Wayne Lapierre who’s under siege and backed into a corner. And the NRA is vulnerable to these investigations into its finances that are ongoing. So, it’s just mired in internal problems and, you know, dysfunction. (Crowd chanting “Trump!”)

LYMAN: And now, in the midst of the presidential campaign, LaPierre, the NRA, and their chosen candidate [Trump] find themselves in the crosshairs of Democratic challengers.

JOE BIDEN: I want to tell you, if I’m elected, NRA, I’m coming for you. And gun manufacturers, I’m going to take you on, and I’m going to beat you. I’m the only one who’s done it.

BERNIE SANDERS: We need to expand background checks, end the gun-show loophole, and do what the American people want, not what the NRA wants.

With the music noodling underneath, it felt like a campaign commercial.

The program began with footage of Parkland shooter Nikolas Cruz, and then shifted to the Parkland student gun-control activists, primarily Ryan Deitsch. This was not an investigation of what could have prevented Cruz’s murderous rampage. There was not one mention of Sheriff Scott Israel. The NRA’s guilt was assumed.

After a clip of activist Emma Gonzalez reading her “We call B.S.” speech, Stolberg of the New York Times gushed: “I think that that speech resonated with so many Americans. Going up against this kind of entrenched Washington behemoth. You know, they were everything the NRA is not.”

This is part of the liberal sales job. Parkland students, coached up by Washington gun-control lobbies and publicists, and promoted aggressively by liberal media outlets, are somehow not “entrenched” in Washington.