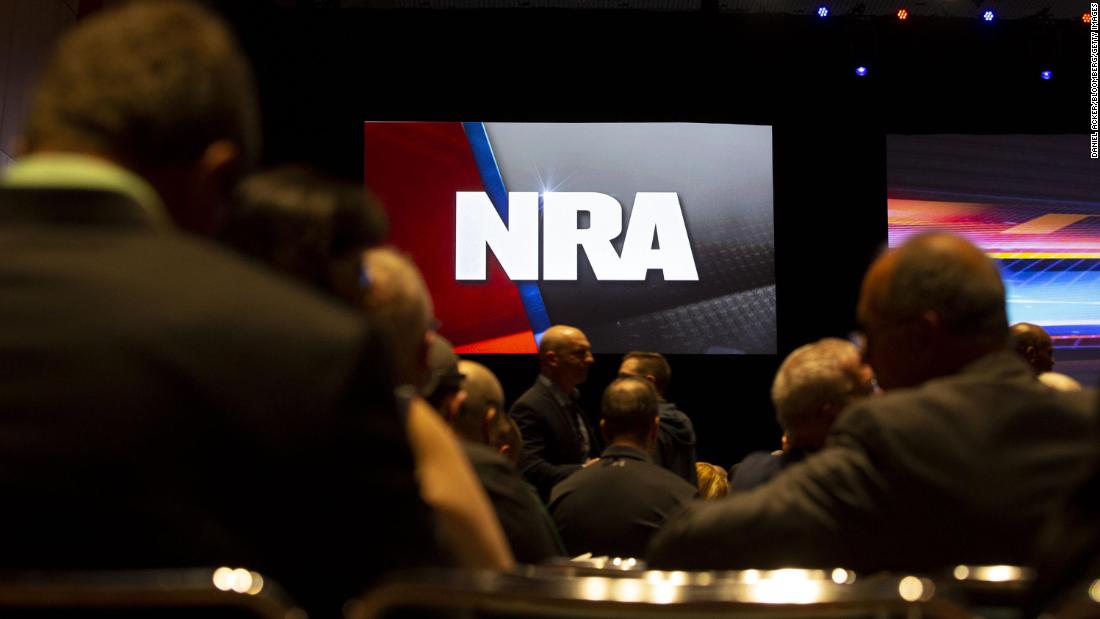 In the lawsuit, filed in the Northern District of New York, the NRA claimed that New York Gov. Andrew Cuomo has “effectively and indefinitely suspended a key component of the Second Amendment to the United States Constitution” by forcing gun stores across the state to temporarily shutter their doors.

As states around the country issued stay-at-home orders amid the coronavirus pandemic, some, like New York, didn’t deem firearm and ammunition retailers to be essential, forcing those businesses to close.

The federal government designated firearm and ammunition retailers as an “essential service,” according to its updated guidance, but those guidelines are advisory, meaning states can “add or subtract essential workforce categories based on their own requirements and discretion.”

The NRA sued the Democratic governor in both his official and personal capacity, as well as New York’s Empire State Development agency and its acting commissioner. A spokeswoman for Cuomo didn’t immediately respond to a request for comment.

“By closing federally licensed dealers, Defendants have cut off the only way of legally purchasing firearms in the State,” the lawsuit says. “As a result of the government’s overreach, most New Yorkers have no legal way to exercise the constitutional right to purchase arms or ammunition.”

In its filing, the NRA also suggested that the pandemic could be a time of heightened need for a firearm.

“The current public health emergency does not justify impeding the exercise of Second Amendment rights,” the lawsuit says, “especially during a time when many New Yorkers have valid concerns about the ability of the government to maintain order—and criminals are being prematurely released from jails.”