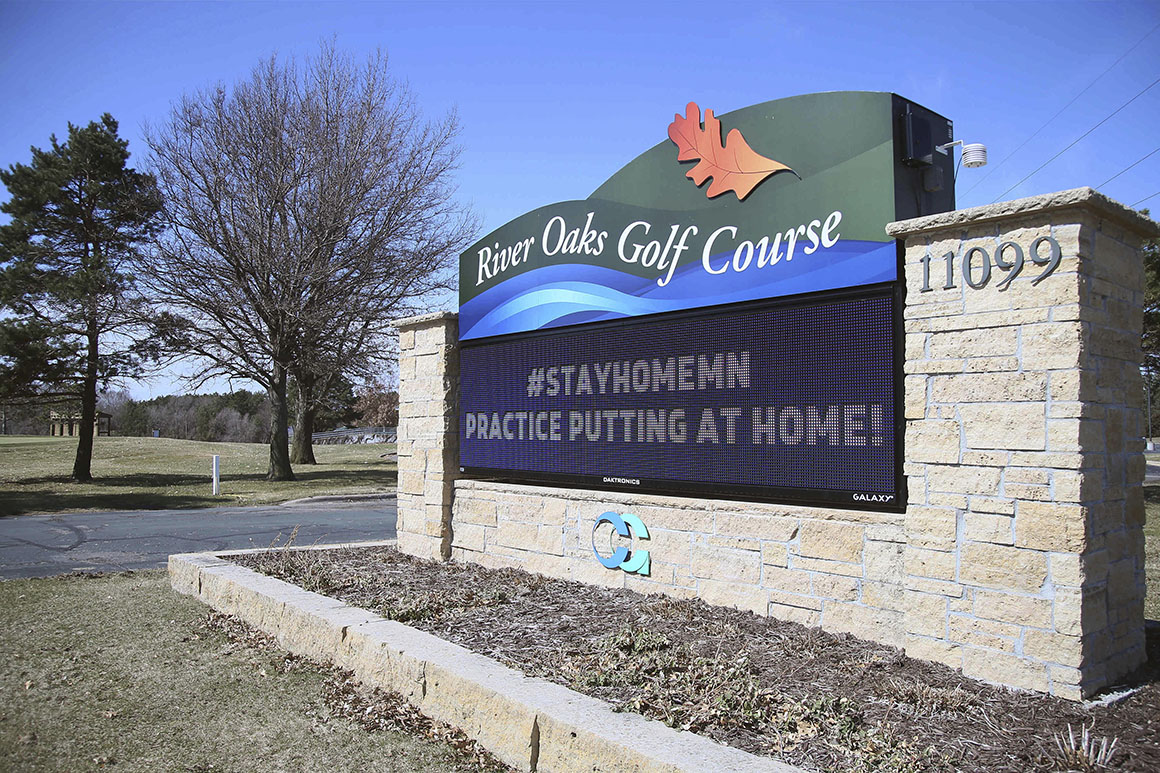 As states and cities have forced what they consider “nonessential businesses” to close to slow the spread of coronavirus, lobbyists for industries from retail to reefer have been hustling to make the case that they’re too important to be shut down — a designation that could mean millions for companies and the employees who keep them running.

Business interests have argued that the constantly changing rules in different states, counties and cities have created a patchwork of restrictions that are inconsistently enforced and are costly to adhere to, as the Retail Industry Leaders Association and the National Retail Federation wrote in letters to governors last week.

“In a lot of ways, states and local governments are choosing winners and losers,” said Douglas Friednash, a Denver lawyer who has lobbied on the restrictions in recent weeks.

Companies and trade groups seeking to shape the rules are lobbying governors, most of whom have issued executive orders detailing which businesses can remain open and which must close. They’ve also appealed to the Trump administration, which has put out recommendations outlining which industries it considers essential — although states and cities aren’t bound by the recommendations.

The National Shooting Sports Federation, for example, successfully convinced the Trump administration to add gun stores and shooting ranges to its list of essential businesses. The move convinced New Jersey to change its own rules — but it didn’t sway Los Angeles, which has shut down its gun stores. A federal judge sided with the city on Monday in a lawsuit brought by the National Rifle Association and other gun-rights groups.

Some companies have turned to lobbyists with ties to the administration to help them make the case that they should be added to the list.

Laundrylux, which makes commercial washers and dryers, and the title insurance company Fidelity National Financial last month both hired Brian Ballard, a lobbyist who’s a top fundraiser for Trump’s campaign. Laundrylux wanted laundromats included on the list. Fidelity sought to have county recorders of deeds — who are crucial to its business — designated essential.

Ballard’s firm lobbied the Department of Homeland Security, which later included “laundromats, laundry services and dry cleaners” and government workers “who perform title search, notary and recording services in support of mortgage and real estate services and transactions” on an updated list of essential industries.

And Energizer Holdings hired Scott Mason, who worked on Trump’s 2016 campaign, to convince the administration the company’s battery manufacturing operations should be considered essential. Mason lobbied the White House and the Department of Homeland Security on the matter, according to a disclosure filing.

In an interview, Mason said Energizer’s operations in states such as Wisconsin, North Carolina and Ohio should be designated essential because the company supplies batteries that hospitals battling coronavirus rely on.

Energizer paid Mason’s firm $20,000 to lobby on the essential business designation and other matters for less than two weeks last month, according to disclosures.

Christopher Krebs, the director the Department of Homeland Security’s Cybersecurity and Infrastructure Security Agency, wouldn’t specify which industries have lobbied his agency but said in a statement that the list “includes the feedback and suggestions received from” the private sector.

Other battles over what’s an essential business have been fought in the states.

“Right now, there are buyers and sellers in the final stages of their transactions and absent the ability to conduct legally required walk-throughs, they simply will not be able complete their purchase or sale,” Jennifer Stevenson, the president of the New York State Association of Realtors, wrote in a letter to Cuomo obtained by POLITICO. “Should real estate services not be able to proceed, New Yorkers will be faced with the prospects of losing down payments, being in contractual breach, or worse yet, homeless if the sale of their current residence just recently settled.”

New York reversed course last week, indicating that real estate agents could resume showing houses, apartments and offices. But the move spurred an immediate backlash in a state that has reported more than 7,000 people have died of the novel coronavirus.

The state clarified the next day that only virtual showings would be allowed, though back-office work, walk-throughs and appraisals still appear to be allowed.