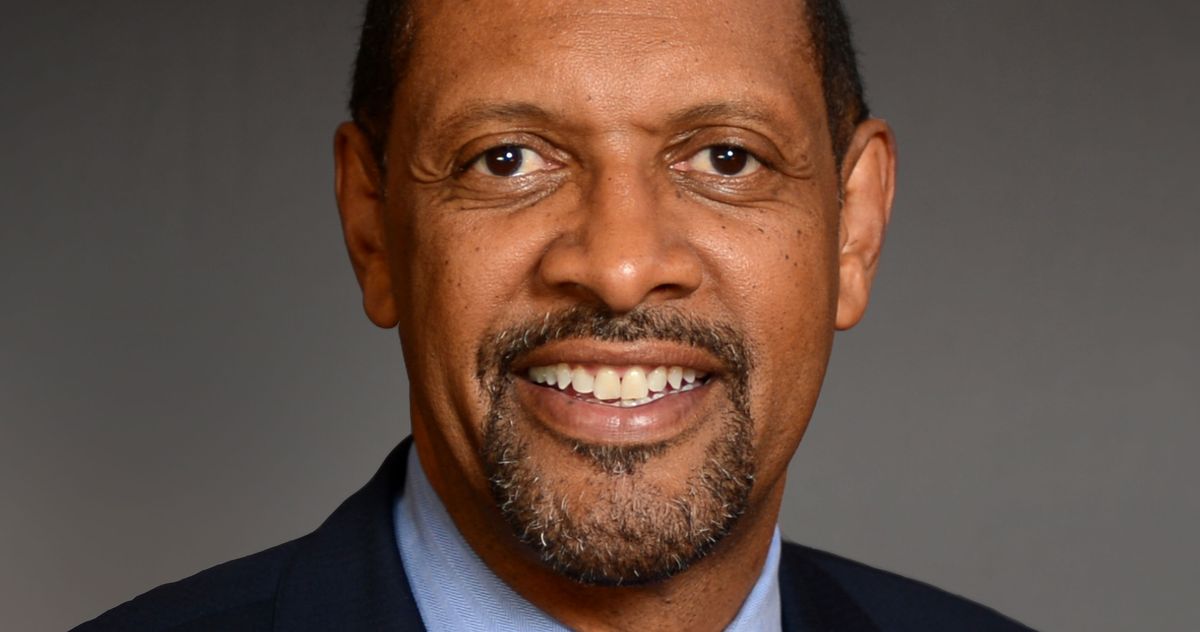 Nothing excites the pro-Trump media quite like an African-American public figure endorsing the Boss. On the rare occasion it happens, there is much excitement about this being the tip of an emerging iceberg of black support for the man who Made America Great Again (at least before the Chinese virus and its exaggeration by Radical Democrats began to spoil things temporarily). So there was joy at the conservative website Red State when Georgia Democratic legislator Vernon Jones endorsed Trump on April 14, an event that writer Nick Arama described as far more significant than Barack Obama’s endorsement of Joe Biden the same day:

Barack Obama finally got around to endorsing Joe Biden. It felt like he had to basically be dragged kicking and screaming into it, doing it only after there were no other choices and after everyone else, even Sen. Bernie Sanders (I-VT), Biden’s opponent, had already endorsed Biden …

Jones views Trump as a transformative figure who has helped the black community.https://t.co/TW7VYOrevs

It’s all part of the victorious march of POTUS to reelection, when he will, says Arama, greatly boost the 8 percent of the African-American vote he won before these people realized what a “transformative figure” he was.

In reality, as is often the case with turncoat pols, Vernon Jones is a marginal character in Georgia Democratic circles who was facing a tough primary challenge in June and possibly a court decision ejecting him from his state legislative seat on grounds that he lives outside the district. Republicans will tout his two terms back in the day as chief executive officer of Dekalb County, a large majority-black inner suburb of Atlanta. But he left that office under various ethical clouds and subsequently lost bids for the U.S. Senate, the U.S. House, and Dekalb sheriff (losing that race by a three-to-one margin in 2014) before winning a state legislature seat in 2016.

Aside from a record on gun legislation that made him an NRA favorite, Jones has been crossing the partisan barricades a lot in both ideology and rhetoric, as the Atlanta Journal-Constitution’s Greg Bluestein reported:

Since he regained office, Jones has routinely allied himself with Republican lawmakers in the Legislature, including co-sponsoring a measure this year that would crack down on unauthorized immigrants. And his social media posts crackle with positive messages about Trump.

In March alone, he called a fellow Democratic lawmaker a “chicken (expletive)” and was accused of making transphobic comments to a Doraville City Council member who Jones said tried to draw a comparison between being black and being gay.

State Rep. Scott Holcomb, a DeKalb Democrat who represents a nearby district, summed up his reaction to Jones’ endorsement of Trump with seven words: “They’re both incompetent narcissists. This isn’t surprising.”

So while Jones’s endorsement may raise eyebrows, it’s very unlikely to move any votes. But it will get a lot of attention, if only because white Trump supporters like to be reassured that liberal charges of Trump racism are not shared by African-Americans. Even the most rabid MAGA fans have not exceeded Trump’s own claims of future black support, exemplified by this 2016 comment:

Speaking before another largely-white audience in a town whose population is 93 percent white, Trump said, “And at the end of four years, I guarantee you that I will get over 95 percent of the African-American vote. I promise you. Because I will produce.”

Looking at the polls, Trump is not really doing significantly better this cycle than he did last time around. An early-April Quinnipiac survey showed Joe Biden trouncing Trump among black voters by an 84 to 7 percent margin. An Economist–YouGov poll around the same time showed Biden up 85 to 7 percent among African-Americans. Yes, there is a recent Fox News poll (a bit outlierish in that it shows Trump and Biden tied nationally; Biden’s up by about six points in the RealClearPolitics polling averages) showing Trump with 10 percent of the black vote, compared to 66 percent for Biden. But the most relevant recent data is the 9 percent of the African-American vote Republicans won in the 2018 midterms (according to exit polls), compared to 90 percent for Democrats. And it’s unlikely Trump’s erratic-at-best handling of the coronavirus pandemic, which has hit African-Americans disproportionately while blowing up the employment gains that were central to his pitch to minority voters, is going to help.

It is true that a bit of a gender gap has developed among African-Americans — as among voters generally — with black men more likely to give Trump positive job-approval ratings. But such pro-Trump stirrings are more than offset by Trump’s consistently abysmal assessments among black women, who turn out to vote at significantly higher levels.

It’s an open question as to whether Joe Biden, whose staunch African-American support was probably the single most important factor in his nomination, will be able to improve on Hillary Clinton’s underwhelming black turnout numbers in 2016. But while endorsements from random black pols like Vernon Jordan may make Trump’s white supporters feel better about him, there are no abiding signs it will pay off in November.

Daily news about the politics, business, and technology shaping our world.


By submitting your email, you agree to our Terms and Privacy Notice and to receive email correspondence from us.