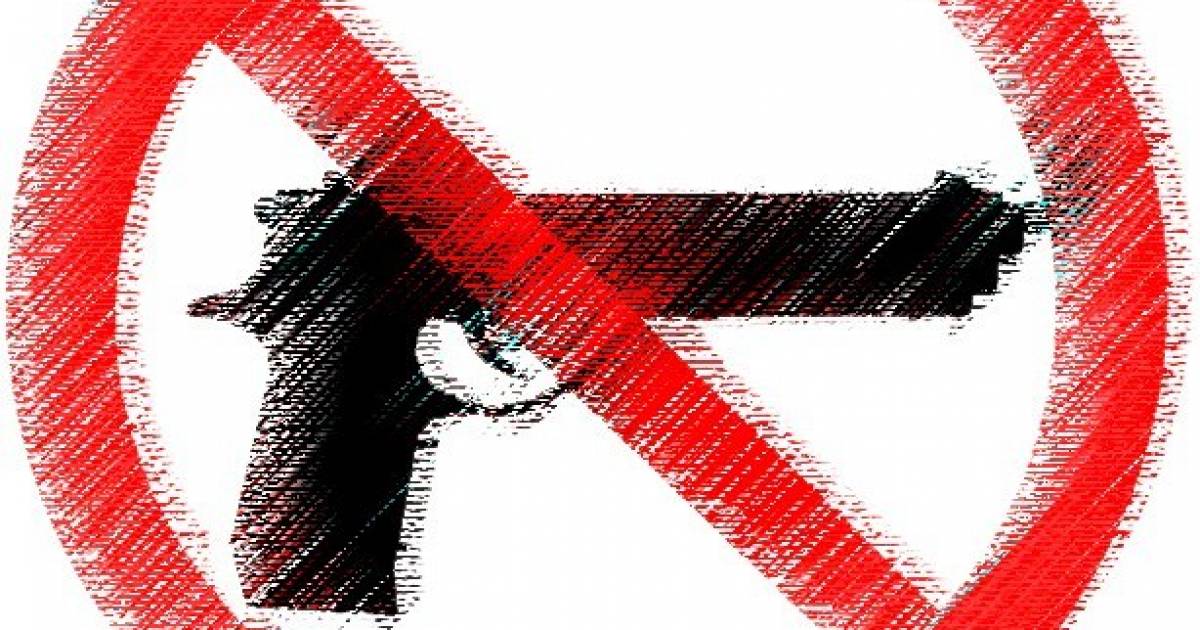 The recent tragedy in Nova Scotia has once again placed the need for tighter gun controls in Canada front and centre.

So I’m very pleased to see our prime minister, Justin Trudeau, indicate on a number of occasions over the past few days that the federal Liberals are very close to bringing in legislation that will help to protect Canadians from the kind of senseless gun violence we witnessed earlier this week.

A world leader I have great admiration for is New Zealand’s prime minister, Jacinda Ardern. Immediately following the terrible mosque shooting in Christchurch just over a year ago, she moved decisively to bring in some of the world’s strictest gun controls. I was therefore delighted to hear that Trudeau is seeking her advice on this critical matter.

I’m so glad that I don’t live south of the border, where there are nearly 400 million firearms and a very powerful gun lobby, spearheaded by the National Rifle Association, is apparently able to put a stop to even the mildest gun-control proposals Congress might consider, even when public opinion polls indicate overwhelming support for stricter gun laws.

The Gun Violence Archive, a respected aggregator of all incidents of gun violence in the U.S., reports that more than 12,100 Americans have been killed by guns so far this year alone.

In Canada, data from 30 years ago (shockingly, the most recent data the Department of Justice has posted), indicates there were more than seven million firearms in Canada in 1991, 1.2 million of them restricted. There can only be more today.

My heart goes out to everyone touched directly or indirectly by the horrific events in Nova Scotia. The best memorial that could possibly happen would be stricter gun controls across Canada in the names of all those who lost their lives in this senseless tragedy.