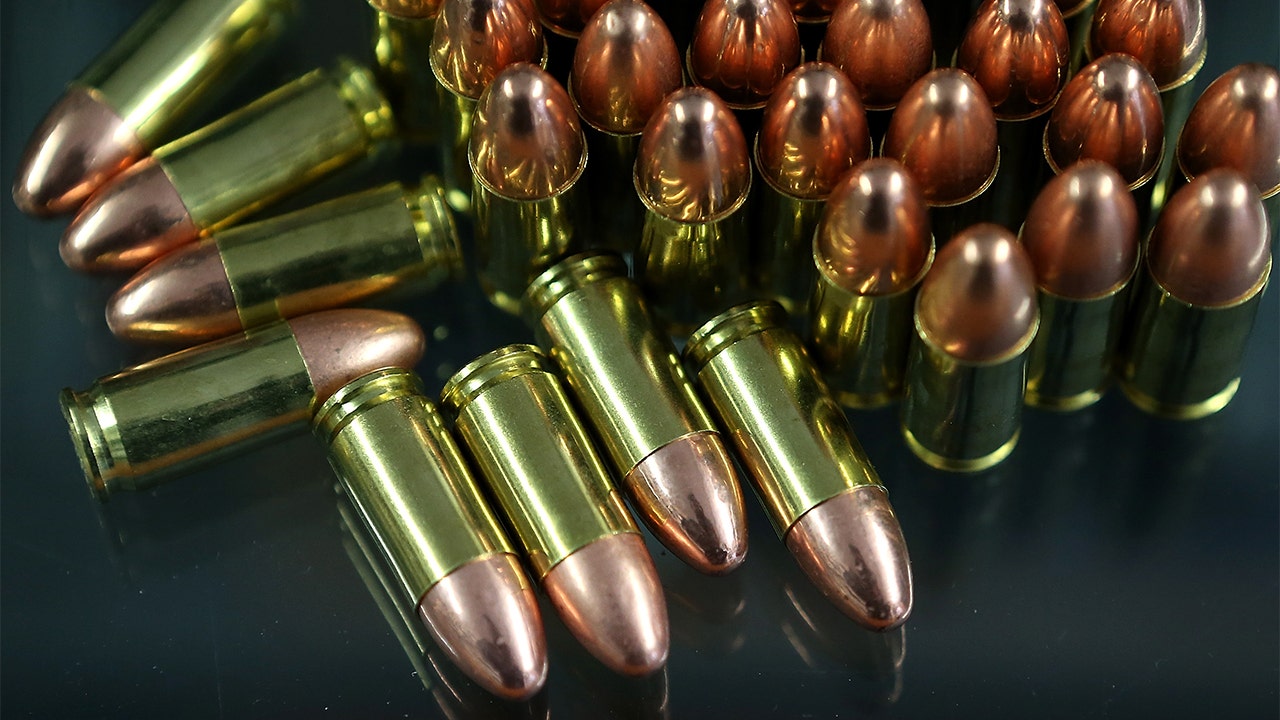 Anyone looking to buy ammunition in the Golden State will now be required to show an ID and is subject to a spot background check and a $1 fee. The new law also bars online sales of ammunition, forcing buyers to use a licensed dealer, load their own or cross state lines.

A California appeals court reinstated a background check requirement for ammunition purchases this week, this after a federal judge had deemed the law unconstitutional and a violation of the Second Amendment.

U.S. District Judge Roger Benitez in San Diego called the regulations “onerous and convoluted,” but the 9th Circuit Court of Appeals disagreed and granted the state’s emergency motion to stay the order, according to the National Rifle Association (NRA).

“This means that the same restrictions that have been previously in effect regarding ammunition in California are back for the time being,” the NRA said in a press release.

California became the first state in the country to require background checks for ammo purchases when the law took effect in July 2019.

Ammunition sales jumped 300 percent in June before the regulations took effect. Voters originally approved the measure back in 2016.

Benitez had ruled in favor of the California Rifle & Pistol Association, which asked him to halt the background checks with a preliminary injunction.

“The experiment has been tried. The casualties have been counted. California’s new ammunition background check law misfires and the Second Amendment rights of California citizens have been gravely injured,” Benitez wrote in his 120-page opinion.