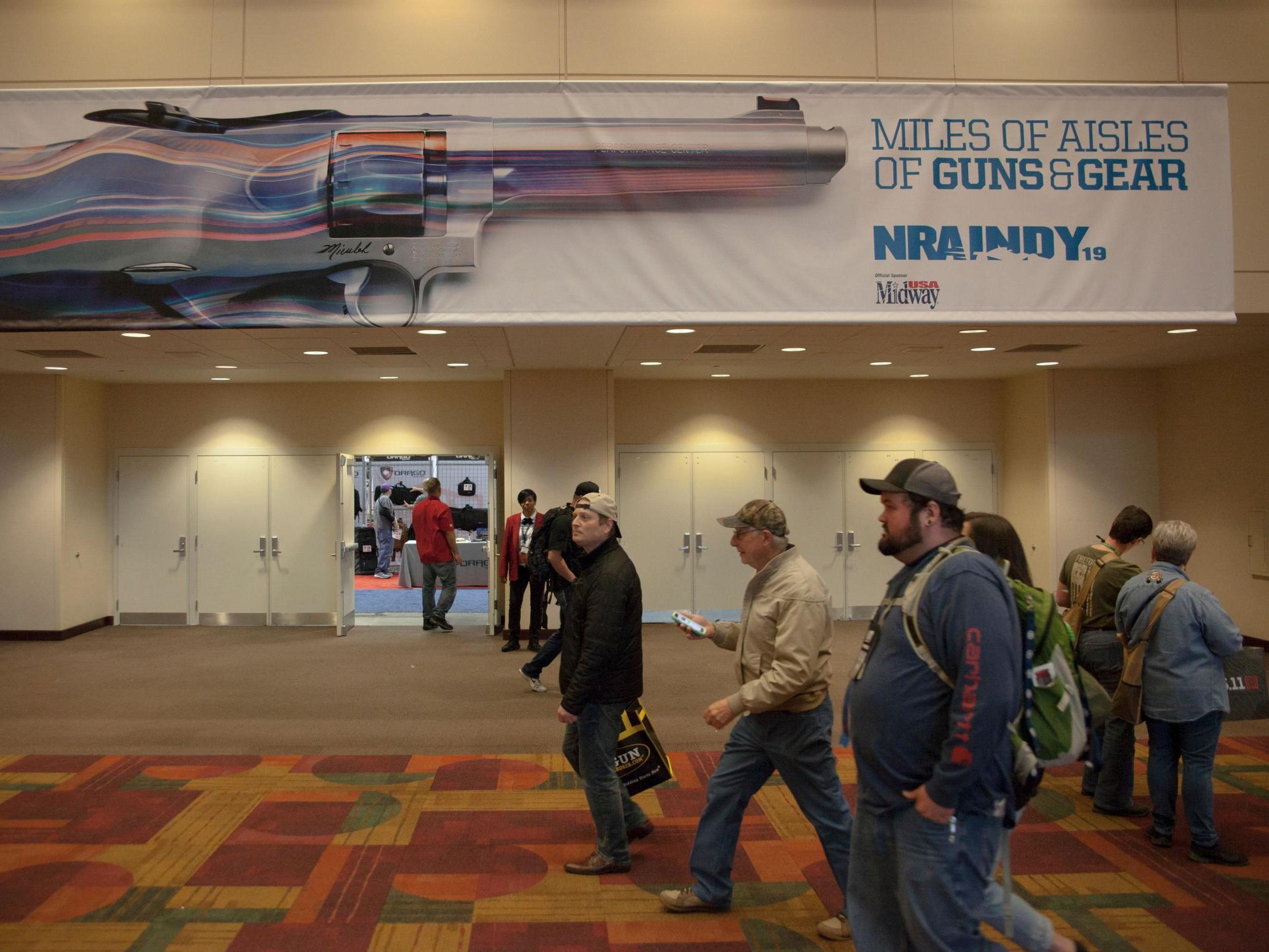 The National Rifle Association (NRA) has cancelled its annual convention and laid off dozens of employees, amid the coronavirus pandemic.

The organisation took the measures, after their convention and key shooting events were cancelled, due to the coronavirus outbreak.

In a memo to staff last week, Wayne LaPierre, the organisation’s CEO, announced that there would be a 20 per cent cut in salary for employees, and added that some higher earners “voluntarily” took the pay cut.

He said it is intended to be temporary, but did not give a timeline for when he expected staff to be back to their full salaries, or confirm if he had also taken the measure.

Andrew Arulanandam, spokesman for the NRA, told the Associated Press that with key membership events unable to go ahead, the organisation’s revenue has been badly affected by the crisis.

“The cancellation of the annual meeting had a significant financial impact but, beyond that, the health crisis has caused us to postpone countless fundraising and membership events along with competitions, training seminars and other revenue streams — those disruptions are the primary drivers of our decision-making process,” he said.

“Like every other business and nonprofit, we are forced to make tough choices in this new economic environment.”

In an email to staff last week, Mr LaPierre said was confident that the NRA would be in a healthy position after the crisis.

“Defending freedom has never been easy. Over the years, we’ve weathered more tough times than most,” Mr LaPierre said in an email to NRA employees.

“But we will rise from this stronger and well positioned to lead the fight to protect our Second Amendment, the First Amendment, and all our constitutional freedoms during the crucial upcoming elections and for years to come,” he added.

Although the pandemic is the cause behind the recent lay offs, Robert J Spitzer, chairman of political science at the State University of New York, told the AP that the NRA’s financial issues predate the outbreak.

“Everybody’s in the same boat as the NRA. The NRA’s real problem is they had real existing financial problems before this happened,” he said.

The organisation has faced negative attention in the last few years, and students and parents have regularly protested against the NRA, in reaction to the 2018 Parkland shooting.

They have also struggled with institutions, and last week, Wells Fargo, who have worked with the organisation in the past, said that its relationship with the NRA is “declining”.

Mr Spitzer added that without their annual convention and the financial support they are used to, the NRA will struggle to have an effective impact on the 2020 presidential election.

In 2016, the organisation spent around $30m (£24.1m) to help Donald Trump be elected president, but with financial difficulties, they will be unlikely to spend anywhere near that amount this time around.

Mr Spritzer added that their financial position “simply does not bode well for their impact on the upcoming election”.

According to a tracking project hosted by Johns Hopkins University, there are now upwards of one million people who have tested positive for coronavirus in the US. The death toll has reached at least 68,406.