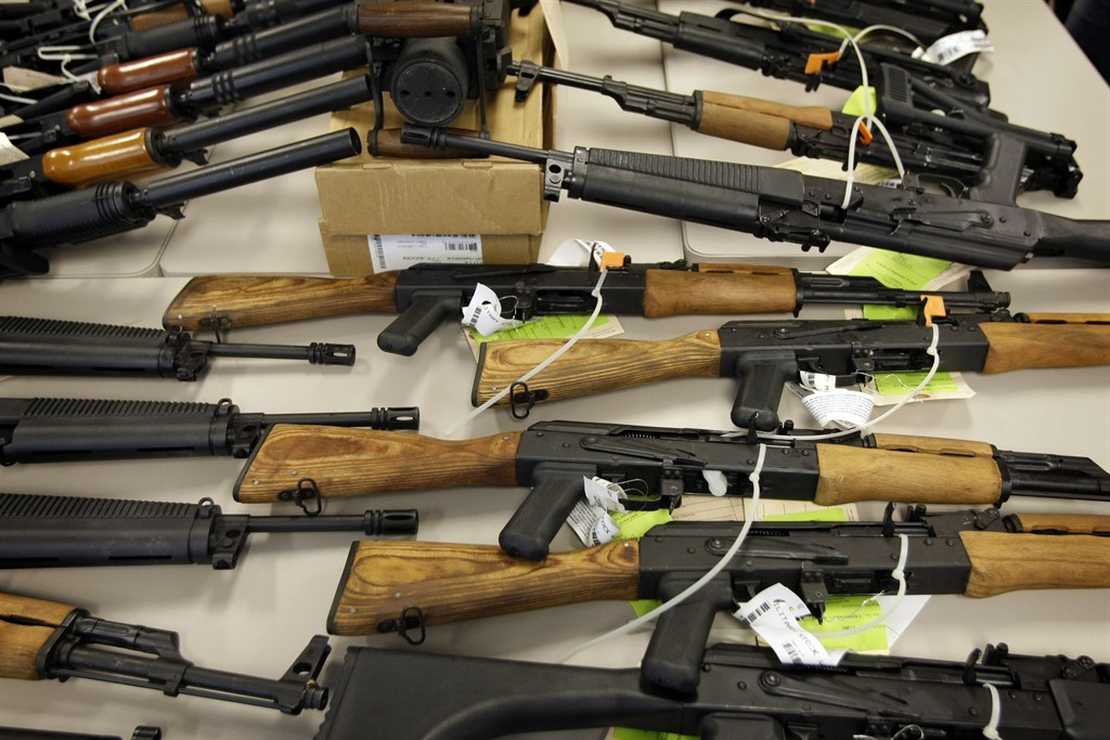 The ATF operation began in 2009 under the Obama administration. The agency attempted to track almost 2,000 guns bought illegally in the U.S. and sold to Mexican cartels. But the operation was badly botched and only a fraction of the guns were ever recovered.

One of the illegal guns was used to murder a U.S. border patrol agent, Brian Terry.

The foreign minister suggested that if any Mexican officials knew of the ATF operation, they were in violation of Mexican law.

Mexican President Andres Manuel Lopez Obrador had said last week his government would send a diplomatic note to Washington for information on the operation, as his current regime digs for more information on the cooperation between the U.S. and Mexico, as well as possible corruption under previous administrations.

“How could this be? A government that invades in this way, that flagrantly violates sovereignty, international laws,” Lopez Obrador said at a news conference, according to Reuters.

Left-wing rhetoric aside, AMLO, as he is known, might have asked why U.S. officials concocted Fast and Furious in the first place. Cartel violence was spilling over into the United States and the Mexican government was powerless to stop it. Corrupt officials were certainly a cause of the freedom given the cartels to murder anyone they wished, but ultimately, the Mexican government was ineptly led.


AMLO is looking to pin the increasing violence on previous administrations and is searching for evidence of corrupt ties with the cartels in former officials.

The Mexican president claimed the arrest of the Luna — who had also led an attack on drug gangs in the country — proved that corruption was prevalent in past Mexican governments.

Fast and Furious was a relatively minor scandal in the Obama administration, but it gave us a foretaste of how the White House and the administration would handle future blow-ups: Deny, deny, lie and lie. They stonewalled the GOP Congress for years when documents were requested. Witnesses refused to testify. When Obama left office in 2016 and the House Oversight Committee was still trying to get documents from the Justice Department.

Two thousand guns in the hands of violent, psychopathic killers. What Einstein thought that up?