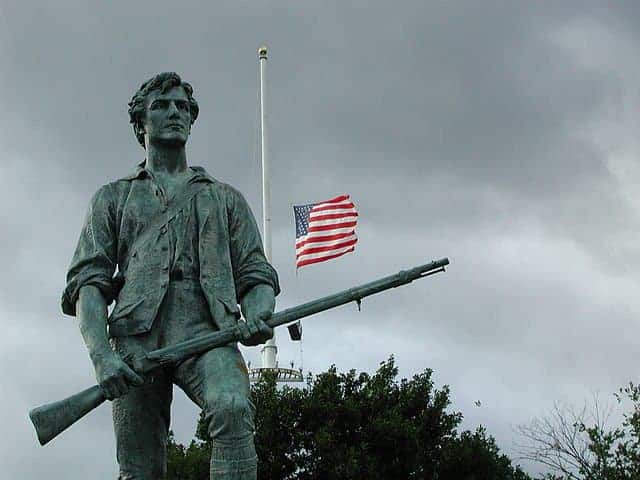 On Friday, May 15th, the United States Supreme Court will meet in a private conference to vote on whether or not to grant eleven, Second Amendment cert petitions.

It takes the vote of four justices to grant a cert petition, five votes to decide a case on its merits and at least six votes to issue an unsigned opinion of the court (per curiam).

Two of the eleven are about so-called “assault” rifle and “high capacity” magazine bans.

One is about the ban on the interstate sale of handguns by Federally licensed firearms dealers.

One is about California’s “Safe” handgun roster of handguns approved for sale in California and micro-stamping. The last time I checked, no new handgun has been added to the list since 2003 but don’t quote me on that.

Appearing for its first, and very likely last conference is a cert petition in which a man challenges his lifetime ban on the possession of firearms because of his involuntary commitment to a mental institution.

The justices also devoted an entire section of the opinion to what the Second Amendment is not. The very first thing that section (III) said is not a right is concealed carry, and it is not a right to carry arms in certain sensitive places such as schools and government buildings. This was followed by the caveat that nothing in its decision should cast doubt on longstanding prohibitions on the possession of firearms by felons and the mentally ill or regulations on the commercial sale of arms.

There have even been a couple of cases challenging the lifetime ban on the possession of firearms by those who have been involuntarily committed to mental institutions.

To date, these cert petitions that argued that the Supreme Court means the opposite of what it said in the Heller decision have all been denied.

Notwithstanding those cert petitions that challenge presumptively lawful prohibitions, there is now a greater obstacle to granting a Second Amendment cert petition and that is the ease by which the government can change a law if the cert petition is granted.

As NYSRPA v. NYC was recently dismissed as moot after the cert petition had been granted and argued on the merits, it would be a waste of time for the justices to grant a cert petition that can be easily mooted before the Court publishes its decision should it agree to review the case.

The biggest obstacle to these carry petitions being granted cert is that none of them challenges the law requiring a permit to carry a handgun in public. If the petitioners are granted a permit, at any time prior to a SCOTUS decision becoming final, the case becomes moot.

And then we have the already high bar of SCOTUS Rule 10. As hard as it is for most people to believe, the Supreme Court does not view itself as a court that corrects the mistakes of the lower courts. Instead, it views itself as a court that resolves conflicts between the lower courts on Federal questions of law, and even more rarely, on questions of national importance.

There are a few more cases that were on hold in Federal appellate courts waiting for the decision in NYSRPA v. NYC. If SCOTUS grants any of the pending cert petitions then those cases will undoubtedly be placed on hold yet again.

If SCOTUS does grant a cert petition before the end of its current term that ends at the end of June then that case will not be argued and decided until its next term, beginning the first Monday in October of this year.

My California Open Carry lawsuit, Charles Nichols v. Gavin Newsom et al, is currently on appeal in the 9th circuit. My appeal cannot be mooted by a change in law, and certainly not by granting me a license to openly carry a handgun. This is partly because I challenge the constitutionality of a license requirement and because my lawsuit is not limited to the carrying of handguns, and because I challenge all restrictions on Open Carry in non-sensitive public places in California, and because I seek declaratory relief.

There are a couple of boring procedural law reasons as well as to why my appeal can’t become moot. I will spare you the details.

The 9th circuit court of appeals is the last circuit to decide on whether or not the Second Amendment right extends outside the interior of our homes.

That is the threshold question in Young v. Hawaii. As of this writing, the stay, in that case, has been lifted and en banc oral argument before an eleven judge panel of 9th circuit court of appeals judges is scheduled to take place the week of September 21, 2020.

Although my appeal is not stayed, my California Open Carry appeal will not be decided by the three-judges assigned to my appeal until after the mandate issues in the en banc panel of Young v. Hawaii because the decision, in that case, will be binding on my three-judge panel.

My California Open Carry lawsuit was filed on November 30, 2011.

And just to make things interesting, whichever way the en banc court in Young v. Hawaii decides, the decision in my appeal could possibly be reheard before an en banc panel as well.

Both of these concealed carry lawsuits were consolidated and lost before an eleven judge en banc court that held concealed carry is not a right, as per the Heller decision, and banning what might be a right (Open Carry) does not make something (concealed carry) into a right which is not, and never has been a right.

These so-called gun-rights groups wasted the better part of a decade fighting against our right to keep and bear arms. As a result, my appeal, and Mr. Young’s appeal, the only two appeals that sought to vindicate our right to openly carry firearms in public, were delayed time and again. Delayed until SCOTUS finally drove a stake through the heart of the NRA concealed carry lawsuit, Peruta v. San Diego (Richards did not file a cert petition).

But then NYSRPA v. NYC came along and our appeals were once again put on hold.

And so we wait.