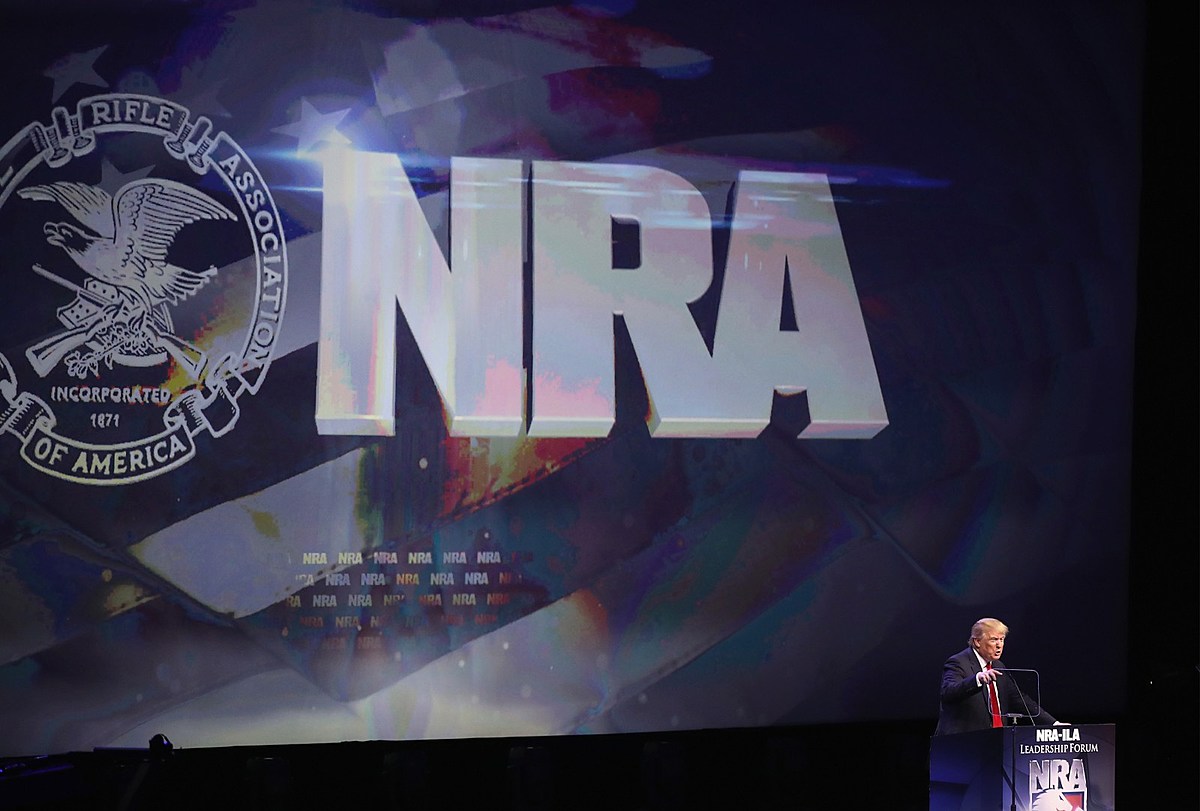 Over the years in Montana politics, Democrats have done a good job at attempting to portray themselves as pro 2nd Amendment. Some have even earned the coveted endorsement of the National Rifle Association(NRA). At best, though, Montana Democrats have typically been able to at least keep the NRA at bay and kept the NRA from making an endorsement in some high profile races.

Not when it comes to the 2020 US Senate race in Montana, however. Liberal Gov. Steve Bullock’s (D-MT) open embrace of a semi-automatic weapons ban and other gun control measures gives gun owners and the NRA an easy choice.

The NRA is endorsing Montana’s Senator Steve Daines (R-MT) with an A+ rating. The Daines campaign announced the news Tuesday:

DAINES: Montanans know I am their strongest ally when it comes to defending our Second Amendment Rights. This is about protecting our freedom and liberty, and fighting back against any effort to infringe on our constitutional right to keep and bear arms. I’ll always be there to protect our guns rights and our way of life.

Jason Ouimet, the Chairman of the NRA’s Political Victory Fund called Daines “an unwavering defender of the Second Amendment, adding:

OUIMET: You have fought tirelessly to protect the constitutional right to self-defense for NRA members and law-abiding gunowners in Montana. Based on your strong leadership on Second Amendment issues, you have earned the highest attainable rating, an ‘A+’, from NRA-PVF.

In case you missed it, Roll Call highlighted Bullock’s flip flop on gun rights back in August of 2019:

After campaigning against an assault weapons ban and universal background checks during his 2016 reelection, Bullock reversed both positions in the middle of 2018, fueling suspicions that he was preparing for a national campaign.

Wait a minute. Isn’t this the same governor who used to pretend to be a moderate who supported the Keystone XL pipeline? That was my first reaction to this story in The Sidney Herald about Governor Steve Bullock (D-MT) taking shots at the Keystone XL pipeline, a project that bring tens of millions of dollars into Montana every year.

Yep. Apparently there’s this hilarious new website called “BothWaysBullock.com” that is pointing out his series of flip flops as he desperately seeks a rise in poll numbers for the Democrat presidential race.

I write to express my strong support for the Keystone XL Pipeline project.

Now, Bullock is criticizing the project in his official capacity as governor, according to The Sidney Herald:

As the “Both Ways Bullock” website also points out, Bullock previously campaigned in support of 2nd Amendment rights, and now wants to ban semi-automatic rifles.