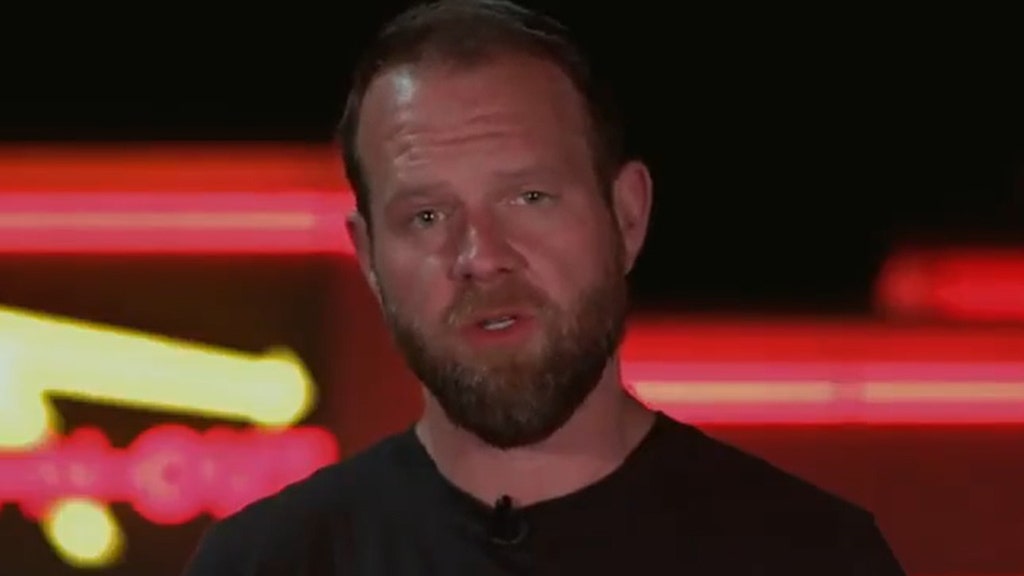 Years of training helped prepare a Las Vegas gun owner for a shootout last month that resulted in the death of an attacking gunman, he told Fox News on Wednesday.

B.J. Baldwin, a defensive pistol practitioner and champion road racer, said he and his girlfriend had just grabbed a late-night dinner at an In-N-Out Burger restaurant and were in a parking lot catching up on emails and social media when their ordeal began around 1:46 a.m. April 22.

He said his girlfriend alerted him to two hooded men standing about 80 yards away. He said he could barely make out the pair, but quickly determined they wanted to kill them.

As the suspects approached, one of them drew a gun and began firing — two shots at his girlfriend and six shots at him, Baldwin said.

Luckily, every shot missed. The most likely reason was because Baldwin was firing back.

“I knew there was a high probability that he would miss because he was being filled with bullets,” Baldwin said. “If he was going to pick anybody, he definitely should not have picked me.”

The gunman died after being hit with 10 shots in a shootout that Baldwin estimated lasted 3.8 seconds.

Each shot Baldwin fired at the gunman hit its target, including nine to the chest and one to “the central nervous system.” (The second suspect fled.)

Baldwin said one of the tenets for defensive pistol practitioners is to never use your weapon unless there is no other option. He said his only objective that night was to return home safely. But he said his training and experience in racing prepared him for the exchange.

Earlier this month, the Clark County district attorney ruled that the shooting was a “clear case of self-defense.”

The alleged gunman, identified as Joseph Smith, 43, was apparently upset about an earlier issue at a gun store, The Las Vegas Review-Journal reported, citing a police report.

The second suspect, identified as Smith’s brother, reportedly told police he had a feeling Smith was “going to do something stupid.”

The brother asked authorities not to file charges against Baldwin for using his weapon, the report said.

Baldwin said he takes firearms training seriously and hopes that those with concealed-carry permits take inspiration from his story to undergo more training. Baldwin said he likely ranks among the nation’s fastest shooters. He estimated that it took him 1.3 seconds to draw his gun and land the first shot.

Baldwin said he feels “sadness” for Smith’s family because of the gunman’s death but believes  “God put this guy in front of me for a reason.”

The National Rifle Association tweeted out an interview with Baldwin regarding the incident that drew responses from some of the county’s top conservative voices, including Donald Trump Jr. and actor James Woods, who tweeted, “Now more than ever learn to protect yourself and your civil rights under the Second Amendment.”

Baldwin told the NRA, “As soon as I started engaging the first person, the second guy realized that I had a firearm, and I was there to fight to make sure I made it home to my family. That struck fear into his heart, and he ran as fast as he could in the opposite direction because he wasn’t there to get into a gunfight — getting in a gunfight was not on his to-do list.”

Americans Are Disgusted by Republican Inaction on Mass Shootings
Biden and Democrats use ‘assault weapons ban’ to position for 2024
GOP’s Jim Durkin, my husband, is an endangered species
Loving guns, hating the government
Community Voices: The fewer the ARs out there, the fewer who will die | Community Voices