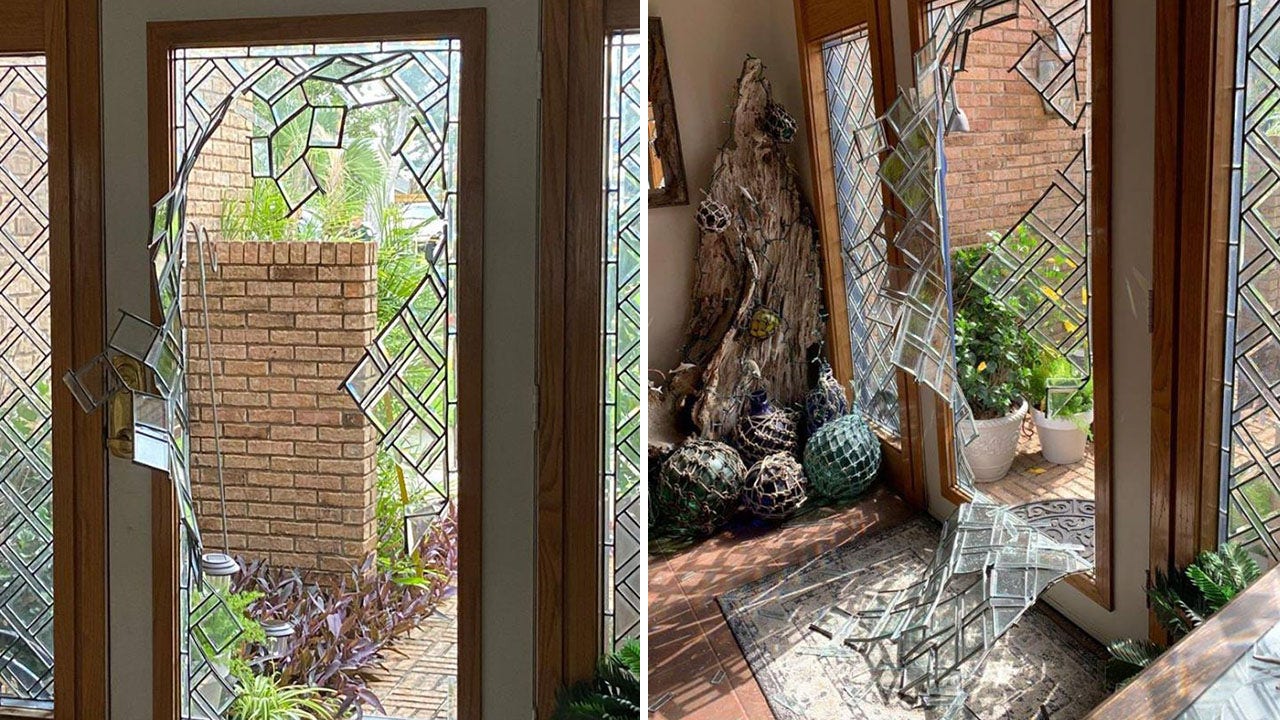 A Florida man in his 70s fatally shot a home intruder who busted through the glass front door and began attacking his wife on Tuesday, investigators said.

Deputies arrived at the Panama City home around 6:05 a.m. and found 31-year-old Nathan Jerrell Edwards laying on the floor dead and a handgun on the counter, the Bay County Sheriff’s Office said.

“The husband stated he felt he could not physically stop the intruder, so he went upstairs to get his firearm,” the sheriff’s office said. “He shot the firearm multiple times, ending the threat.”

The husband, whom deputies did not name, said he was standing outside when Edwards walked up to his driveway and approached him in a threatening manner. Witnesses told deputies that Edwards was “acting erratically,” screaming and swearing.

He went into his home through the garage to get away from Edwards, according to deputies, but Edwards followed and pounded on the door to the house. He shattered the large glass panel in the front door and entered the house.

Edwards shattered the glass door and entered the home, where he knocked the man’s wife to the floor, got on top of her, and beat her, the husband told deputies.
(Bay County Sheriff’s Office)

Edwards then knocked the man’s wife to the floor, got on top of her and was beating her, the husband told deputies. The husband said he shot Edwards, who was pronounced dead at the scene.

The man’s wife was treated at a local hospital for her injuries.

Edwards, who was from Georgia, was staying nearby in a short-term rental residence.