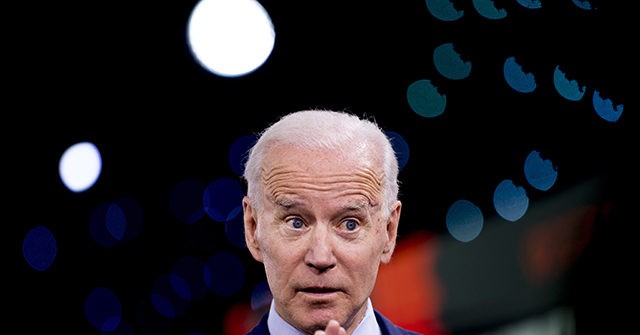 Democrat presidential hopeful Joe Biden’s gun control policy statement includes a push to prohibit the use of any federal funds to train teachers in firearm usage for classroom defense.

The statement on JoeBiden.com says, “We should be passing rational gun laws, not requiring educators who already have too much on their plates to also protect the safety of their students.”

It goes on to say, “Biden supports barring states from using federal dollars to arm or train educators to discharge firearms.”

Therefore, two aspects of Biden’s approach to education/school safety are no federal funds to train teachers to use firearms for classroom defense, and defeat the NRA.

This anti-Second Amendment posture misses the fact that schools are even more attractive soft targets when an attacker does not have to worry about facing armed resistance.

Recall the December 14, 2012, Sandy Hook Elementary School attack, where the attacker had over nine minutes inside the school with no armed resistance. And the February 14, 2018, Parkland high school attacker, who was able to pause five times to reload without fear of being shot, because teachers were not allowed to keep guns for classroom defense.

AWR Hawkins is an award-winning Second Amendment columnist for Breitbart News, the host of the Breitbart podcast Bullets with AWR Hawkins, and the writer/curator of Down Range with AWR Hawkins, a weekly newsletter focused on all things Second Amendment, also for Breitbart News. He is the political analyst for Armed American Radio. Follow him on Twitter: @AWRHawkins. Reach him directly at awrhawkins@breitbart.com. Sign up to get Down Range at breitbart.com/downrange.