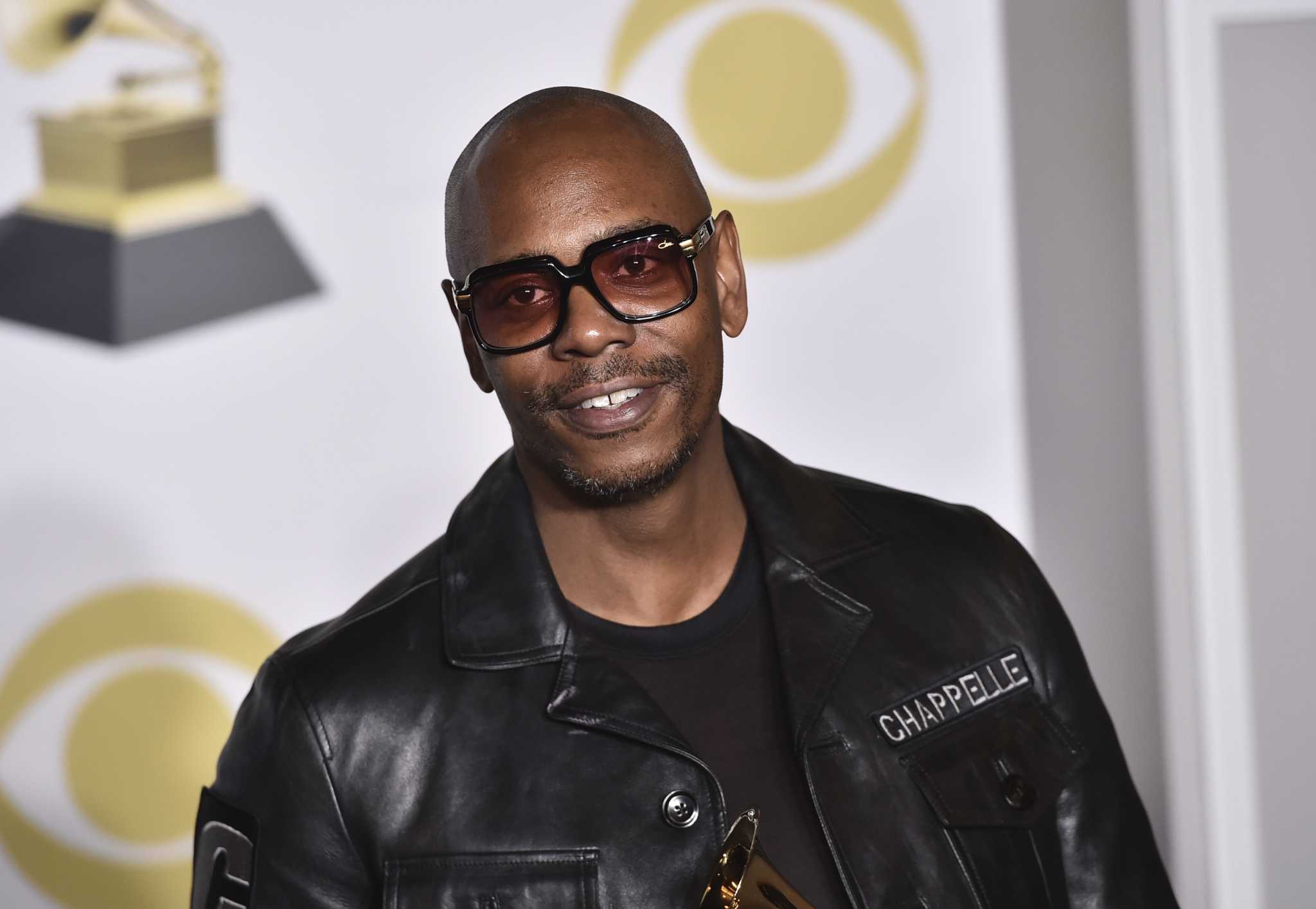 An angry and emotional Dave Chappelle spoke on the killing of George Floyd in a surprise Netflix special, saying America was being punished for its mistreatment of black men.

“I don’t mean to get heavy, but we got to say something,” said Chappelle, who added that America is enduring “the wrath of God” for a string of police assaults on black men.

The special was released Thursday and is streaming free on Netflix’s comedy YouTube channel. It was taken from a show at an outdoor pavilion in Yellow Springs, Ohio, with about 100 attendees on June 6.

Floyd died May 25 after a white Minneapolis police officer pressed his knee on his neck for more than eight minutes even after he pleaded for air and stopped moving, an ordeal caught on video. Chappelle called his special “8:46” in part after the length of time the officer was on top of the handcuffed Floyd.

It is also the time Chappelle was born on Aug. 24, 1973. “I can’t get that number out of my head because it was my time of birth on my birth certificate,” he said.

“When I watched that tape, I understood this man knew he was going to die,” said the comedian. “I can’t tell you, as a man, watching another man, go through something like that, what it makes you feel like.”

Chappelle added that he has been quiet until now for a reason. “Answer me: Do you want to see a celebrity right now?” he asked. “No, this is the streets talking for themselves. They don’t need me right now.”

Chappelle also explored the violent deaths of such black men as Eric Garner, Trayvon Martin, Michael Brown and Philando Castile. “One after the other,” the comedian said. He also slammed the National Rifle Association and celebrated Kobe Bryant.

He ended by noting that his great-grandfather — once a slave — was part of an African American delegation that was asked to come to the White House following a lynching during the presidency of Woodrow Wilson.

“These things are not old. This is not a long time ago. It’s today,” Chappelle said. “These streets will speak for themselves whether I am alive or dead. I trust you guys.”

The casting was announced Friday on “Good Morning America.”

James, a 28-year-old from North Carolina, was originally chosen to compete for Clare Crawley’s affection on “The Bachelorette,” but filming was scrapped in March due to the coronavirus pandemic. “Good Morning America” says James founded an organization in New York City that finds creative ways to engage children from underserved areas.

The show has been under pressure for years to be more diverse and cast a black “Bachelor.” A lawsuit filed in 2012 claimed the show was blocking contestants of color from starring roles. The case was dismissed on First Amendment grounds.

Until now, Rachel Lindsay was the only African American to be cast as a lead in the franchise’s 18-year history when she was named “The Bachelorette” in 2017. Lindsay has criticized the show publicly for not doing enough to increase diversity both in front of and behind the camera.

The Sun newspaper said Friday it did not intend to “glorify” domestic violence by giving a platform to Harry Potter author J.K. Rowling’s ex-husband just days after she revealed she had been a victim of domestic abuse.

Following a story headlined “I slapped JK and I’m not sorry,” the newspaper took the unusual step of responding to criticism by insisting its sympathies were on the side of abuse victims. It also said it had a long history of campaigning against domestic violence.

“We were disgusted by the comments of J.K. Rowling’s ex-husband and branded him ‘sick’ and ‘unrepentant’ in our coverage,” the newspaper said. “It was certainly not our intention to ‘enable’ or ‘glorify’ domestic abuse, our intention was to expose a perpetrator’s total lack of remorse.”

The newspaper reported that Rowling’s first husband, Jorge Arantes, said he didn’t care about her admission this week that she had been a survivor of domestic abuse.

Rowling revealed she had been the victim of domestic abuse and sexual assault on Wednesday amid a controversy over her views on transgender issues, which have angered many trans activists.

The comments prompted Daniel Radcliffe and other cast members of the Potter films to publicly disagree with her.