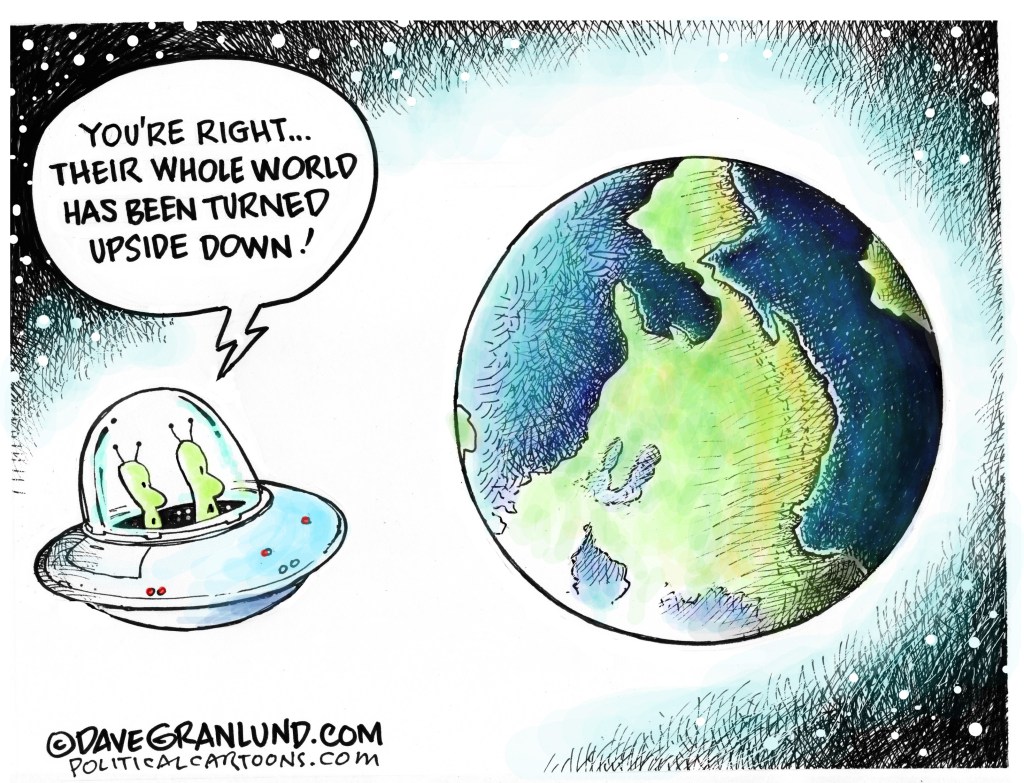 The police unions’ influence needs to be checked

What we’re seeing (and have seen for some time, actually) is that law enforcement unions have a similar approach to changing law enforcement methods as the National Rifle Association (NRA) has to changing firearm regulations. And that is to object to any and all changes in the strongest ways possible. These unions have political strengths similar to the NRA’s, which typically results in them having their way.

What I dislike about these unions’ political influence is that all citizens, but particularly minority citizens, are essentially being governed not by elected officeholders, but by law enforcement unions who insist on determining the methods for how to keep the peace. Despite the George Floyd incident possibly being so transformative in changing how law enforcement is performed, will the elected officeholders be able to make changes in the face of police union resistance? Or will it be like the Second Amendment situation where the NRA is able to prevent changes to firearm regulations in the face of repeated mass shootings?

Voting suppression is the voting fraud

Seeing the voting problems in the Georgia primary within communities of color is a reminder that research has shown that voter suppression is more of a problem than voter fraud. Voter suppression is recurring; voter fraud is virtually non-existent. Voting in the U.S. should be as easy and convenient for every single citizen as it is for the president, senators, representatives, governors, county commissioners, mayors, and city councilors. Our democracy demands it.

Standards are in place for law enforcement agencies

In the aftermath of the tragic, certainly avoidable and likely criminal death of George Floyd in Minnesota, accompanied by local and worldwide outrage, the Colorado legislature now has a “police accountability” proposal to consider. A significant number of the police reforms sought to be enacted by this bill are already codified and if municipalities, counties and states would require their law enforcement agencies to meet these professional standards, much of the sought after changes hoped for in this bill would be achieved.

There are nearly 18,000 separate law enforcement entities in the U.S., large and small, each with their own culture, history, standards for recruitment, training, standards for supervision and accountability. The “police” and their organizational behaviors are as different as individuals.

Law enforcement agencies also have to hire humans and these people are charged with providing public safety and crime prevention.

An existing solution available to all governmental entities is to require all officers to meet the professional standards of the Commission on Accreditation for Law Enforcement Agencies. CALEA “was created in 1979 as a credentialing authority through the joint efforts of law enforcement’s major executive associations” according to its website.

Sadly not enough cities, counties and states have made this a priority. In Colorado, only 24 law enforcement agencies have obtained this level of professional accreditation. Still more regrettable, there are no agencies in Minnesota that have undertaken this step.

To send a letter to the editor about this article, submit online or check out our guidelines for how to submit by email or mail.