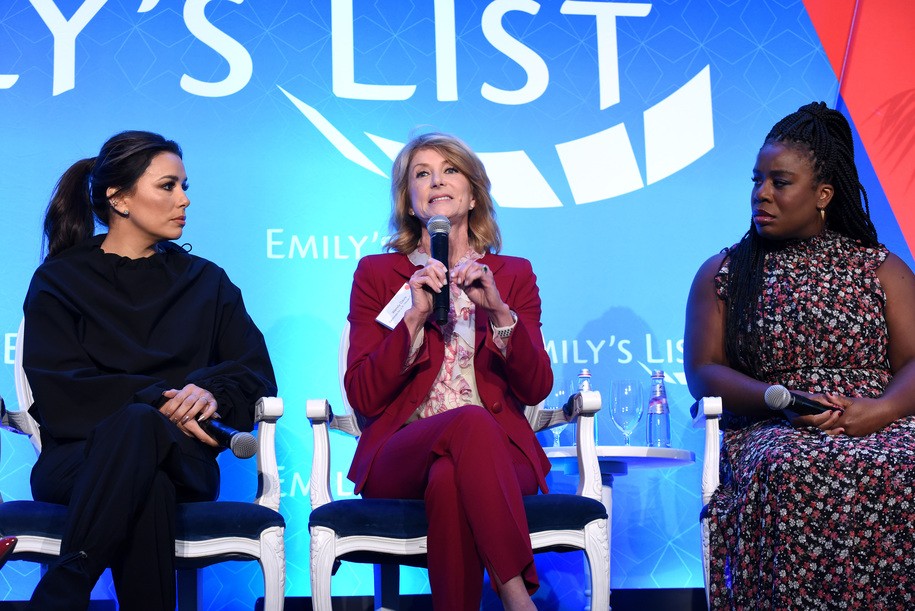 Endorsements can help your fundraising.

Let’s be blunt: One of the biggest reasons why endorsements matter to campaigns is that endorsements can open the pocketbooks of potential donors. When organizations endorse a candidate, they announce that they’ve done so, raising the attention given to the campaign and alerting those who are affiliated with their organization that this is a good candidate to donate money toward. The money raised through these donations can help a campaign cover their costs and reach new voters at the exact same time. In some cases, the endorsement can generate their own outside advocacy. If you’ve earned the endorsement of some organizations, they may send mail on your behalf listing you as an endorsed candidate. They may take to television to tell others you are endorsed by their organization.

All of these avenues are significant in helping your campaign gain attention. This reason alone is a big part of why campaigns seek endorsements.

These anti-endorsements can be very effective in motivating some members of their base, but they are also effective in motivating voters on our side of the political divide. Despite what people tell you, people who vote with the NRA or for anti-choice as their top voting issue are the most consistent voters. If this is your top issue, you are not someone who skips elections. Those Republican voters are rabid with high turnout, so while email and endorsements for candidates who represent those values do not provide an upward lift in a general election, it matters in a Republican primary.

What happens in the general election? The endorsements that flag which Republican is the most anti-choice, the most pro-gun, and the most anti-immigrant result in primary candidates running on wild, out-of-control stances to win over their voters in order to succeed and get to the general election. Once in a general election, they have eliminated Democratic voters and many unaffiliated voters from ever even considering them. This highlights how far to the right a Republican candidate has to go to win. The stances they take can drive out Democratic voters who do not turn out as consistently or in as high of a percentage in a population as Republican voters.

Don’t be afraid to talk to Democratic groups and unaffiliated voters about the wild methods Republicans use, and the endorsements they have from outlandish groups that oppose our basic values. Non-endorsements can also tell voters about you because they show people who want to vote for you that you or your candidate scare those organizations. And there are a lot of voters who want those organizations to be scared. Be willing to embrace that.

Endorsements matter. Seek them. Embrace them. Use and promote them. When someone endorses a Republican against you, or they demand that you be defeated, don’t be afraid to point out that they’re saying these things because they’re scared.