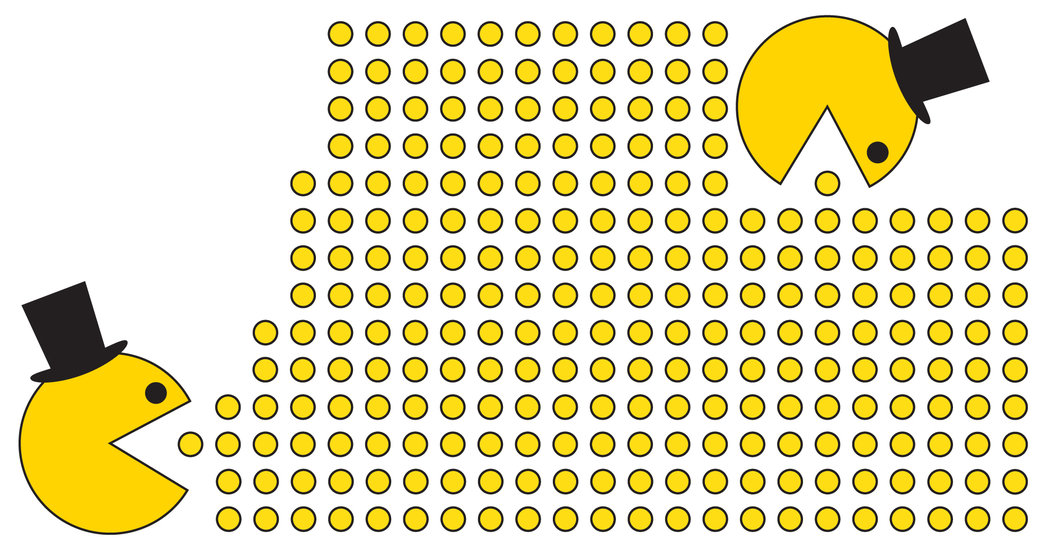 In essence, “Let Them Eat Tweets” revisits the title question of Thomas Frank’s classic “What’s the Matter With Kansas?” Sixteen years after the publication of Frank’s book, the question he raised remains the most important one in American politics: namely, how has the Republican Party achieved so many victories when its economic policies are so unpopular? Or as Frank posed it: How has the Republican Party persuaded so many working-class voters to support a plutocratic agenda that they often don’t especially like, and that often undermines their own livelihoods?

Hacker and Pierson’s answer to this question isn’t revelatory, but it is persuasively and meticulously argued. They begin with a central conundrum of trans-Atlantic politics, what they call the “conservative dilemma.” From their 19th-century inception, political parties of the right have faced an electoral disadvantage since, for the most part, they emerged as vessels for the wealthy, a definitionally small coterie. Their growth seemed further constrained by the fact that they could never match their opponents’ enticing promises of government largess because their wealthy backers steadfastly refused to pay higher taxes.

This state of weakness forced an unpleasant choice on any conservative party: Plutocrats could reconcile themselves to the center by agreeing to tax hikes and governmental expansion. Or they could attempt to win ugly by stoking resentments. According to Hacker and Pierson, the British Tories are an example of a party that has flourished over the centuries by gracefully shifting to the middle (although I doubt the coal miners of the Margaret Thatcher years would agree with this description). And then there were the German aristocrats and industrialists who, in the 1930s, sought to salvage their power by aligning with the darkest of forces.

Wisely, the two authors don’t dwell on any incendiary parallels between the present-day Republican Party and Germanic antecedents, but they demonstrate how the wealthiest Americans have devised an antidemocratic politics that does echo Germany’s grim past. Greed is the root of the problem. Never content with the last tax cut or the last burst of deregulation, American plutocrats keep pushing for more. With each success, their economic agenda becomes more radical and less salable. To compensate for its unpopularity, the Republicans must resort to ever greater doses of toxic emotionalism.

For a long stretch, the wealthy controlled the party. When George W. Bush stared at a well-heeled audience in 2000, he quipped, “Some people call you the elites; I call you my base.” But that elite ultimately owed its smashing policy successes to the handiwork of evangelicals and the National Rifle Association, who were able to mobilize large numbers of voters. And from the start, Hacker and Pierson show, these groups riled their followers with racism. In the late 1970s, evangelicals surged as a political force after the government ordered the desegregation of private Christian academies. Meanwhile, the N.R.A. titillated its membership with images of urban criminals.