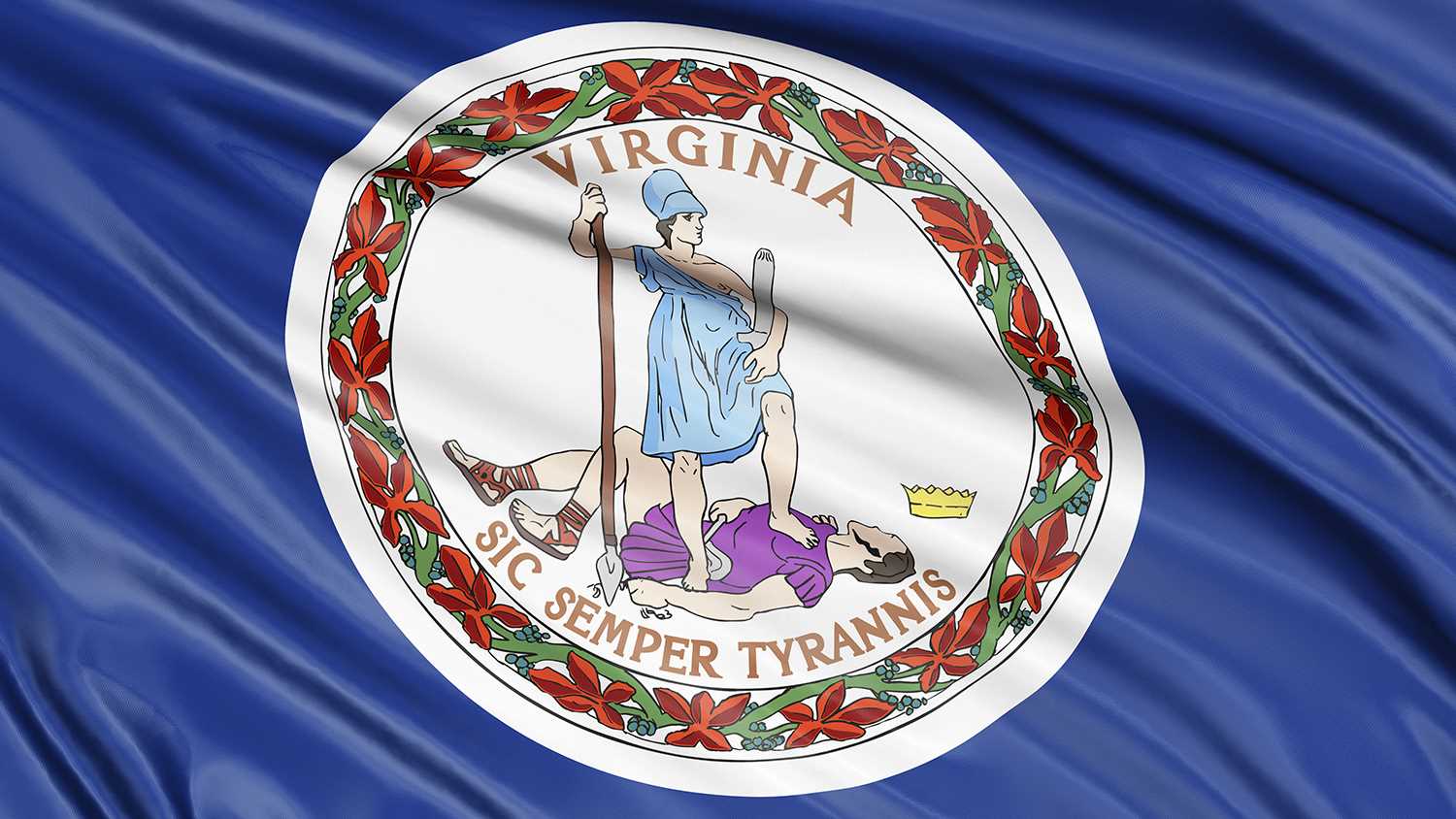 Despite the anti-gun laws passed by the General Assembly during the 2020 session having already taken effect on July 1st, anti-gun groups demanded and received a bill signing ceremony in Richmond. Governor Ralph Northam was more than happy to appease these groups backed by out-of-state interests to show a good return on their investment that put an anti-gun majority into the General Assembly. These groups and legislators took the spotlight to call for a renewed push for comprehensive gun bans, something they were unable to achieve this year. Through their self-congratulatory messaging, there was no mention of the bipartisan opposition to these bills. There was also no mention to Lieutenant Governor Justin Fairfax’s comments that the so called “red-flag” law fell short on constitutionally required due process. This is amidst the face of the largest expansion of gun ownership in recent history, where times of uncertainly have prompted many of our friends, family, and neighbors to exercise their Second Amendment rights.

The anti-gun majority in the General Assembly and these groups are not satisfied with the infringements they have imposed so far. They will be back in force in 2021. Law-abiding citizens must remain vigilant and active in the political process to defend the Second Amendment in the Commonwealth.