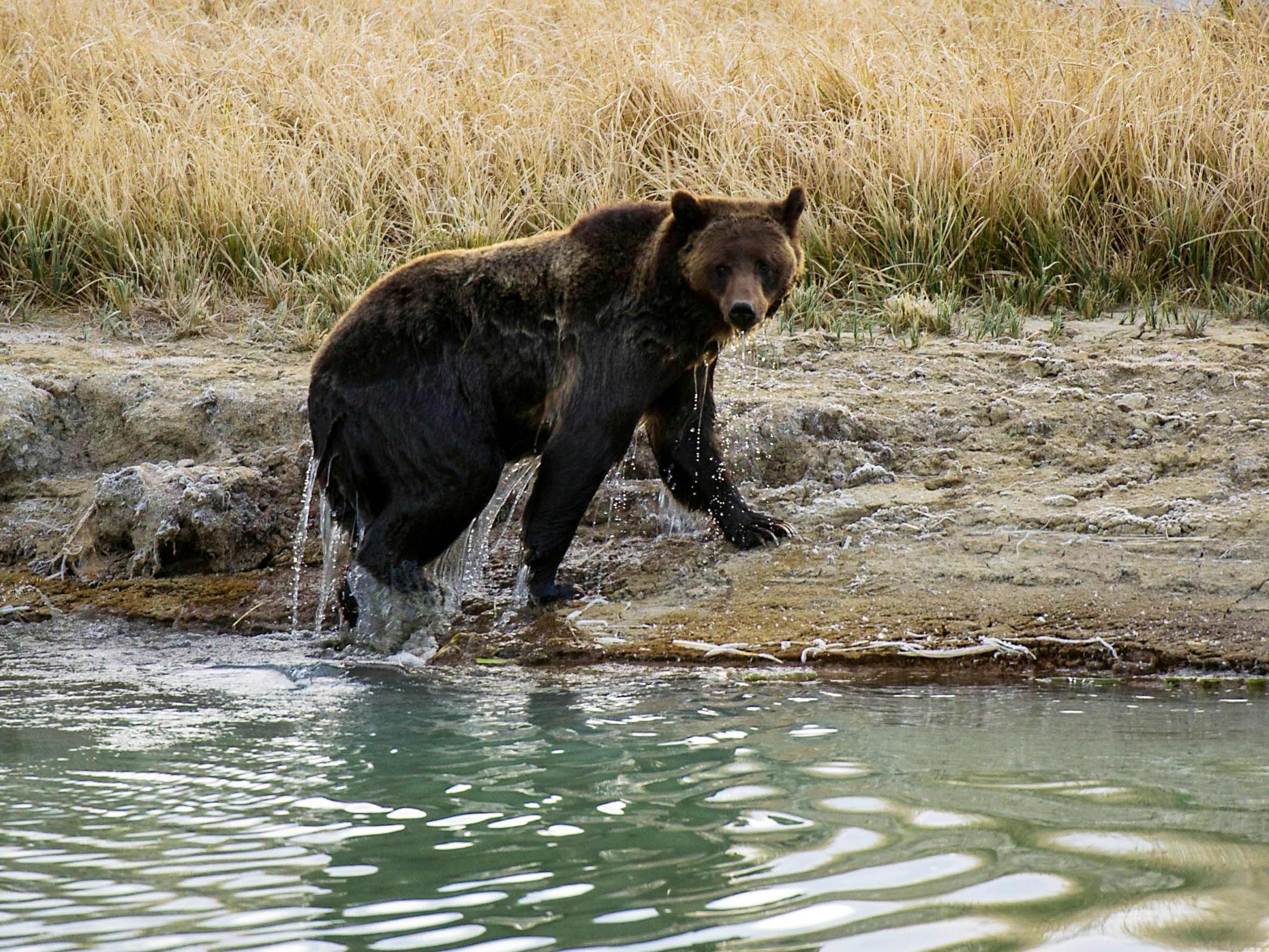 A federal appeals court has upheld a decision to block a bid by the Trump administration to remove Yellowstone grizzly bears endangered species protections, preventing them from being hunted.

The ruling from the 9th Circuit Court of Appeals upheld the decision from a Montana District Court that the bears were wrongly unlisted as a threatened species.

“This is a tremendous victory for those who care about Yellowstone and its grizzly bears,” said Tim Preso, Earthjustice attorney.

“The court rightfully rejected the misguided proposal to subject Yellowstone grizzlies to trophy hunting for the first time in 40 years. The grizzly is an icon of our remaining wildness at a time when our wilderness is shrinking and our wildlife is under assault.”

The bears were de-listed in 2017 based on the Fish and Wildlife Service’s (FWS) verdict that their numbers had rebounded enough that federal protection was no longer necessary, paving the way for the hunting of the species to resume.

The Trump administration has long fought to reinstate licensed trophy hunts in the region and Agricultural groups, hunters and the National Rifle Association had all lobbied against the bears being relisted as an endangered species.

“Wyoming – not an activist court – should determine how the bear is managed. The state has a strong, science-based management plan and it should be given a chance to succeed.,” he said in a statement., The Hill reported.

However, environmentalists warned that while grizzlies had made a comeback, their recovery could be jeopardised without continued protection.

“Given the rapid pace of the extinction and climate crises, now is not the time to remove critical safeguards that will ensure Yellowstone’s irreplaceable grizzlies stay on the road to recovery.”

FWS did not immediately respond to The Independent’s request for comment.