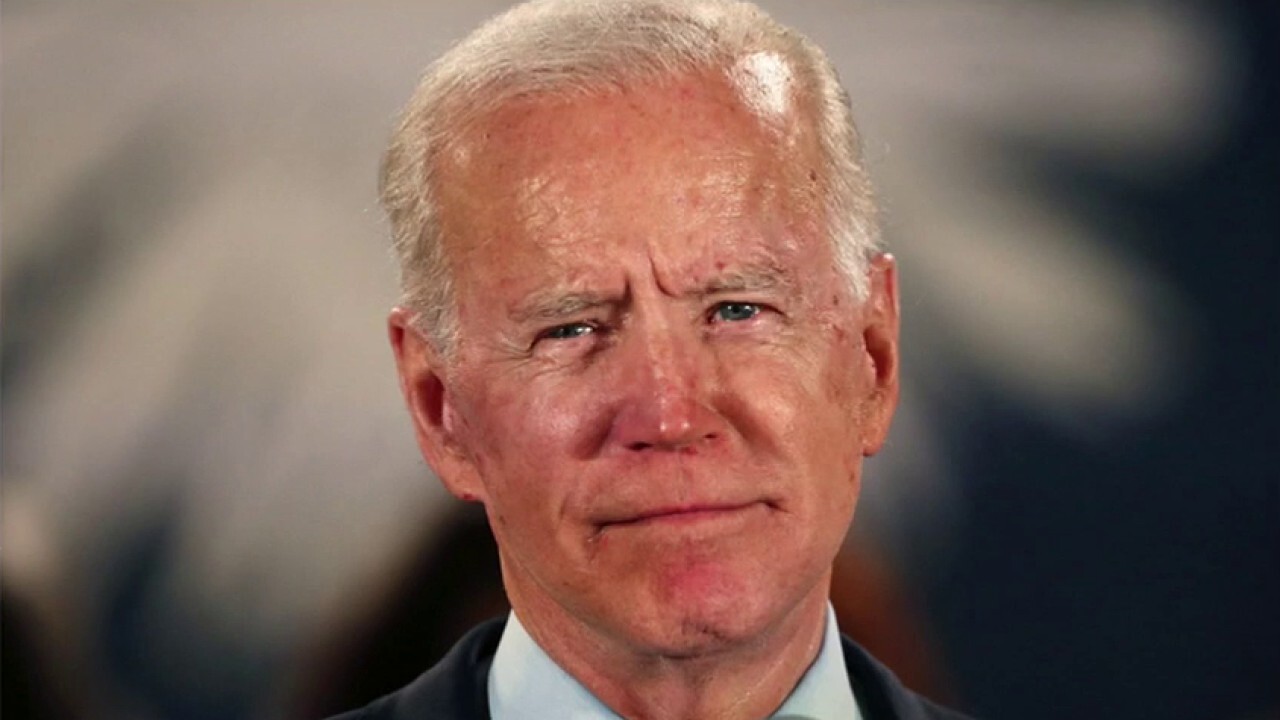 A supervising video producer for Joe Biden’s presidential campaign tweeted a meme in June that urged people to stop calling the police “pigs” — but only because unlike the police, pigs are “highly intelligent and empathetic animals who would never racially profile you.”

The videographer, Sara Pearl, also retweeted a user’s comment that while “pigs are sweet, intelligent and compassionate,” police officers are “monsters” who “don’t deserve to be called pigs.”

And, after several Dallas police officers were killed in 2016 by a sniper who “wanted to kill white people,” Pearl dinged the National Rifle Association for tweeting its condolences in that case but not for prior shootings: “Of course they respond to the officers but not to the previous shootings :(“

The lack of response from the Biden team surprised conservatives.

“Joe Biden can’t stand up to his supporters or staff who are calling to Defund the Police. Scary!” wrote Richard Grenell, Trump’s former director of national intelligence, after this article was first published.

The past tweets were first flagged by Matthew Foldi with the Congressional Leadership Fund, a PAC backing House GOP candidates.

Pearl’s comments came as the Trump campaign has portrayed Biden as weak on policing amid a nationwide movement to “defund” the police. A major law enforcement group this week endorsed President Trump’s reelection.

According to her Twitter account, Pearl started with the Biden campaign on July 1, after working with Bernie Sanders’ campaign. The anti-police tweets were posted in June, just days before she officially was hired.

BIDEN SAYS SOME FUNDING SHOULD ‘ABSOLUTELY’ BE REDIRECTED FROM POLICE

Separately, Pearl has published several other pro-pig tweets. Last July, for example, she wrote that calling President Trump a pig was an “insult to pigs!!!!” that she will not “tolerate.” In December 2018, she tweeted, “All I want in life is a dog and a pig !!!!!!!!”

Pearl also posted photographs of a yoga course she taught with pigs, and boasted that she had purchased a book about “exploring the extraordinary potential of pigs.”

In response to criticism from the Trump campaign, Democratic National Committee communications director Xochitl Hinojosa asserted on “Bill Hemmer Reports” Thursday that Biden “does not support defunding the police.”

However, the presumptive Democratic presidential nominee said in a recent interview that some funding should “absolutely” be redirected from police budgets.

In June, Biden attended a high-roller fundraiser headlined by musician John Legend, who has openly promised that he’ll try to push the former vice president toward totally defunding law enforcement and adopting other far-left positions.

On Wednesday, Trump received the endorsement of the National Association of Police Organizations (NAPO), which praised his “steadfast and very public support” for law enforcement. NAPO did not endorse a candidate in the 2016 election but endorsed former President Barack Obama and then-Vice President Biden in both the 2008 and 2012 elections.

When asked how the NAPO endorsement of Trump would impact Biden’s campaign, Hinojosa said, “I think right now, Joe Biden is making sure that he is someone who is talking directly to Americans about how to keep them safe and making sure we are rebuilding this trust.”