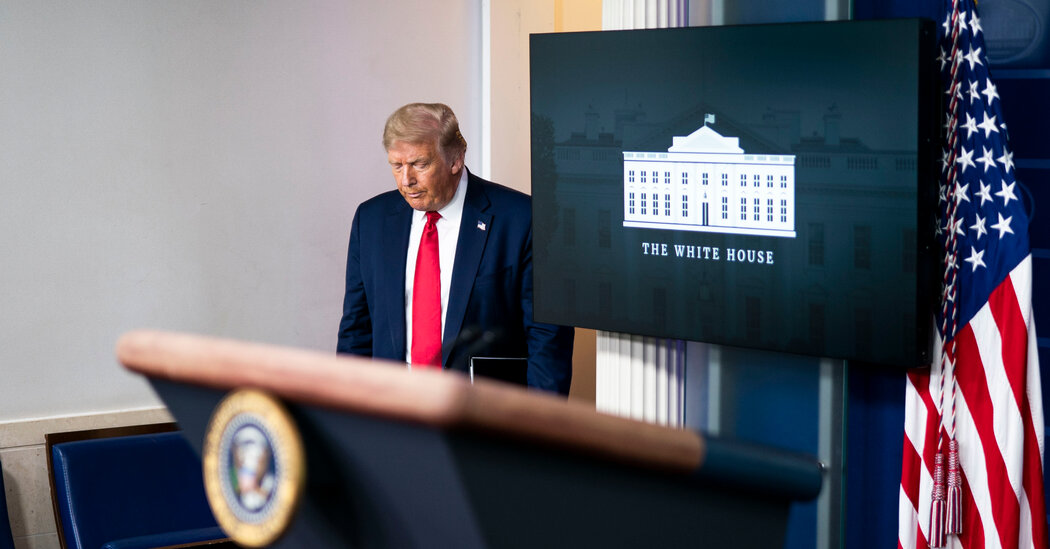 Congressional leaders announced Thursday that Representative John Lewis, Democrat of Georgia and a civil rights icon, would lie in state next week in the Capitol Rotunda, one of the highest American honors, before a viewing for the public to be held outside.

With the Capitol closed to the public because of the pandemic, Mr. Lewis will spend only a few hours lying in state under the Capitol dome after an invitation-only ceremony on Monday afternoon, according to plans released by Speaker Nancy Pelosi and Senator Mitch McConnell, the majority leader.

Afterward, his coffin will be moved outside to the top of the Capitol steps, and members of the public will be able to line up — with masks required and social distancing enforced — to view it from the plaza below on Monday evening and all day Tuesday, the leaders said in a joint statement.

Mr. Lewis, a 17-term congressman from Georgia and the senior member of the Congressional Black Caucus, died last week after battling pancreatic cancer. He was known as the “conscience of the Congress” for his moral authority acquired through years of protest for racial equality — including when he was brutally beaten during voting rights demonstrations in Selma, Ala., in 1965 and across the Jim Crow South.

Last year, Representative Elijah E. Cummings became the first Black lawmaker to lie in state in the Capitol. It is an honor that has been afforded to more than 40 individuals, most recently including Mr. Cummings, Democrat of Maryland, President George H.W. Bush and Senator John McCain, Republican of Arizona.

A Nashville surgeon running for Senate gets a boost from Ted Cruz at a rally, but a mask mandate is not followed.

He’s a doctor who is holding public campaign rallies, eschewing masks, and running as a pro-Trump candidate, but without the president’s endorsement.

Manny Sethi, the conservative Nashville trauma surgeon vying in a crowded G.O.P. primary to replace the retiring Senator Lamar Alexander, got a boost Friday when Senator Ted Cruz arrived in Tennessee to join campaign rallies in several cities for him.