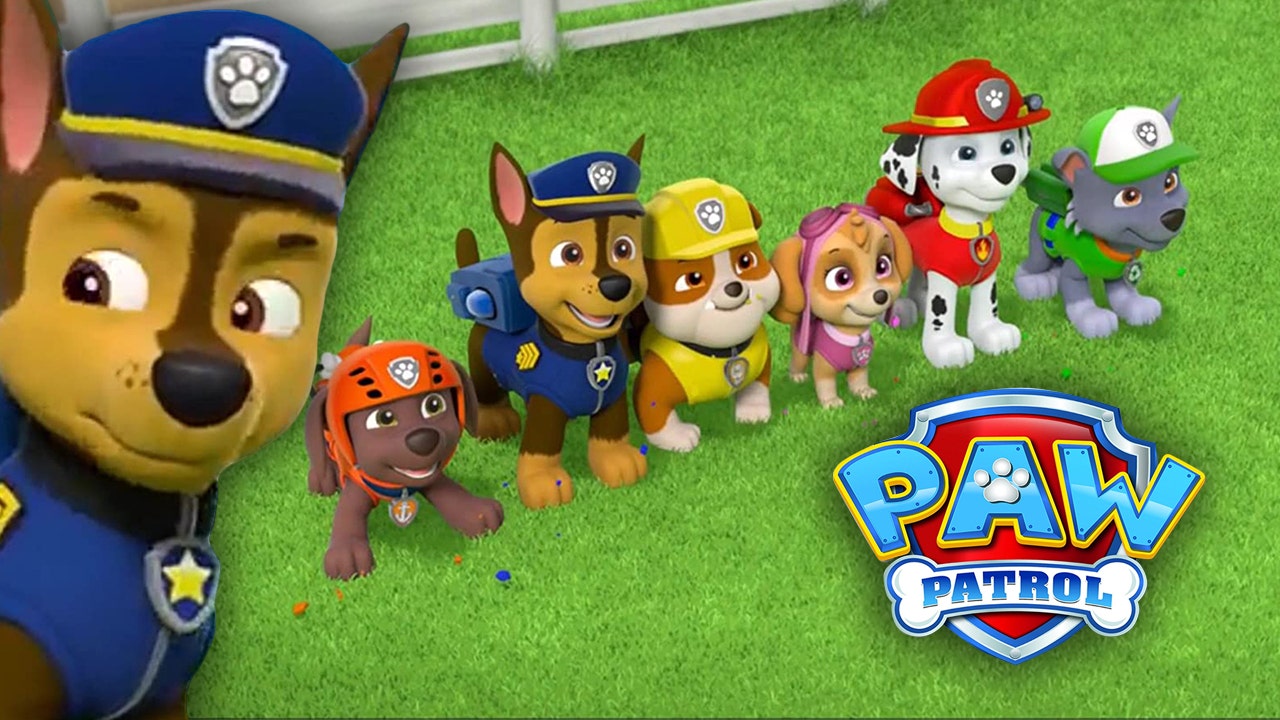 Nickelodeon hit children’s cartoon “Paw Patrol” denied being canceled after White House press secretary Kayleigh McEnany said it would be as she condemned the impact of so-called cancel culture.

“No need to worry. PAW Patrol is not canceled,” the show tweeted Friday.

Ealier in the day, during a press briefing, McEnany said Trump is “appalled by cancel culture, and cancel culture specifically as it pertains to cops.”

“We saw a few weeks ago ‘Paw Patrol,’ a cartoon show about cops was canceled, the show ‘Cops’ was canceled, ‘Live PD’ was canceled, Lego halted the sales of their Lego city police station, it’s really unfortunate,” the press secretary continued.

A&E has lost half of its viewers since pulling “Live P.D.”

“Paw Patrol” includes a fire-fighting Dalmatian; Rubble, a bulldog construction worker; and Chase, a German shepherd who is also a cop. While the cartoon was not canceled, a New York Times writer did call for the show to rethink its police dog character.

The piece sparked wild reactions on social media over the writer’s outrage of the cartoon’s depiction of police dogs.

“The effort to publicize police brutality also means banishing the good-cop archetype, which reigns on both television and in viral videos of the protests themselves,” she continued. “‘Paw Patrol’ seems harmless enough, and that’s the point: The movement rests on understanding that cops do plenty of harm.”

In the height of protests following the death of George Floyd while in Minneapolis police custody, “Paw Patrol” posted a message to Twitter calling for “Black voices to be heard.”

“Euthanize the police dog,” one user said. Others wrote “defund the paw patrol” and “All dogs go to heaven, except the class traitors in the Paw Patrol.”

“How much will Paw Patrol be donating to bail funds?” another user asked.

For others, though, that there was any outrage toward “Paw Patrol” sounded the alarms on social media.

“I give up. Game over, man. Game over. Last one out turn out the lights. We’ve gone to plaid,” The Hill media reporter Joe Concha reacted with references to 80s classics “Aliens” and “Spaceballs.”

“I’m sorry, I refuse to believe this is the New York Times, and not The Onion,” Fourth Watch media critic Steve Krakauer tweeted.