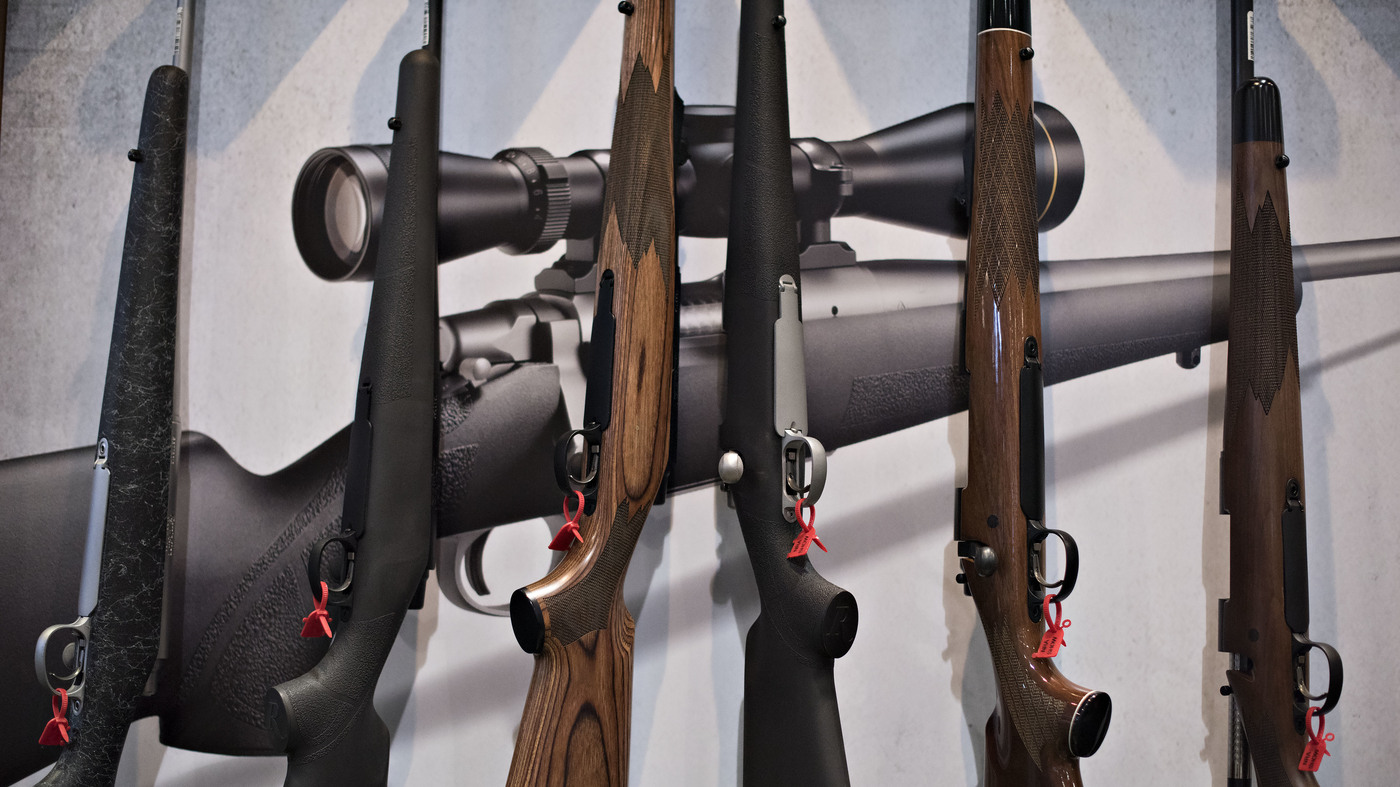 Bolt action rifles sit on display at the Remington Arms Co. booth at the National Rifle Association annual meeting in 2015 in Nashville, Tenn. 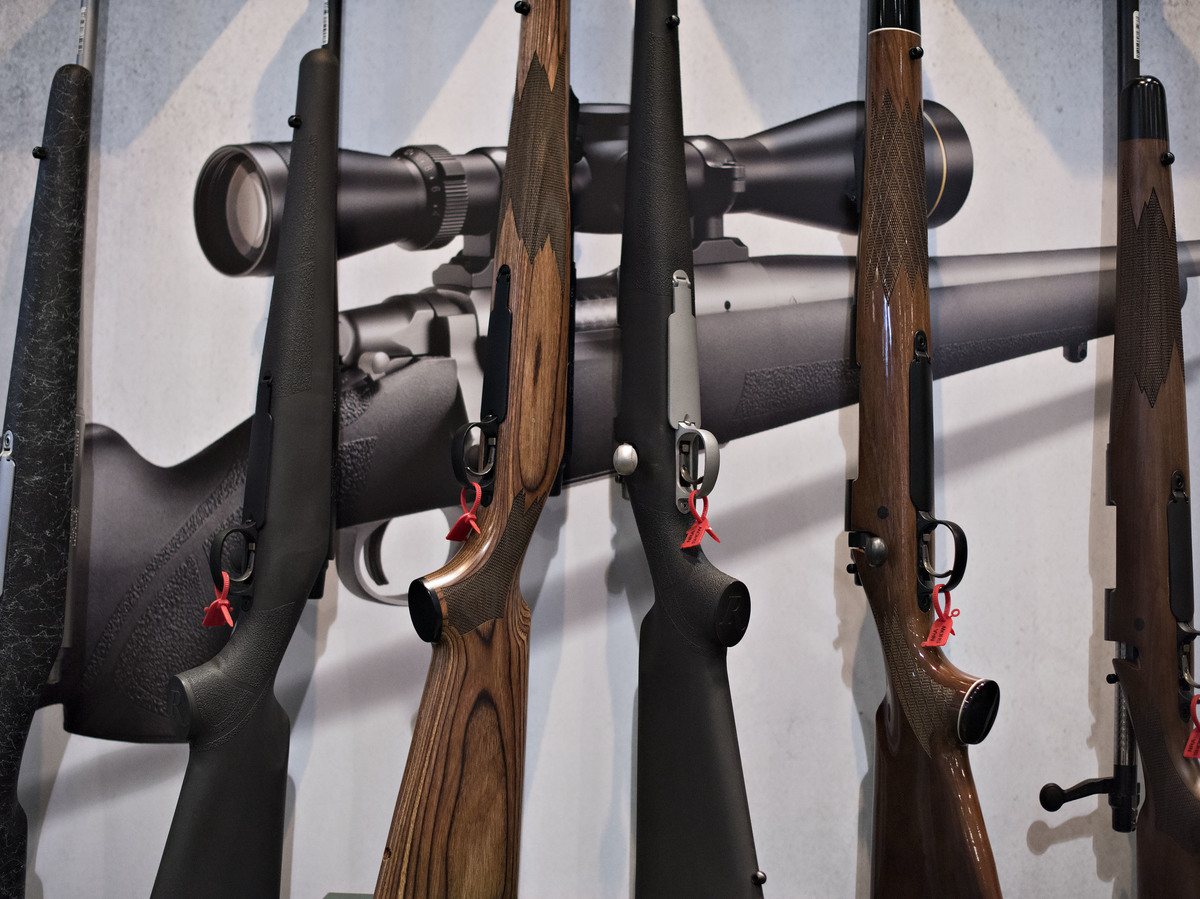 Bolt action rifles sit on display at the Remington Arms Co. booth at the National Rifle Association annual meeting in 2015 in Nashville, Tenn.

The Remington Arms Co. has filed for bankruptcy protection in federal court in Alabama as it seeks to restructure for the second time since 2018 amid ongoing legal and financial challenges.

The 204-year-old U.S. gun-maker, among the best-known brands of firearms, filed for Chapter 11 protection Monday at a time when heightened anxieties linked to the coronavirus pandemic, a slowing economy and ongoing national protests following George Floyd’s killing have led to record-high U.S. gun sales.

In fact, the FBI reported in June it conducted 3.9 million firearm background checks, a proxy for gun sales. That eclipsed the previous record in March of 3.7 million criminal checks to see if a gun could be legally possessed or purchased.

However, Remington’s challenges began long before the recent uptick in gun sales, and its bankruptcy filing appears to have come as talks with a potential buyer fizzled out in recent weeks.

The Wall Street Journal reported the gun-maker had been in “advanced talks” to sell to the Navajo Nation, but the talks collapsed.

According to court filings, Remington estimates it has between 1,000 and 5,000 creditors, and lists both its assets and liabilities as between $100 million and $500 million.

Remington’s previous bankruptcy filing came two years ago during a period of slumping gun sales. As NPR reported in 2018, firearms industry-watchers were observing a downturn they dubbed a “Trump slump” — a phenomenon in which sales fall dramatically during administrations perceived to be pro-gun.

It was also a time when gun safety advocates ratcheted up pressure on retailers and investors to distance themselves from the industry following the 2018 Valentine’s Day shooting at a Parkland, Florida, high school in which 17 students and staff were killed.

A Supreme Court ruling in 2019 allowed families of those killed in the Sandy Hook Elementary School shooting in Newtown, Conn., to move forward with lawsuits against Remington. The families claim the company was liable in victims’ deaths as the manufacturer and marketer of the Bushmaster assault-style rifle used in the 2012 massacre that killed six adults and 20 children.

During its 2018 bankruptcy filing, Remington was allowed to shed $775 million in debt, The New York Times reported. As part of its restructuring, the business transferred ownership to former creditors, including Franklin Templeton Investments and J.P. Morgan Asset Management, according to the newspaper.