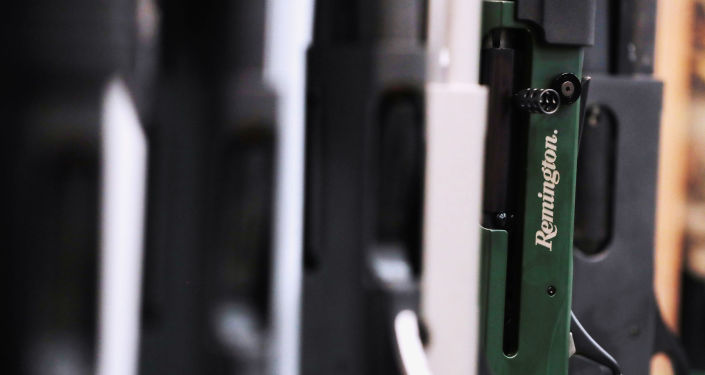 The Association fears that if Biden wins the presidential election and Democrats get a majority in the Senate, they could potentially put the rights of American gun owners in danger.

The National Rifle Association could spend “tens of millions” in key states to help President Trump get re-elected, according to Jason Ouimet, who runs the NRA’s lobbying arm and political action committee.

“We’ll spend tens of millions of dollars. Will it be $50 million? I don’t know”, Quimet told the Washington Free Beacon.

The NRA is concerned that if Biden, who he called “100 percent anti-gun”, replaces Trump in office, Democrats will enact tough gun legislation, including the potential confiscation of firearms in the US.

The NRA plans to boost fundraising in the states of Arizona, Colorado, Pennsylvania, North Carolina, and Wisconsin, where citizens traditionally support gun rights. The message there will be that a president Biden and Democratic Senate are a “threat to gun owners”.

Earlier in the day, Biden vowed to ban the sale of automatic weapons to private individuals in the United States for at least a decade if elected president. A 1994 law imposed a ten-year ban on assault weapons manufactured after the measure was signed into law by President Bill Clinton. The ban expired in 2014 and was not renewed.

The NRA has opposed almost all gun control initiatives for fear of banning private ownership of all guns, despite a provision in the Constitution allowing individual firearm ownership.

Mass killing in Chesapeake, Va., hits country weary over gun violence
Beto, Trump not out for the count
Community Voices: The fewer the ARs out there, the fewer who will die | Community Voices
Shun the Naysayers, Mass Shooters Are Undoubtedly Domestic Terrorists
Democrats Say ‘Assault Weapons Ban’ Likely Doesn’t Have Enough Votes to Pass Senate