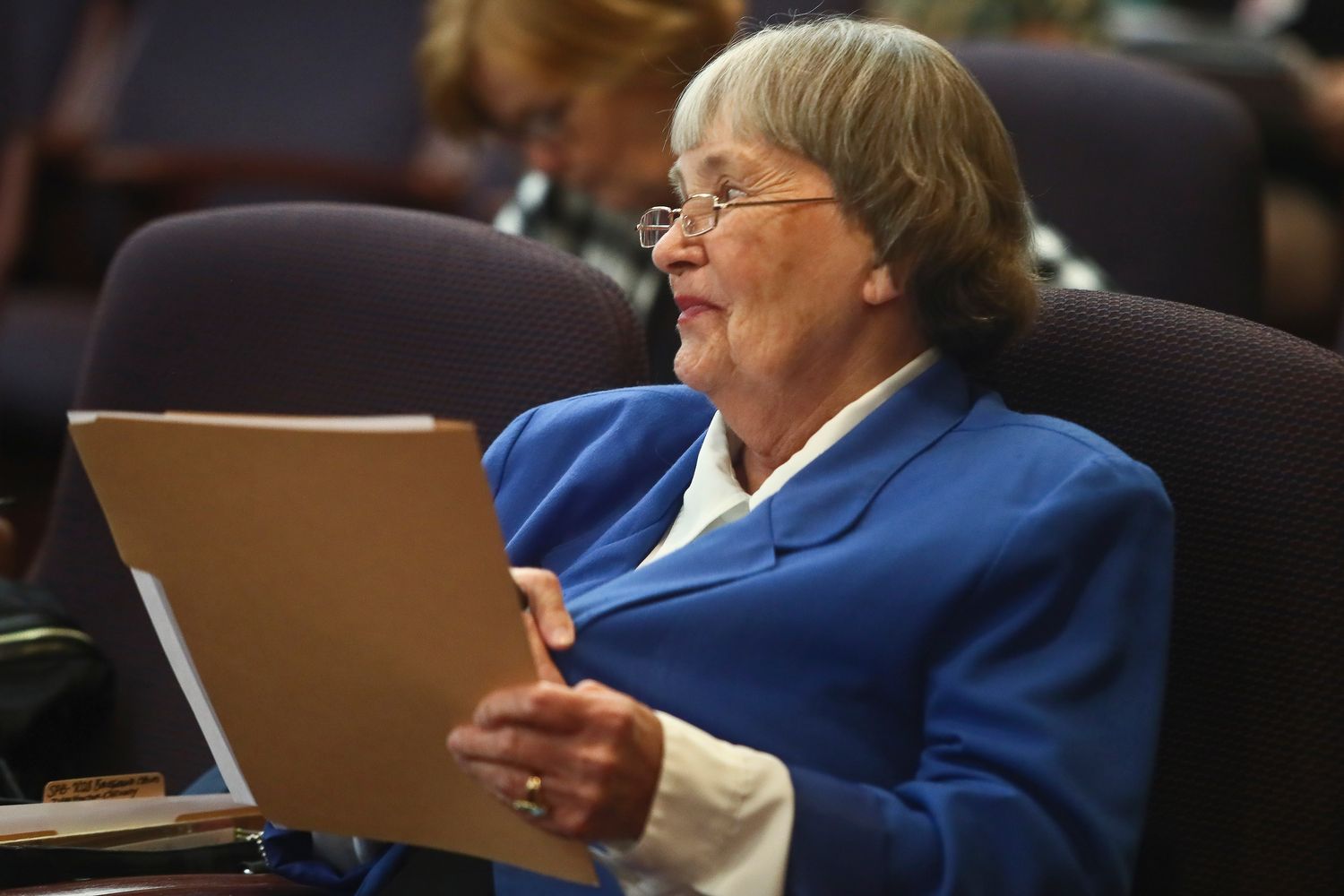 TALLAHASSEE — Marion Hammer, one of Tallahassee’s most well-known lobbyists, received payments from the National Rifle Association under contracts that were improperly handled, according to a civil lawsuit filed Thursday by New York Attorney General Letitia James.

James is seeking to dissolve the gun rights group, which has been a major political force nationally and in Florida, where it successfully swayed the state Legislature to pass the state’s “stand your ground” law, which allows a person who feels threatened to use deadly force without trying to retreat.

The lawsuit alleges that the NRA’s leadership spent funds improperly, engaged in self-dealing and made false or misleading disclosures to the attorney general and the IRS.

The complaint describes payments made to “Board Member No. 5,” a person identified as the executive director of the Unified Sportsmen of Florida. State corporate records list the 81-year-old Hammer as executive director of the group. She has routinely identified herself with the organization when testifying on gun legislation at the state Capitol.

LaPierre did not receive approval from the NRA’s president or vice president before the contracts were executed, according to the lawsuit.

Hammer also received grants that the NRA paid to Unified Sportsmen of Florida. LaPierre testified that Hammer receives $400,000 a year in total from the NRA, according to the filing.

The lawsuit also faults the NRA’s audit committee, claiming there were no records showing whether it looked at payments — including $256,000 to Hammer in 2016 and $134,000 in 2017 — to see if they violated conflict-of-interest rules.

Hammer, in an email to POLITICO, did not respond directly to the allegations, but sent a copy of the NRA’s statement.

“This was a baseless, premeditated attack on our organization and the Second Amendment freedoms it fights to defend,” NRA President Carolyn Meadows said in the written statement. “You could have set your watch by it: the investigation was going to reach its crescendo as we move into the 2020 election cycle. It’s a transparent attempt to score political points and attack the leading voice in opposition to the leftist agenda.”

Payments to Hammer have been revealed previously amid coverage of the NRA’s financial woes and criticism of its spending. The information prompted State Sen. Perry Thurston (D-Fort Lauderdale), to file a Florida ethics commission complaint against Hammer in June 2019 that she failed to disclose the payments as required by state law.

The ethics commission late last month concluded there was “no probable cause” for a violation because Hammer filed compensation reports after the complaint was brought and that the “public interest would not be served” by proceeding further.

Hammer has long been a forceful presence in Tallahassee, routinely clashing with legislators who oppose her agenda.

The NRA’s leverage in Florida comes not through direct campaign contributions to candidates, but in its ability to motivate supporters to vote for or against candidates based on their support of the group’s gun-rights agenda.

The one notable setback for the group occurred in 2018 after the Parkland shooting that killed 17 people at Marjory Stoneman Douglas.

Gov. Rick Scott that year signed into law a far-reaching school security measure that raised the minimum age to purchase a rifle from 18 to 21 and included a red flag measure that allows law enforcement to petition judges to take guns from a person who is mentally ill or poses a threat.

This article tagged under:

Springfield’s unwritten rule kept lawmakers from banning assault weapons
ILA | Oregon Agrees That Delaying Measure 114’s Permit-to-Purchase Requirement Is Necessary After Challenged in NRA-ILA Backed Lawsuit
Number One Responsibility for All 46 Presidents Is Contained in the Oath of Office: Protect the Constitution
Chuck Haga: We care, fret and worry. But what are we supposed to do? – Grand Forks Herald
OP-ED: Repeal the Second Amendment | Op-Ed