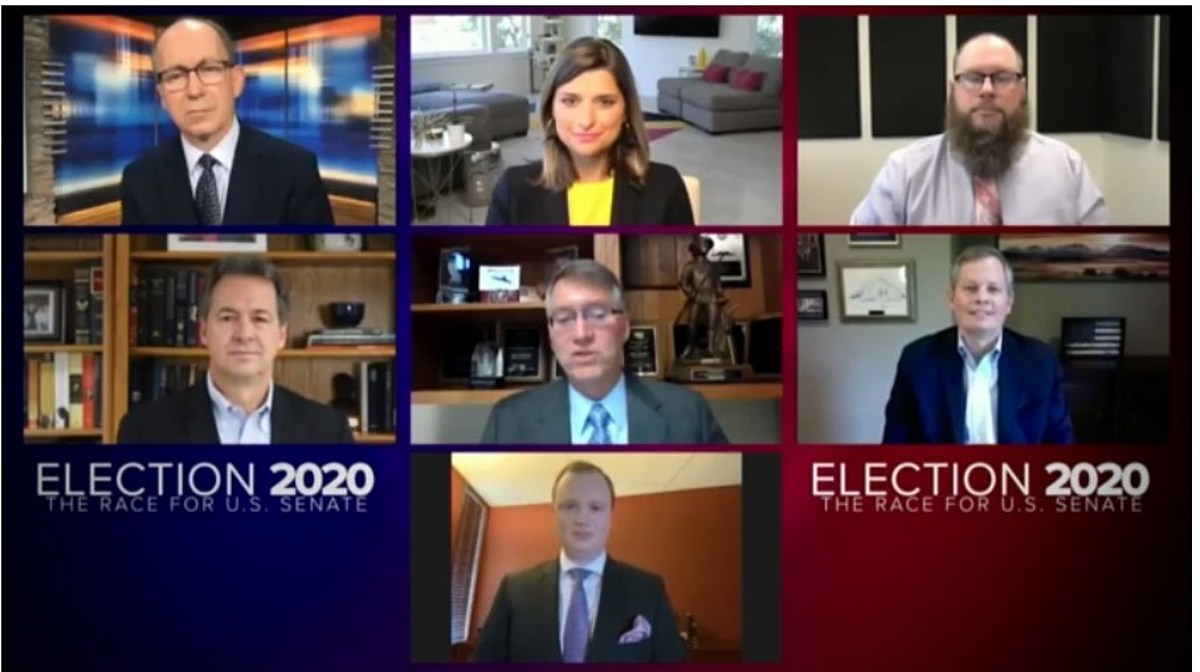 If you’re like me, you were out camping, or getting out on the water and enjoying your weekend here in Montana. If that’s the case, you missed the first debate in Montana’s very important US Senate race.

Here’s what stood out to me. I think you could make your decision very quickly, very early on in this debate.

Bullock tried to attack Daines over his support for the Trump tax cuts. He also attacked the NRA and discussed why he still supports some of the very liberal gun control measures he advanced during his brief presidential run.

Daines, meanwhile, touted his efforts to deliver coronavirus relief to Montana, and highlighted the clear contrast between he and Bullock. When asked about why he tied Bullock to “the liberal mob” in a recent ad, Daines went after Bullock for fundraising with radicals like “Hanoi Jane” Fonda.

Daines added this, according to the AP:

Chuck Schumer and Barack Obama personally recruited Steve Bullock to run for the U.S. Senate because he will stand with them in these radical job-killing liberal agenda items

Here’s another recap from the Missoula Current:

“Gov. Bullock wants to raise taxes; I want to cut taxes,” he said. “If Nancy Pelosi has her way in Washington, I’ll tell you what, your taxes are going to go up. … That’s why we need a backstop in the U.S. Senate.”

He said Bullock wants to expand and pack the U.S. Supreme Court with more liberal judges, has an “F” rating from the National Rifle Association and will go along with a “complete federal takeover of the health-care system.”

Watch the debate in full by clicking below: