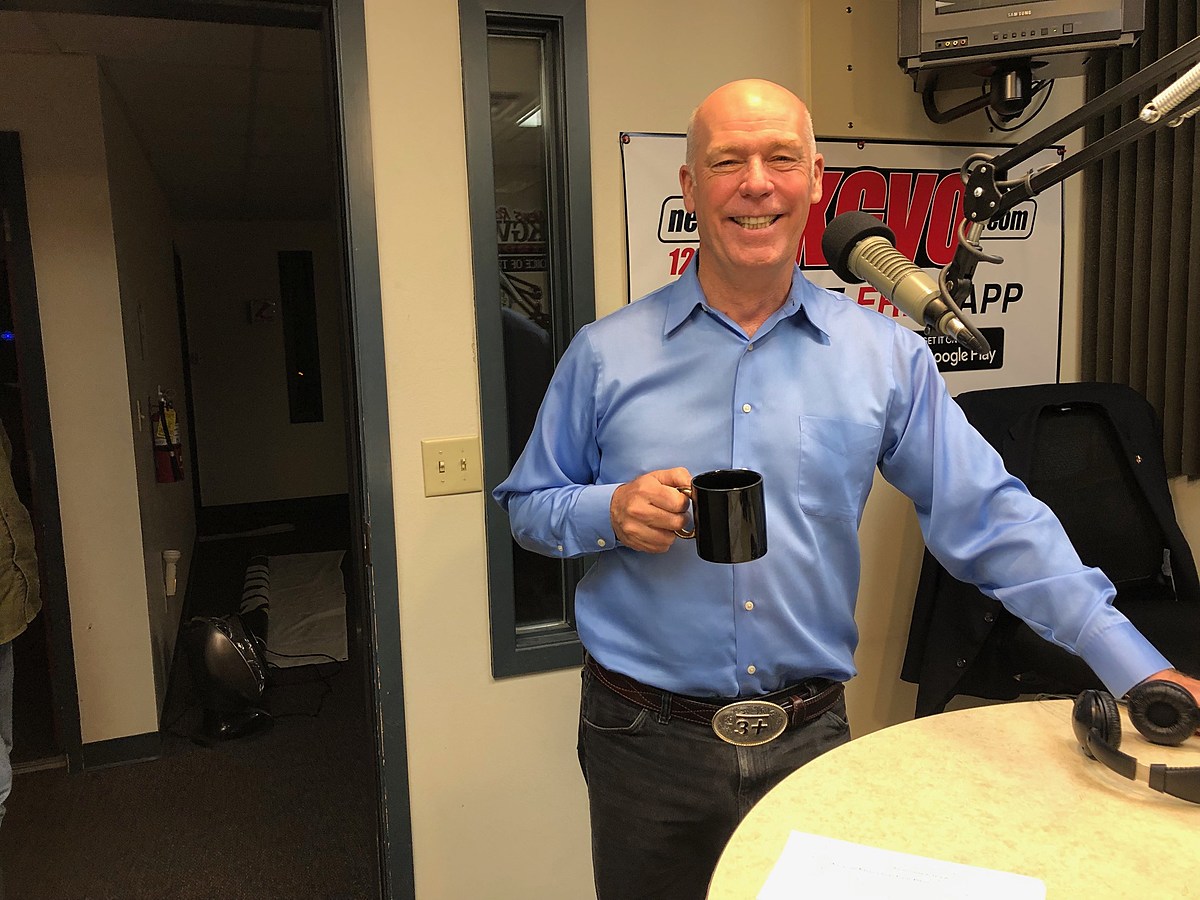 First, Gianforte clarified his invitation to the National Rifle Association to relocate its world headquarters to Montana after being taken to court in New York State.

“The Attorney General of New York called the NRA a terrorist organization, even though what they do is really defend our Second Amendment rights and she filed a lawsuit,” said Gianforte. “It’s nothing more than politics, but she’s trying to dissolve the NRA, so Montana’s a natural fit. We have more gun owners per capita than any other state in the country. We have more gun manufacturers per capita than any other state and I know Montanans would welcome the NRA with warm Montana hospitality.”

Gianforte was asked about the latest effort to pass more stimulus legislation out of the U.S. House of Representatives.

“The bill that was put forward in the house that I voted against was loaded up with nationalizing elections, providing legal counsel for illegal immigrants, and a whole bunch of stuff that had nothing to do with COVID,” he said. “It was really just a progressive wish list. That’s why I voted no on that bill after providing the support I thought families and individuals needed here in Montana.”

Turning to Montana issues, Gianforte expressed his opinion about how the state of Montana was handling the COVID 19 pandemic.

Now, we’re going to get through this current crisis,” he said. “We’ve got to get the economy opened back up. I personally think we should be working to sensibly open our schools. In fact, our kids need to go back to school, and we need to get businesses back open. I think we should be relying more on personal responsibility rather than government mandates as it relates to restrictions on our personal liberties.”

Gianforte is also the Republican gubernatorial nominee and will be leaving the U.S. House after his current term.

Number One Responsibility for All 46 Presidents Is Contained in the Oath of Office: Protect the Constitution
ILA | Did Biden Call Most American Gun Owners Sick?
ILA | Public Lands Lawsuit Settled—All Lands Remain Open to Hunting
BOOR REVIEW: ‘American Rifle: The Case for the AR-15″
SHEILA NAZARIAN: It’s Time For Jews To Take Advantage Of The Second Amendment