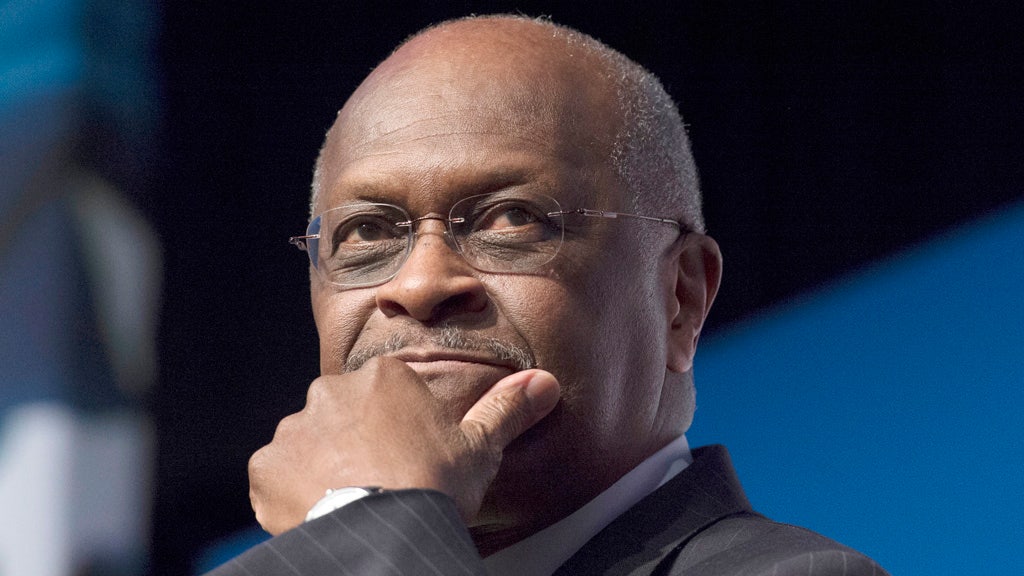 Herman Cain has continued tweeting posthumously through his supporters to take on Joe Biden and Kamala Harris, making good on a promise to “go on using this platform to share the information and ideas he believed in.”

Cain’s editorial team, going by “The Cain Gang,” a name the late businessman came up with himself, has been promoting stories on the Cain website and mostly coming after the Democratic 2020 ticket for the presidency.

“Just in case you thought Biden’s candidacy was going to be anything other than completely nuts, team Trump has released a new video,” the account tweeted with a story about a new Trump ad featuring “an array of racial gaffes” from the presumptive Democratic nominee.

TRIBUTES POUR IN FOR HERMAN CAIN AFTER DEATH FROM CORONAVIRUS

“Whitmer told Biden no? Er, why are we skeptical? Oh, right, because this is Gretchen Whitmer we’re talking about,”  Cain’s account tweeted, referring to a story from the Associated Press in which sources claimed Michigan Gov. Gretchen Whitmer withdrew her name from consideration for vice president and recommended Biden pick a Black woman.

Cain’s Twitter weighed in on Biden’s choice of California Sen. Harris for vice president. “Harris has a ton of baggage and a political glass jaw. She’s awful,” the account tweeted. “Tulsi has already demolished her once. Should she get the chance to do it again?”

Cain’s daughter Melanie Cain Gallo wrote in a piece for her father’s website that he would have wanted his platforms to continue being used for sharing “ideas he believed in.”

“He truly valued the sharp, creative, insightful minds of his editorial team and he would not want them to stop doing what they do best! As usual, he had the best branding ideas and we see no reason to try to improve on it,” Gallo wrote. “He will always be the enduring presence over everything we do here.”

Cain, the former CEO of Godfather’s Pizza, ran for president during the Republican primary of 2012 and was a key figure of the Tea Party Movement. Cain died from complications due to coronavirus on July 30. Before that, he’d been the chair of Black Voices for Trump, attending the president’s Tulsa rally.

Some questioned why Cain’s loved ones would continue using his personal platform after his death.

“Herman Cain died from COVID-19 two weeks ago. Why is he still tweeting?” Biden backer Jon Cooper wrote on Twitter.

“The whole Herman Cain thing just reveals how ghoulish, bizarre and inhuman the modern Right has become. The man died unnecessarily going to an underwhelming rally, was completely forgotten by his own party, and then his name and social media cultivated for profit,” wrote political analyst Jared Sexton.

Former National Rifle Association spokeswoman Dana Loesch called out those who grumbled about the tweets coming from Cain’s account.

“The same left that ghoulishly celebrated Herman Cain’s death now want to act like the people still running his account are doing so in bad taste. FFS be consistent,” she wrote on Twitter.