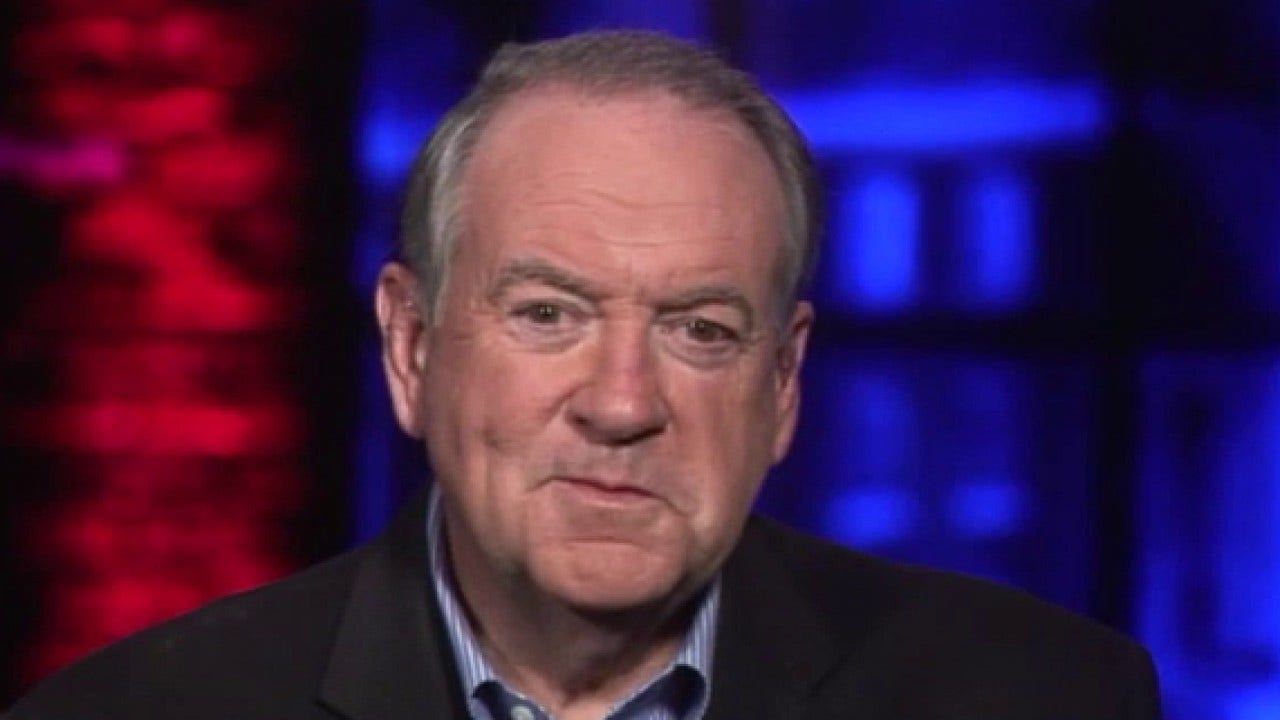 The mainstream media rushed to portray Harris, D-Calif., as a moderate from the moment Biden selected her as his running mate – but she campaigned for president over the past year as an unabashed progressive.

The New York Times was roasted for immediately calling Harris a “pragmatic moderate” when reporting Biden’s decision, but that was only the beginning of what critics believe to be a coordinated message. ABC News anchor George Stephanopoulos declared on Wednesday that Harris “comes from the middle of the road, moderate wing of the Democratic Party.”

Stephanopoulos added, “Not the first choice of progressives, but Joe Biden banking that this historic move as the first woman of color on a national ticket will overcome that.”

Huckabee, a Fox News contributor, called the characterization of Harris as a moderate “ridiculous.”

“So it makes you wonder, what do the real leaders and the folks calling the shots at the Democratic Party – what is it that they want? Somebody with an official communist card?” he asked, acknowledging that he was being “half-facetious.”

“But you can’t get more liberal than Kamala Harris,” he continued. “You’ve got to remember she has become that because at one time when she was the prosecutor, she wasn’t quite so liberal so I think what we have in her is a person who will do whatever she needs to do, say whatever she needs to say, in order to get the levers of power. That’s dangerous for the country.”

During her own presidential run, Harris expressed her support for the Green New Deal, “Medicare-for-all,” decriminalizing illegal border crossings and gun buybacks – but she has been billed as a moderate several times on CNN since she was added to the Democratic ticket.

“Sen. Harris is viewed as much more of a moderate within the Democratic Party. So much so, that she was even attacked by progressives as not progressive enough during the Democratic primary in 2020,” CNN White House correspondent Jeremy Diamond said on Wednesday.

CNN’s S.E. Cupp echoed the comments by saying, “What I’ve said about Kamala is that for moderates and rights, independents, even conservative Never Trumpers, she’s not a bridge too far.”

According to a GovTrack analysis, Harris ranked as the “most liberal” senator in 2019, outranking both Bernie Sanders, I-Vt., and Elizabeth Warren, D-Mass.

However, members of the mainstream media continue to downplay her progressive record and describe her as a moderate. The headline on a column by the Washington Post’s David Byler declared that Harris is a “small-c conservative, party-friendly pick” for Biden.

“I think we ought to let her own comments and voting records speak for who she is and I’m fine if they end up deciding that she is exactly what they wanted,” Huckabee said on Thursday.

“That means that they want open borders, they want higher taxes, they want mobs to control our streets, they want domestic abuse, terrorists, and illegals to be let off a bus.”

“I mean they’re taking the sides of domestic abuse over law enforcement,” he continued. “How much nuttier can you get? That does not represent the rank-and-file mainstream Democrats of America.”

Huckabee also pointed out that “there are 80 million gun owners in America and a bunch of them are Democrats.”

“In fact, 34% of the NRA [National Rifle Association] members in America, they’re Democrats, so let them keep talking this stuff. It’s not going to work well for them,” he continued.