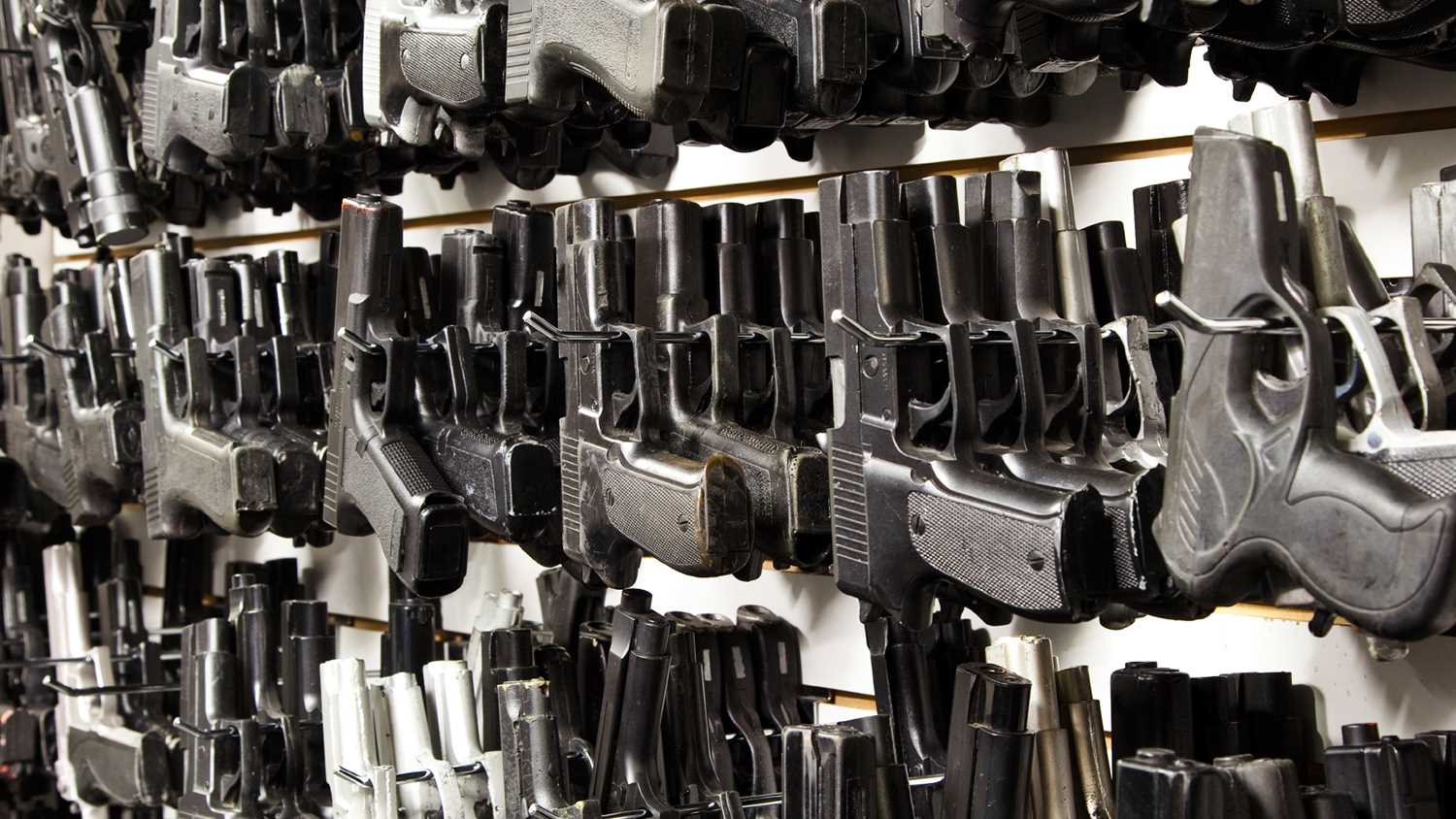 It’s hard to get good survey data on firearms related issues for a number of reasons, which we’ll detail below, but new data indicates that gun owners are a diverse community and provides more evidence that the recent surge in gun sales was not restricted along partisan, racial, or gender lines.

The latest data from Rasmussen Reports shows a twelve-point decrease in the proportion of likely voters who believe that the United States needs stricter gun control laws, falling from a record-high 64% last summer to 52% this year. This finding, of course, does not capture awareness of existing gun control laws. The last time Rasmussen asked about stricter enforcement of existing gun control was in November 2017 and two-thirds of respondents agreed that the United States needed stricter enforcement.

In recent years, Rasmussen has only asked its question on stricter gun control in the immediate aftermath of high-profile mass shootings. These incidents certainly bias the results. As we’ve seen, opportunistic gun control advocates use tragedy to push their agenda. This is not the only survey data point impacted by political realities.

The rate of household gun ownership has a trendline that looks like a roller coaster – high peaks and rapid descents. Gun ownership data tracks well with the introduction or threat of new gun control. Concerns about affirmative responses are marginal; the concern about negative or refusals is that gun owners are simply choosing to deny their status to a stranger on the phone.

Affirmative responses should be much more reliable. The latest Rasmussen survey has some very interesting findings regarding those who acknowledge being gun owners or buying a gun. Two-in-five Democrat likely voters say they (or someone in their household) own a gun, as do 35% of liberals and 36% of those likely voters who say they strongly disapprove of President Trump. These three data points, with some amount of overlap between them, indicate that firearms are not the totem of aging conservative Republicans that anti-gun activists would have you believe. Interestingly, household ownership was higher among those aged 18-39 (49%) than among those 65 and above (41%).

Rasmussen Reports also asked self-identified gun owners, “Have you or anyone in your household purchased a gun within the last six months?” The demographic groups saying yes support the evidence that the latest surge has brought a wealth of new gun owners into our community. Female gun owners were more likely than men to say yes (32% to 23%). Those aged 18 to 39 were more than twice as likely as the older cohorts to say yes (42% for age 18-39). Nearly half of black gun owners (47%) said yes, compared to 22% of white respondents. Democrat likely voters were the most likely political affiliation group to say they had bought a gun in the last six months (36% – 13 percentage points higher than Republicans) and liberals were the ideological group most likely to say that they or someone in their household purchased a gun in the last six months (30%, compared to 22% of conservatives).

Surveys alone do not tell the story of gun ownership in America. Biases and refusals routinely impact the data collection and, too often, the analysis. The latest Rasmussen data indicates that gun ownership is not limited to a single gender, party, or race; neither is the NRA. Surveys that ask about NRA membership often find the proportion of NRA members to the general population to be far higher than it actually is. Millions of Americans are NRA members and millions more identify as NRA supporters, former members, and allies.

We come from all backgrounds, and we share a common interest in our right to keep and bear arms. We hope that all gun owners – new and veteran – remember which candidates support the 2nd Amendment and which candidates will do anything and everything in their power to destroy it.