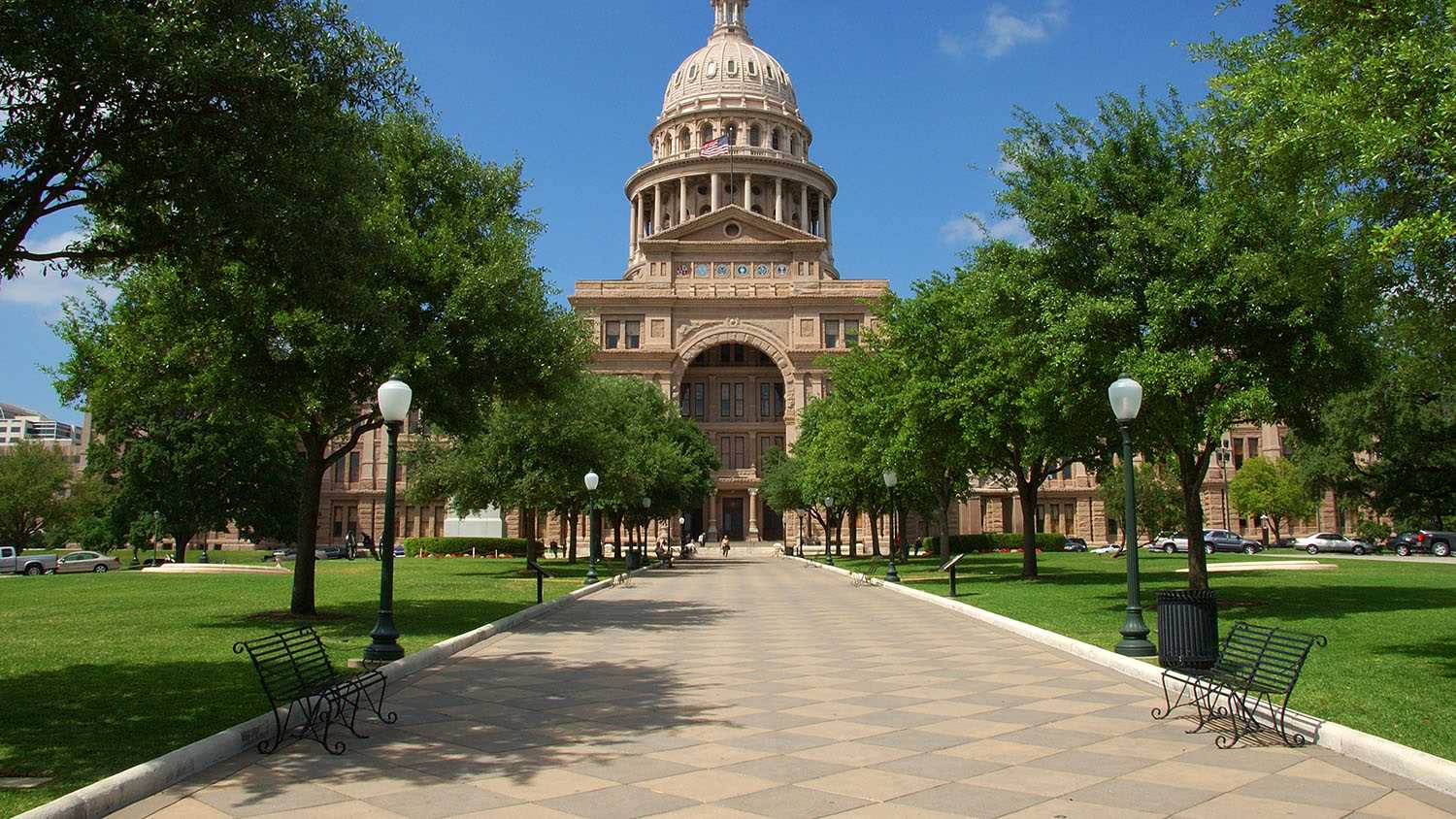 In a shameless effort to exploit the El Paso, Midland, and Odessa tragedies, gun control advocates have been demanding that the Texas Legislature pass radical restrictions on your rights called for by failed politicians like Beto O’Rourke and Michael Bloomberg.  The Texas House Committee on Mass Violence Prevention & Community Safety needs to hear from you in opposition to calls for gun control, and in support of pro-gun reforms, as they take public input on two firearm-related study charges.

Anti-gun organizations will undoubtedly use this opportunity to push for red flag gun confiscation laws, bans on commonly-owned semi-automatic firearms, limits on standard capacity magazines, and so-called “universal” background checks.  These checks, which would require all private firearm transfers be conducted through a licensed dealer, involve completion of extensive federal paperwork and require payment of an undetermined fee.  Only honest Texans will comply with this scheme, which would be unenforceable without gun registration.  Second Amendment supporters need to call for loosening restrictions on where and how law-abiding Texans can protect themselves.  Criminals are not deterred by gun-free zones, nor will they bother to seek government permission to carry and use a firearm in an unlawful act.

The Select Committee will be accepting public comments on two interim study charges over the next several weeks.

The committee designated certain parties to provide written testimony on this topic, as well as responses to written questions from committee members which were due on Friday, August 14.  Those have been posted on the committee website here.  Of particular interest are submissions from a representative of Sandy Hook Promise and from Dr. Jeff Temple of the University of Texas Medical Branch at Galveston, which call for restrictions on the private transfer of firearms and passage of red flag gun confiscation legislation.

The committee also seeks written comments from the public, which are due via email by 5:00 p.m. on Friday, August 21.  Submission guidelines and instructions can be found here.

Duty #1: Examine options for strengthening enforcement measures for current laws that prevent the transfer of firearms to felons and other persons prohibited by current law from possessing firearms.

NRA-ILA is a designated party for this charge and will be providing written testimony on this topic, as well as responses to written questions from committee members, by Monday, August 24.  You can view the questions posed to ILA here, and ILA’s written responses will be posted there after the deadline.​

The committee also seeks written comments from the public, which are due via email by 5:00 p.m. on Monday, August 31.  Submission guidelines and instruction can be found here.

This may be your last chance before the 2021 legislative session to state your opposition to gun control schemes and to push for pro-Second Amendment reforms with the members of this Select Committee.  Make sure you submit your written comments before the appropriate deadlines!