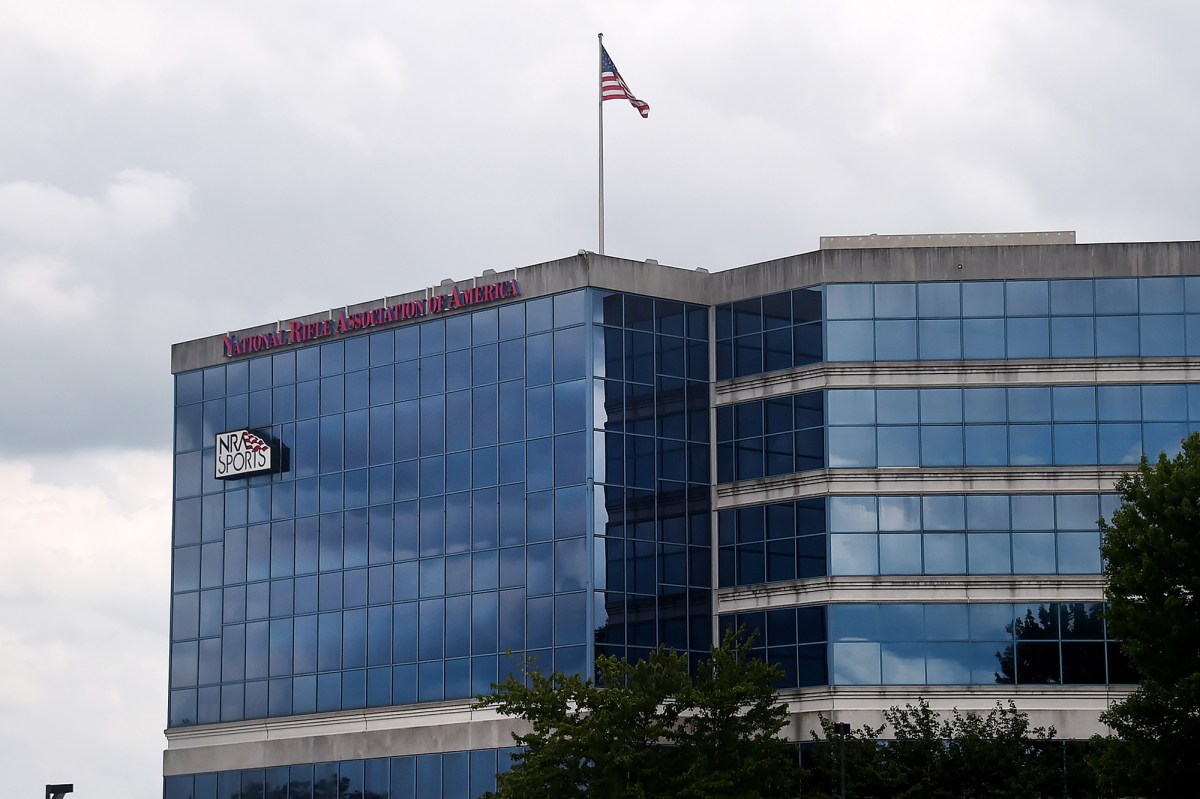 A former top executive at the National Rifle Association is breaking ranks and calling for gun control measures in an upcoming book.

Joshua Powell, who was second-in-command at the pro-gun organization until he was fired in January, said “the NRA is not in step with the majority of gun owners,” who he said favor background checks for gun purchases, according to the New York Times.

“I was part of a message machine that helped to perpetuate the problem and exacerbate the extremism of the gun debate, something I wouldn’t fully appreciate for a long time,” Powell writes in “Inside the NRA: A Tell-All Account of Corruption, Greed, and Paranoia Within the Most Powerful Political Group in America.”

“I would become lost. And my experience would ultimately convince me that the NRA itself had lost its mission, and lost its way too.”

In the book — set to be published next week — Powell said he backs universal background checks and “red flag” laws, which allow authorities to confiscate firearms from people following warnings from family or friends, so long as there is a lengthy process involving doctors, psychiatrists “and some sort of bipartisan oversight,” per the Times.

Powell spent three years with the association and held several positions that included serving as NRA chief executive Wayne LaPierre’s top deputy and chief of staff — and likened himself to the “Game of Thrones” character Ned Stark, a well-intentioned but doomed king.

He claims the NRA was more concerned with money and influence than the Second Amendment — and tried to strong-arm President Trump whenever he considered moderate gun control legislation.

One such moment came after the 2018 high school massacre in Parkland, Florida, when LaPierre and lobbyist Chris Cox met with the president, Powell claims.

“He was reminded who had helped elect him,” Powell wrote, according to the Times. “After the meeting the president did a one-eighty, completely changing his tune.”

After the 2019 mass shootings in El Paso, Texas, and Dayton, Ohio, Powell said, LaPierre told Trump that “the membership would go wild” if he moved to approve background checks for gun owners, the Times said.

Powell also claimed that LaPierre “couldn’t run an organization on a fiscally sound basis to save his life,” adding that the NRA chief raked in cash by catering to “the extreme fringe.”

NRA officials counter that Powell left the organization under a cloud of controversy.

Documents reviewed by the Times show that Powell was accused of improperly charging $58,000 in personal expenses, including for airfares for him and his family to fly to Palm Beach, San Antonio and Phoenix.

NRA spokesman Andrew Arulanandam told the Times that Powell “knows full well that the most serious ‘financial issues’ the NRA confronted were the abuses of now terminated employees and vendors who abused the trust placed in them.”

Powell later agreed to repay about $40,000, the report said.

In a statement issued through his attorney, Powell said the allegation is “a nonissue.”

“Josh’s business expenses were approved by the NRA and reimbursed in the ordinary course for more than three years,” the statement said. “Expenses only became a controversy once he began to point out some of the problems in the organization. Josh hoped to put it to rest — and so he wrote a check for more than $40,000.”