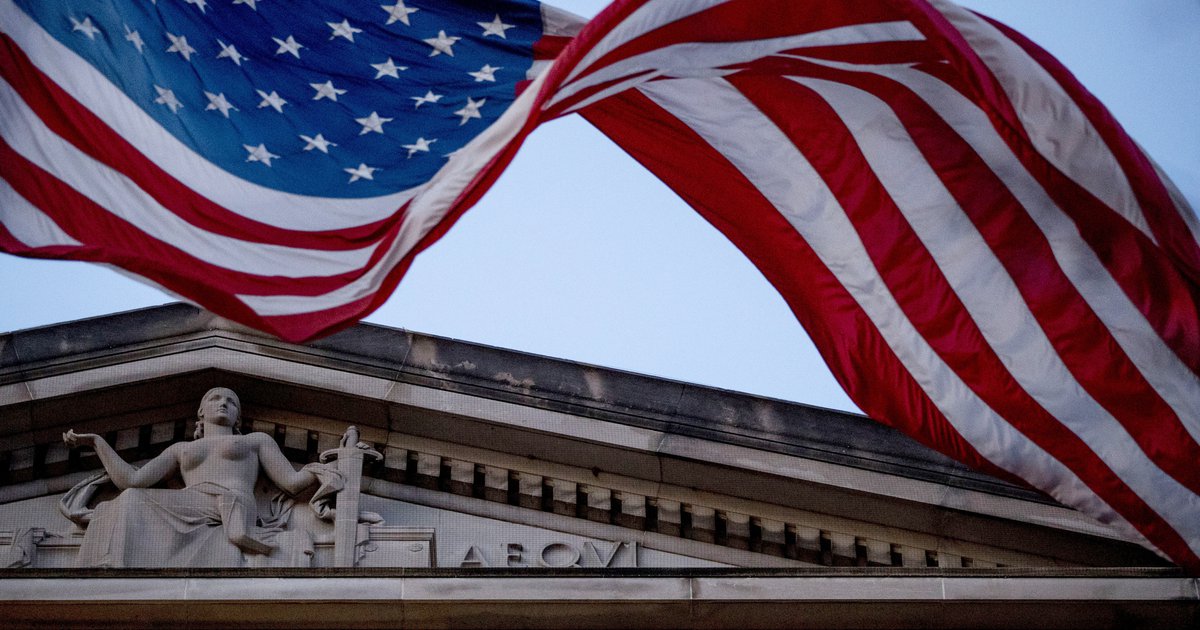 Since moving to Utah in 1969, I have been disappointed that many of Utah’s civic leaders are shackled by misunderstandings and false narratives, especially regarding our constitutional rights.

The following facts emerged clear and indisputable in the Michigan public school civics class I attended:

1. The Bill of Rights was impotent and incapable of creating any individual rights as it failed to restrain states with language such as “No state shall,” similar to wording found in Article I, Section 10 of the Constitution. Indeed, Federalist Chief Justice John Marshall ruled in Barron v Baltimore (1833) that the Bill of Rights limited only the national government; it had no applicability or relevance to state laws.

4. Conservative justices sought to conserve the status quo by leaving inordinate power with the states. Through the 1800s, conservative justices allowed states to have draconian restrictions on religion, guns, suspect rights, etc. Later, the liberal or libertarian justices took the lead in creating individual rights by shrinking states’ rights. Thus, most of our rights and liberties were created by the federal judiciary overruling conservative decisions.

I sincerely believe if all high school students understood the above, virtually no one would believe in the utterly false narratives promoted by the NRA or other misguided extremist groups that any of the first eight amendments — including the Second Amendment — created any individual rights.

This nation would benefit from a Barron v Baltimore Project (comparable to the 1619 Project) that would make clear how generally states were the archenemy of American liberty and that individual rights largely evolved well after 1900, when the national government became more powerful and could reduce state power.