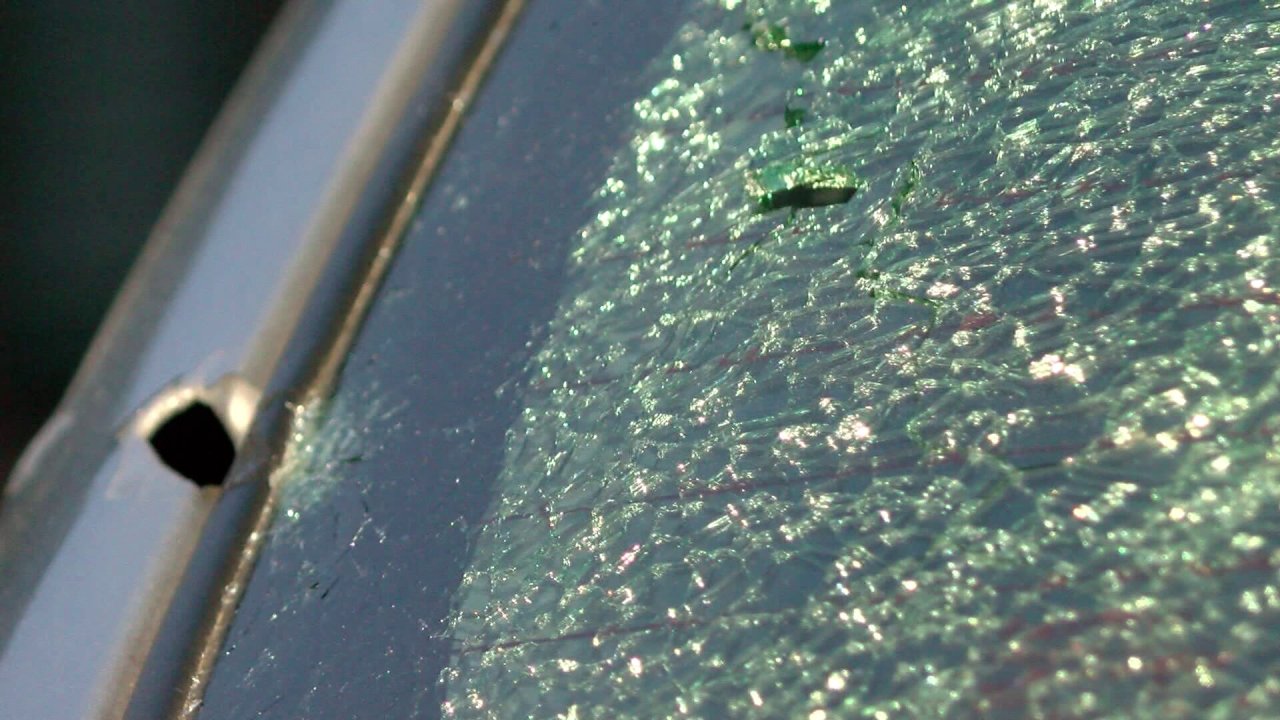 DURHAM, N.C. (WNCN) – Families in Durham are on edge after multiple shootings in the past week.

Since Sunday, 11 people have been shot in six different shootings. One of those victims died.

On Tuesday evening, shots were fired in the 1200 block of Driver Street, which sent stray bullets flying into houses and cars of innocent people in the area.

As gun violence continues in Durham, several families have said this week that they would like to see stricter gun laws in North Carolina. Kathy Dingle lives on Park Avenue. Four bullets flew into her 18-year-old son’s bedroom on Tuesday evening.

Thankfully he was not injured, but she said she thinks there should be stricter gun laws to keep these guns out of the wrong hands.

“If you’re caught with a gun, you’re back out on the streets firing a gun five or three days later, it’s not sending a message to these young people,” Dingle said.

Mayor Steve Schewel said he is also calling for stricter gun laws. He said he is asking for the state to allow cities to ban guns in parks, trails, restaurants, bars, and school parking lots.

He is also calling for background checks for all gun sales, for automatic assault weapons to be banned, and for ammunition to be taxed.

However, an NRA training instructor questioned if any shootings in Durham involved automatic assault weapons.

“This is not about taking away a hunter’s rifle or the right to bear arms,” Schewel said. “If we’re serious about getting a handle on it, we’re not going to stop it until we cut off the supply of guns to people who are committing crimes.”

But, as CBS 17 has previously reported, police said that some of the guns used in crimes are stolen and several of the recent shooting are gang-related.

“Gun control laws are not the whole key. There are other things we can do,” Schewel said.

In the short term, he said Durham police have a centralized task force specifically focused on the recent shootings. The task force is working closely with other investigators from the Intelligence Unit, the Gang Unit, patrol officers, and other DPD employees to gather information to identify emerging trends and suspects.

Schewel said the city is discussing ways to get to the root causes of the gun violence problem in the city.

“There’s nothing that’s a higher priority than creating the kind of city that is peaceful and where people can be safe,” Schewel said.

Trump supporters who breached the Capitol: ‘It was not Antifa’
Smith & Wesson Fights a Case in New Jersey. Gun Control Could Be the Winner.
The evolution of CPAC’s speaker lineup is the story of the GOP
Our Views: Jefferson Parish Schools should do the right thing and remove harmful BB gun charge | Our Views
Washington Senate Approves Ban on Open Carry at State Capitol, Demonstrations