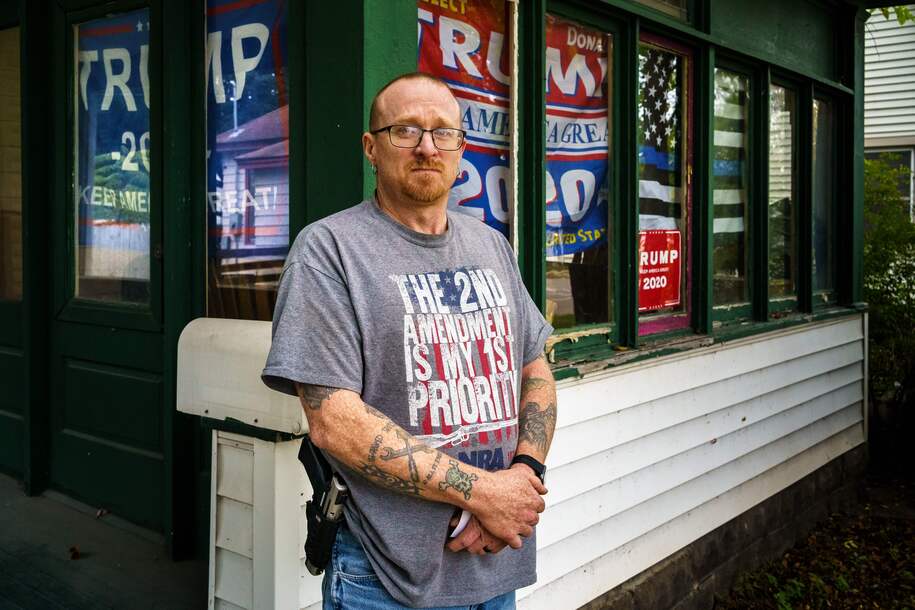 According to reports, Oczkowski and friends were able to get the data by way of business with the failing Second Amendment groups for their “Trigger The Vote” initiative. Get it? Trigger! Well, as documents show, the move was clearly a way to get around tax and campaign finance laws. In fact, Oczkowski writes “Each year, they run a large campaign aimed at ‘voter education.’ They call it voter education to avoid the corporate proxy tax by directly endorsing any candidates.”

NRA spokeswoman Amy Hunter told The Washington Post that the gun lobby firm did indeed help with the “Trigger the Vote” scheme but wouldn’t go into details about what and how the membership data was used. What a con game these Second Amendment cabals are running on their members.

It’s not simply the NRA. Oczkowski explained the goals of the deal they were embarking on, and it included retailers and online gun dealers, using “fire arms manufacturing warranty cards.” The happy ending of this story is that Cambridge Analytica went bankrupt. The part that good guys with guns might want to worry about is that before they did, Oczkowski and Cambridge Analytica got the contract to get all that info. I wonder where it is now? I wonder who is using it? In order to hold the hand of Second Amendment patriots everywhere, it’s probably being used by the people that used it last time for the benefit of one specific group, and that group’s name rhymes with the Pepublican Rarty.