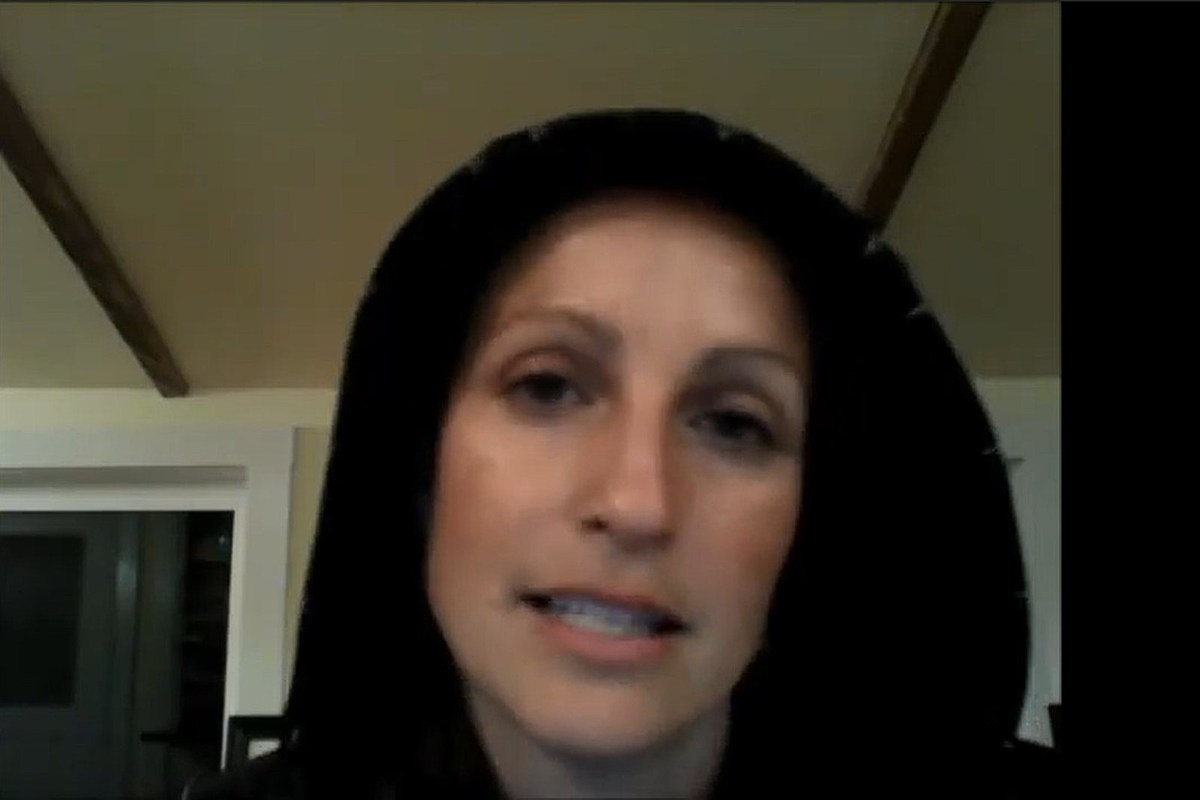 Please explain LR-130 to all your friends and neighbors, at your local gun club, to the staff at local gun stores, and anywhere else you can.  LR-130 MUST PASS in November.

For more information on LR 130 from Gary Marbut, click hear to listen to our podcast.

While talking about the ballot initiatives the other day on the radio, I mentioned this Montana Free Press story noting the big bucks coming from the Montana Federation of Public Employees (MFPE) in opposition to LR 130:

According to campaign finance reports from the Montana Commissioner of Political Practices, opponents of the initiative have far outraised supporters, with nearly $800,000 coming from the political action committee of the state’s largest union, the Montana Federation of Public Employees, which represents primarily teachers and government employees. Another $100,000 came from Everytown for Gun Safe Action Fund, the lobbying arm of the national gun safety nonprofit funded by billionaire and former presidential candidate Mike Bloomberg.

So why would the teachers union be spending nearly a million dollars to lobby against your gun rights? It seems especially odd in a place like Montana where teachers, just like the rest of us, support our 2nd Amendment rights.

Could it have anything to do with the fact that the woman who recently took over the MFPE union is a hardcore partisan Democrat who is rabidly pro-gun control? The head of the MFPE is Amanda Curtis, a former Democrat legislator from Butte who was chosen to replace John Walsh during the 2014 US Senate race.

Curtis, who is pictured above in one of her YouTube videos where she talked about her support for more gun control, was profiled by The Washington Post with this headline: “Meet Amanda Curtis. She’s a gun control-supporting vlogger. She’s also the Democratic Senate nominee in Montana.”