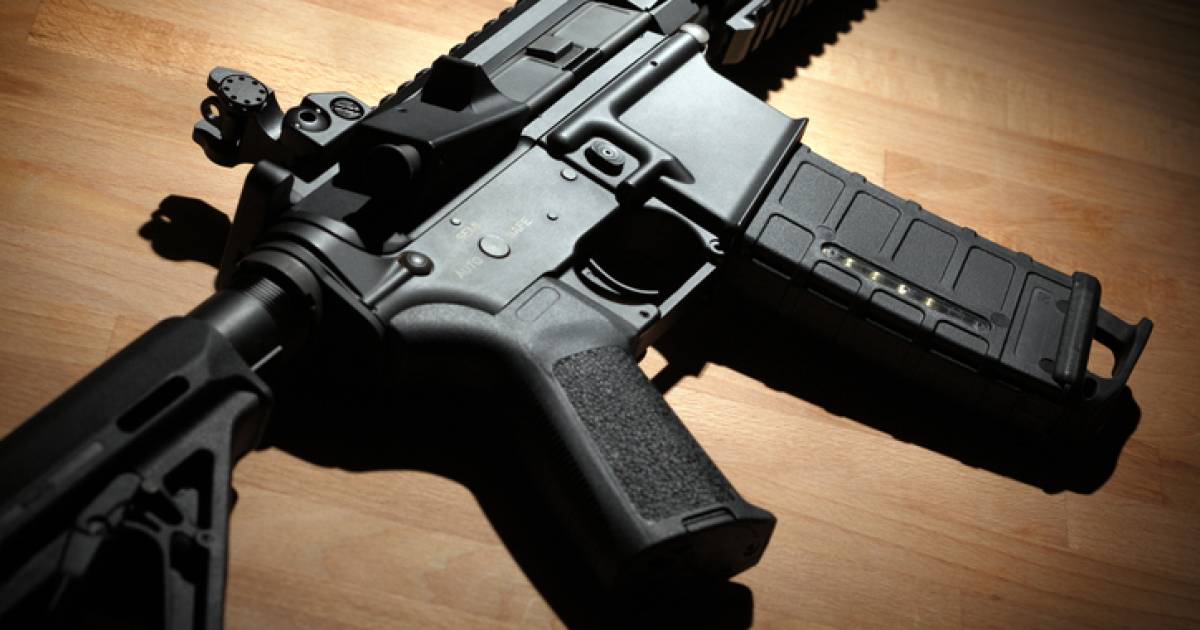 By Nathalie Provost and Heidi Rathjen

During the last federal election, the Liberal government promised to ban all military-style semi-automatic assault weapons, such as the AR-15. The government also pledged to buy back all legally-purchased assault weapons currently in circulation.

However, as the Liberal government moved to prohibit some 1,500 existing models, it has appeared to back out of its election promise. Government officials have indicated it may create a program that would instead allow current owners to keep their banned weapons—although their use, transportation and sale would be prohibited.

For those of us who have been fighting for decades to ban assault weapons in Canada, a buy-back program that includes an offer to grandfather current weapons would be a huge disappointment.

Indeed, thousands of weapons grandfathered in the 1990s are still in circulation today. Without a mandatory buy-back program, tens of thousands of semi-automatic military-style weapons will remain in private hands for generations to come and, with them, their inherent risks to public safety.

A new survey by Environics Research commissioned by PolyRemembers shows that the majority of Canadians (61 percent) want the Liberal government to buy back all existing assault weapons.

There is majority support in both urban (62 percent) and rural areas (55 percent) for the measure. Nearly half of people living in a gun-owning household (46 percent) also support a mandatory buy-back program.

Last fall, many victims’ relatives and survivors of the 1989 École Polytechnique massacre endorsed the Liberals precisely because of their strong position to ban assault weapons, as Australia and New Zealand have done. In terms of public safety, there is a world of difference between a complete ban and an incomplete one.

Backtracking on the promise to remove existing weapons would be a big win for the gun lobby.

First, with a significant number of assault weapons remaining in the hands of current owners, it will be a lot easier for a subsequent government to repeal the ban.

In fact, Conservative Party leader Erin O’Toole has already pledged to cancel the measure. The gun lobby is telling its members to “keep your guns” and “be patient”.

Secondly, grandfathering an assault weapons ban incentivizes their current owners to keep them and to support the most radical gun-rights organizations that continue to defend the interests of assault weapons manufacturers, collectors and “tactical” shooters who all profit from or use military-style guns.

These lobby groups will remain well-funded and energized and will continue to seek to normalize the private ownership of military-style weapons, along with the American NRA-style ideology associated with them.

Finally, allowing the continued ownership of assault weapons will pretty much guarantee that this debate never ends. The Liberals will continue to be criticized for not getting the job done when they had the chance and Conservatives will continue to be supported by an extremist pro-gun base that compels any new leader to embrace a position objectionable to most Canadians.

It’s in the public’s interest to settle this debate once and for all. That can only be achieved with a complete and final ban on assault weapons in Canada.

While there has been concrete progress made by the Trudeau government on the issue of assault weapons, there should be no backtracking on the mandatory buy-back program that was promised to Canadians.

As the Minister of Justice himself recently has said, weapons designed for the battlefield have no place on our streets or in our communities. We totally agree. Now we expect the government to be consistent and to genuinely protect the public from these weapons of war.