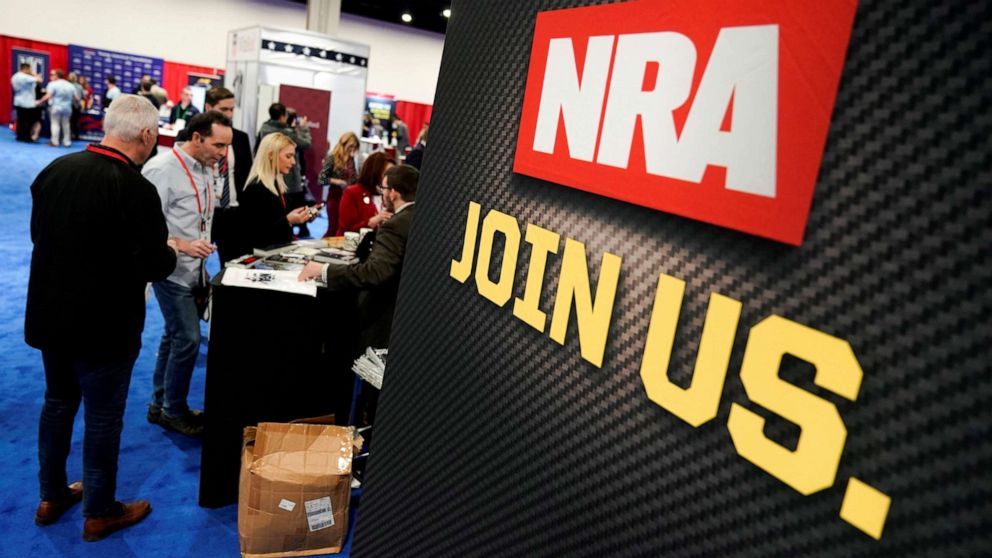 The consent order follows a three-year investigation by the state’s Department of Financial Services. It requires the NRA to stop doing insurance business in New York for five years.

According to the consent order, more than 28,000 NRA-endorsed policies were placed in New York through Lockton, including the “Carry Guard” insurance program.

Between about April 1, 2017, and Nov. 17, 2017, Carry Guard was marketed and sold throughout the United States, with about 680 policies issued to New York residents.

In the consent order, DFS found that the Carry Guard program offered coverage that is unlawful in New York state, namely coverage for losses and costs associated with the aftermath of the purposeful use of the firearm, including defense costs in a criminal prosecution. Under New York law, intentional acts cannot be insured.

Lockton Affinity was fined $7 million as part of the same investigation.

“The NRA’s influence has been so powerful that the organization went unchecked for decades while top executives funneled millions into their own pockets,” James said. “The NRA is fraught with fraud and abuse, which is why, today, we seek to dissolve the NRA, because no organization is above the law.”

The NRA quickly filed a countersuit against the attorney general.