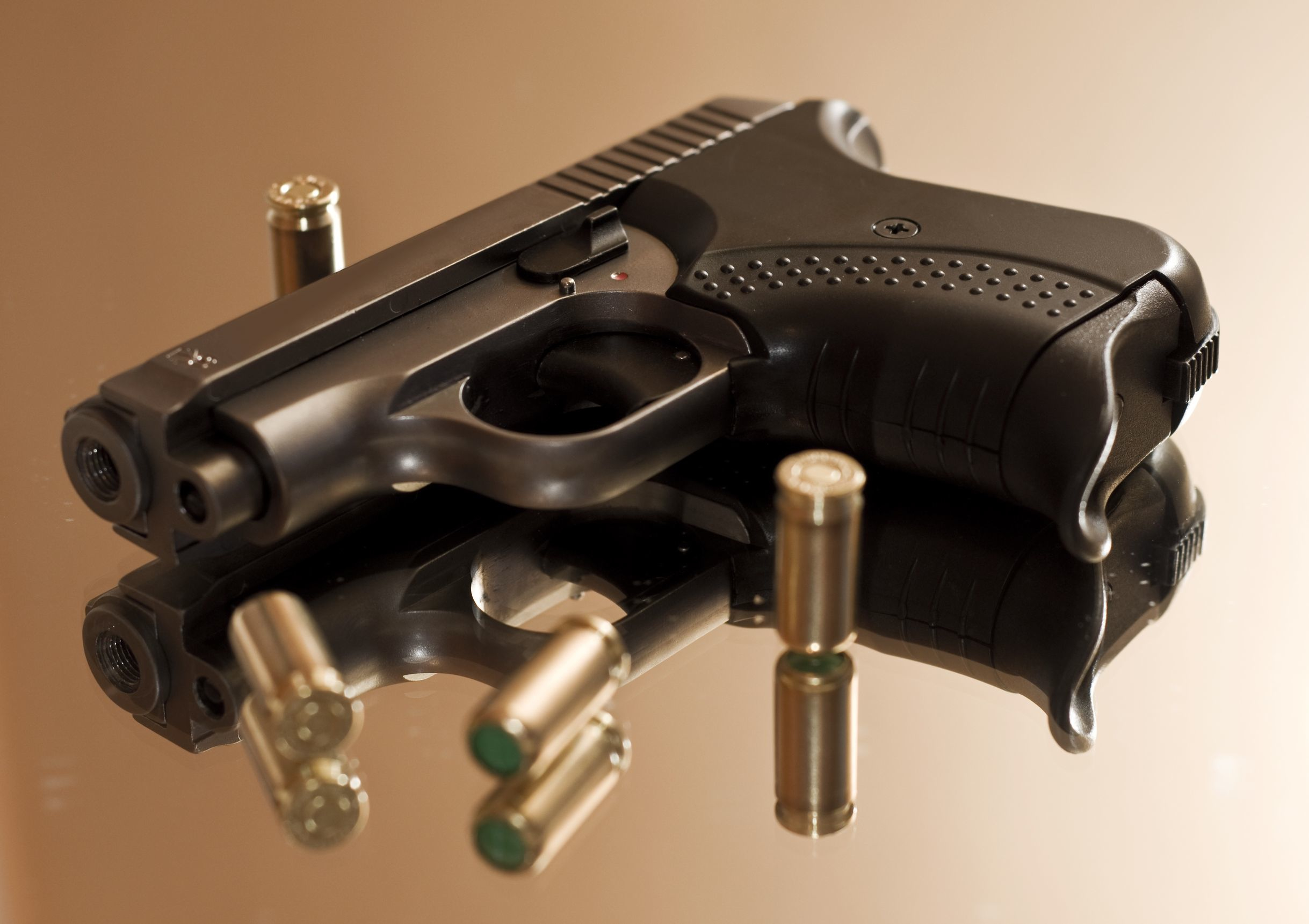 The New York State Department of Financial Services (DFS) has entered into a settlement with the National Rifle Association (NRA) to resolve alleged violations of New York insurance law.

The settlement includes a monetary penalty of $2.5 million and means the NRA will be banned from doing insurance business in New York for five years, regardless of whether it obtains an insurance license during that time.

This comes after DFS served a statement of charges and notice of hearing to the NRA on February 5, 2020, alleging it was in violation of New York insurance law by conducting insurance business in the state without a license through the solicitation and marketing of its insurance products, including its controversial Carry Guard insurance program.

The NRA’s Carry Guard program is a self-defense liability insurance program, which the association allegedly marketed and sold throughout the U.S. with about 680 policies unlawfully issued to New York residents, according to a DFS investigation.

DFS’ February charges stated that Carry Guard offered coverage for losses associated with the aftermath of the purposeful use of a firearm, including defense costs in a criminal prosecution. Under New York law, these types of intentional acts cannot be insured.

DFS’ latest settlement with the NRA brings to a close a three-year investigation, in which DFS found that for nearly two decades from 2000 to 2018, the NRA worked with the Lockton Affinity Series of Lockton Affinity LLC to offer insurance products to NRA members, their families and affiliated businesses in New York, according to the release.

DFS alleged the NRA endorsed these products and played a role in marketing them to its members through NRA-affiliated websites and email marketing without holding an insurance producer license from the department.

In return, the NRA received compensation including royalties based on a percentage of the insurance premiums paid by its members, according to DFS’ charges. More than 28,000 NRA-endorsed policies were placed in New York through Lockton, totaling roughly $1.8 million in royalties collected by the NRA through the Lockton policies over 18 years, DFS’ investigation found.

The multi-year DFS investigation resulted in several previous settlements. DFS fined Lockton Companies and its affiliate Lockton Affinity $7 million for serving as the producer and administrator of various NRA-branded insurance products in May 2018. Certain underwriters at Lloyd’s of London were also fined $5 million for underwriting NRA-branded insurance products in December 2018, and Chubb subsidiary Illinois Union Insurance Company was fined $1.3 million for underwriting Carry Guard in May 2018.

The NRA in March sought a preliminary injunction in federal court in an attempt to stop DFS from conducting enforcement proceedings against the association following the February statement of charges.

A spokeswoman from DFS previously told Insurance Journal in an email that the NRA’s March filing was “an attempt to distract and deflect from the serious allegations brought by DFS asserting that the NRA violated state law” and that the state matter is “entirely separate from the NRA’s meritless lawsuit in federal court.”

A federal judge in Albany, N.Y., in July denied a request by the gun-rights group to block the July 29 hearing before DFS regarding the statement of charges. The NRA wanted to postpone the hearing until its lawsuit claiming the agency was singling it out for discriminatory enforcement was resolved.

William A Brewer III, counsel to the NRA, said in a statement that the association believes this most recent settlement with DFS is a win for the NRA and its members, as the gun rights group has maintained that it acted appropriately.

“The DFS inquiry, which began with a roar, ends with a whimper,” he said.

The NRA also noted in its statement that it has supported certain insurance programs because gun owners wanted them. Brewer in March told Insurance Journal he believes the NRA has been treated more harshly by DFS than other regulated entities in an effort to weaken gun-rights advocacy in New York.

“DFS’ actions are about politics, not protecting consumers,” he said.

The association said in its statement that it hopes to continue advancing its legal matters against DFS, New York Governor Andrew Cuomo, former DFS Superintendent Maria Vullo and New York Attorney General Letitia James in the interest of its members.

The most important insurance news,in your inbox every business day.

Get the insurance industry’s trusted newsletter