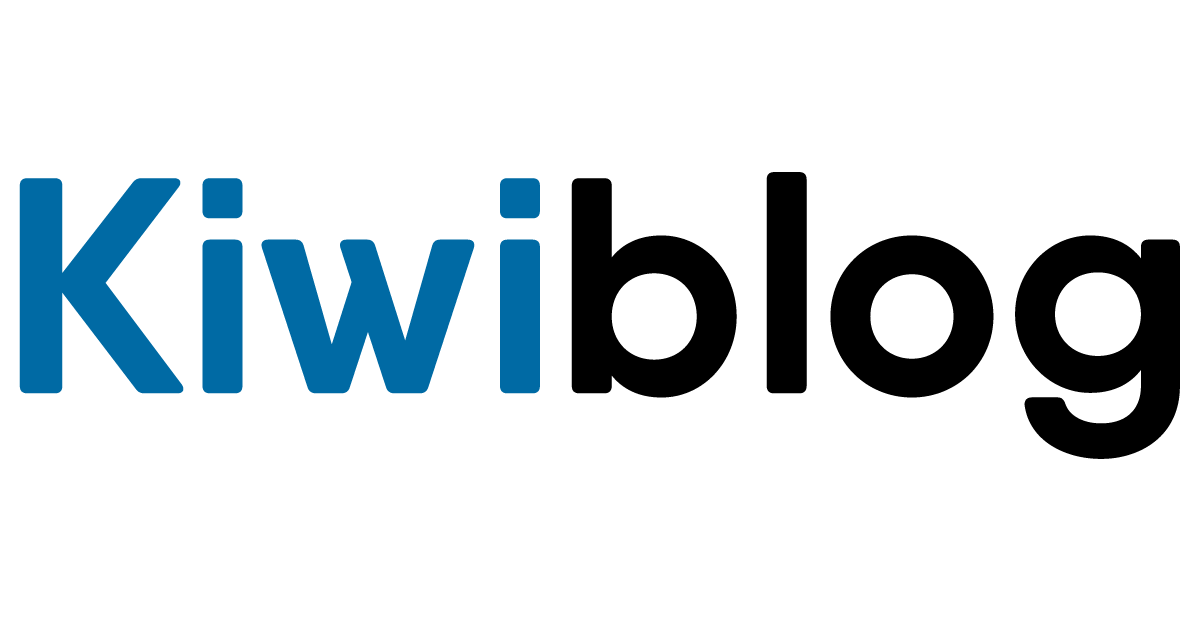 I don’t think I can recall a legal opinion which has so brutally eviscerated the arguments put together by a plaintiff as this ruling by Judge Brann. You would normally expect this sort of dismissal in a case put forward by a lay plaintiff, not by lawyers representing the President of the United States.

Courts reporter Brad Heath has a series of tweets with the highlights or lowlights from the ruling. Here’s the first couple of paras:

In this action, the Trump Campaign and the Individual Plaintiffs
(collectively, the “Plaintiffs”) seek to discard millions of votes legally cast by Pennsylvanians from all corners – from Greene County to Pike County, and everywhere in between. In other words, Plaintiffs ask this Court to disenfranchise almost seven million voters. This Court has been unable to find any case in which a plaintiff has sought such a drastic remedy in the contest of an election, in terms of the sheer volume of votes asked to be invalidated. One might expect that when seeking such a startling outcome, a plaintiff would come formidably armed with compelling legal arguments and factual proof of rampant corruption, such that this
Court would have no option but to regrettably grant the proposed injunctive relief despite the impact it would have on such a large group of citizens.
That has not happened. Instead, this Court has been presented with strained legal arguments without merit and speculative accusations, unpled in the operative complaint and unsupported by evidence. In the United States of America, this cannot justify the disenfranchisement of a single voter, let alone all the voters of its sixth most populated state.

And on the substance:

Plaintiffs’ only remaining claim alleges a violation of equal protection. This claim, like Frankenstein’s Monster, has been haphazardly stitched together from two distinct theories in an attempt to avoid controlling precedent.

I was going to say this is a polite way of saying the arguments were nonsense but actually not that polite.

Crucially, Plaintiffs fail to understand the relationship between right and remedy. Though every injury must have its proper redress, a court may not prescribe a remedy unhinged from the underlying right being asserted. By seeking injunctive relief preventing certification of the
Pennsylvania election results, Plaintiffs ask this Court to do exactly that. Even assuming that they can establish that their right to vote has been denied, which they cannot, Plaintiffs seek to remedy the denial of their votes by invalidating the votes of millions of others. Rather than requesting that their votes be counted, they seek to discredit scores of other votes, but only for one race. This is simply not how the Constitution works.

Common sense really, plus the law.

Here, leveling up to address the alleged cancellation of Plaintiffs’ votes
would be easy; the simple answer is that their votes would be counted. But Plaintiffs do not ask to level up. Rather, they seek to level down, and in doing so, they ask the Court to violate the rights of over 6.8 million Americans. It is not in the power of this Court to violate the Constitution.

No court will find so. The Supreme Court would be at risk of dying from laughter if this case somehow ended up before them.

Defendants’ motions to dismiss the First Amended Complaint are granted
with prejudice.

Now lawyers might not know what this means. To quote Wikipedia:

A civil matter which is “dismissed with prejudice” is over forever. This is a final judgement, not subject to further action, which bars the plaintiff from bringing any other lawsuit based on the claim.

If it is an involuntary dismissal, the judge has determined that the plaintiff has brought the case in bad faith, has failed to bring the case in a reasonable time, has failed to comply with court procedures, or on the merits after hearing the arguments in court.

I recommend you read the full ruling if you have time.