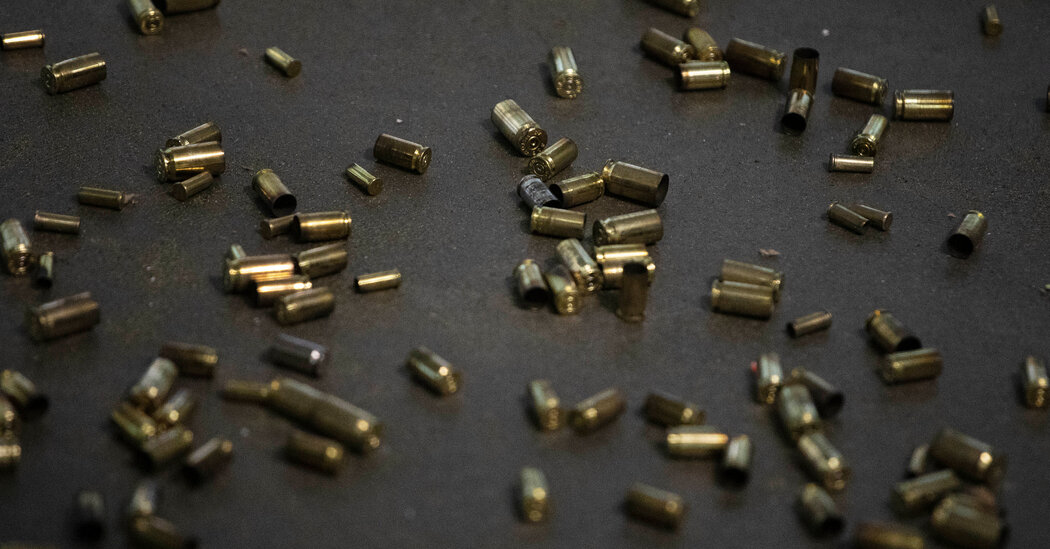 Re “An Unlikely Alliance to Save Lives” (Science Times, Nov. 17):

It is encouraging to see the gun-owning community confront the extreme danger of a firearm in the hands of a person at risk of suicide. While the article explores a range of strategies for gun dealers and owners to keep guns away from those who might do harm to themselves, it didn’t mention an effective solution when voluntary measures fail: extreme-risk protection orders, commonly known as “red flag” laws.

These laws provide a means of last resort for removing guns from an individual who is at risk of imminent harm to himself or others. Connecticut was the first state to pass an extreme-risk law, in 1999.

In Connecticut, a study found that for every 10 to 20 protection orders issued, one suicide was averted. Because suicide can be impulsive and guns are far more lethal than other means, these laws lower death by suicide over all, not just by guns.

Extreme-risk protection laws include due-process protections that protect the Second Amendment rights of gun owners. No court has struck down one of these laws, despite opposition by the National Rifle Association.

Jonathan Perloe
Cos Cob, Conn.
The writer is communications director for CT Against Gun Violence.

Re “The Post-Presidency of a Con Man,” by Michelle Goldberg (column, Nov. 15):

As the editor of Mad magazine for almost 35 years, I was shocked, disappointed and outraged to see President Trump visually compared to Mad’s gap-tooth grinning idiot mascot, the “What, me worry” kid, Alfred E. Neuman.