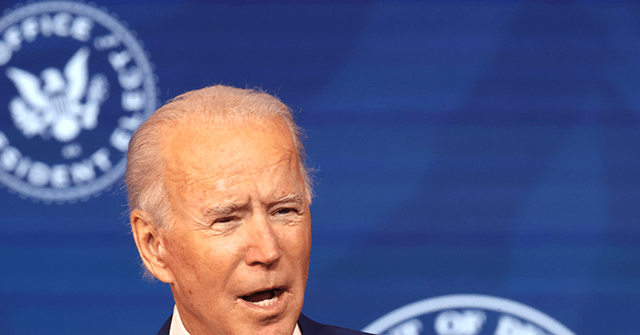 The NRA posted a video of Feldman talking about all the areas in which Biden might be able to use execution actions. Those areas include “policing and climate” and guns:

On November 7, 2020, Reuters said that Biden planned to use executive action to “ban the importation of assault weapons.”

Ironically, Kamala Harris campaigned using executive action against the import of certain firearms as well. On May 15, 2019, Politico reported Harris planned to use such action for “banning the importation of AR-15-style assault weapons.”

The National Shooting Sports Foundation responded to Harris’ executive action pledge by noting the import of such rifles is already blocked, based on the ATF’s interpretation of import guidelines, and this has been the case since 1989.