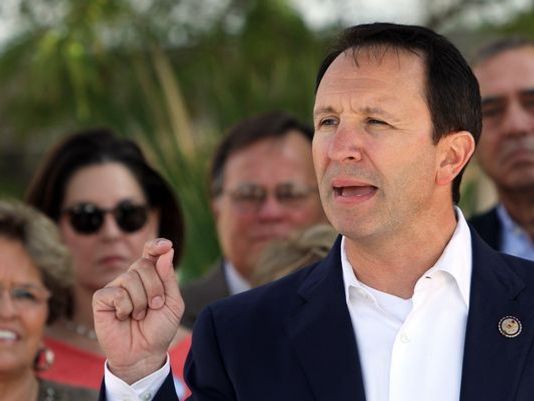 BATON ROUGE, La. — Attorney General Jeff Landry has officially added Louisiana to the coalition of 16 states, which have filed an amicus brief supporting the National Rifle Association’s lawsuit against New York Attorney General Letitia James to block her attempt to dissolve the NRA.

In a statement from Attorney General Landry, he said “The New York Attorney General’s actions threaten the civil rights of five million NRA members, including citizens of Louisiana. I am proud to fight back against the partisan attack on the First and Fourteenth Amendment rights of law-abiding citizens who respect the constitutional right to keep and bear arms.”

In August, Letitia James filed a lawsuit in a New York state court in an attempt to dissolve the NRA, while the District of Columbia Attorney General Karl Racine filed another action, against the non-profit organization NRA Foundation, however the DC lawsuit did not seek dissolution.

The NRA has since responded, by suing Letitia James in the New York federal court, stating her claim for dissolution violates the First Amendment by attempting to punish the organization for it’s constitutionally protected advocacy for the Second Amendment.

According to the amicus brief filed by multiple states, the in support of the NRA, the multiple attorney generals are arguing that Letitia James is seeking dissolution because she does not like the NRA’s political advocacy, the political views of it’s members, and the organization’s defense of their constitutional rights.

In the brief, the multiple attorney generals arge that New York’s lawsuit violates the First Amendment because it was allegedly designed to retaliate against the NRA and its members for their constitutionally-protected activities.

In the brief, it makes it clear that state regulations of non-profits and charitable organizations are essential to protecting the public while also criticizing New York’s allegedly politically motivated enforcement of its regulations.