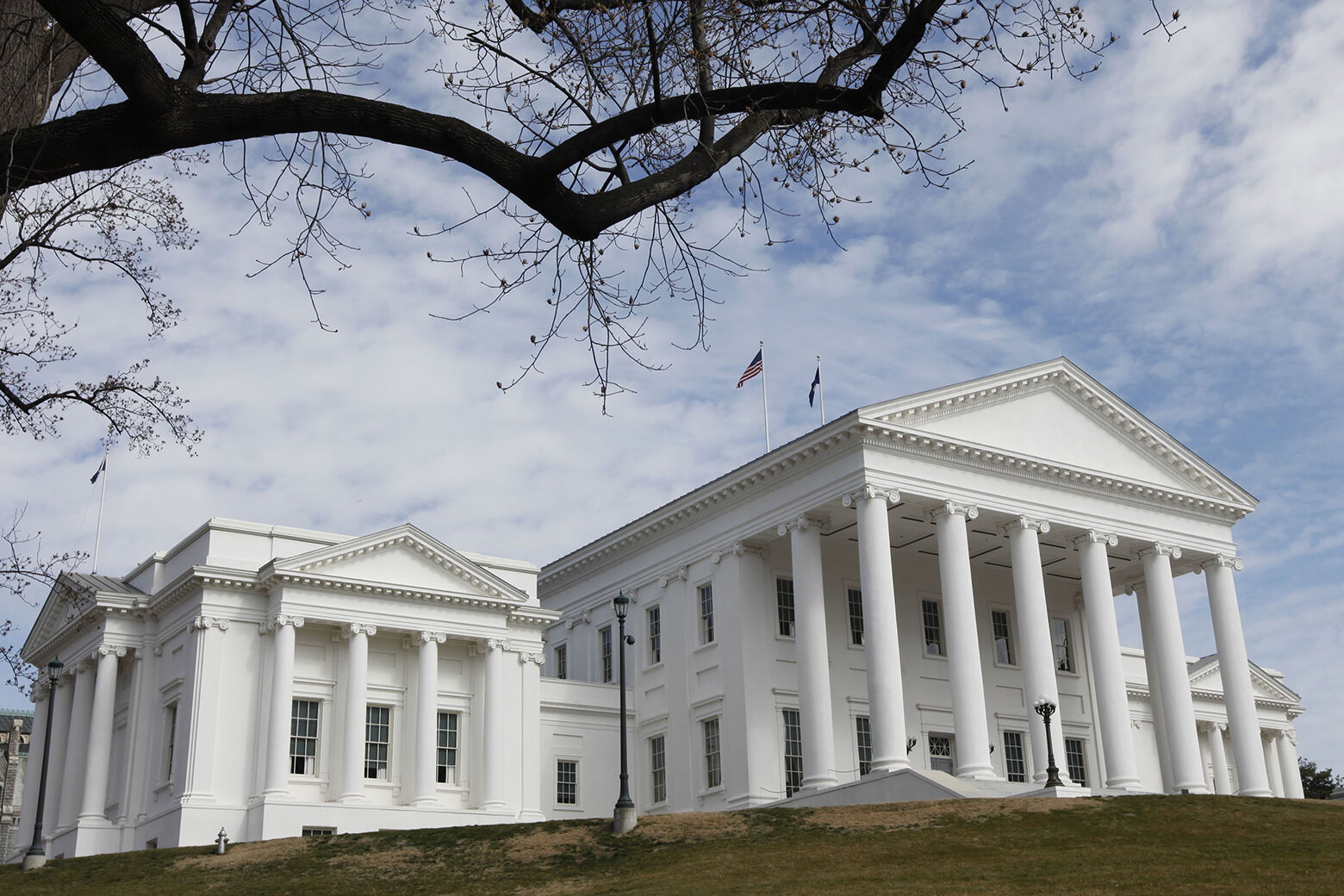 Here’s a compilation of laws and regulations slated to go into effect on Jan. 1, 2021, or shortly thereafter.

With the new year just around the corner, some D.C.-area jurisdictions have new laws on the books. Here’s a brief compilation of laws and regulations slated to go into effect on Jan. 1, 2021, or shortly thereafter.

The first offense will get you a $125 fine. Additional offenses will cost you $250. You’ll also pay the higher fine if you’re caught breaking the law in a highway work zone.

One thing to note: If you use headphones to talk hands-free on your cellphone, Virginia law only allows drivers to have an earbud in one ear.

Similar bans are already in place in D.C. and Maryland.

Marijuana scent stop and search: Effective March 1, law enforcement will no longer be able to “search or seize any person, place, or thing solely on the basis of the odor of marijuana.” Earlier in 2020, lawmakers decriminalized possession of up to one ounce of marijuana for personal use.

Surprise out-of-network health care costs: Starting Jan. 1, when someone needs emergency services, their insurance cannot be billed more than a “commercially reasonable amount” for a non-network provider. This prevents patients from having to deal with high out-out-network costs applied to a service provided within their insurance network.

Skill game phaseout: By July 1, games of skill, which have a different definition from games of chance such as slot machines, will no longer be exempt from Virginia’s ban on gambling. A large percentage of the revenue gained from skill games, however, has been diverted to the state’s COVID-19 relief fund.

Plastic bag fee in Baltimore: If you’re shopping without bringing your own bag in Baltimore, expect to be charged five cents each time you use one starting Jan. 13. One cent will be claimed by the city for efforts to mitigate plastic bags.

Impounded vehicles in Prince George’s County: Starting Jan. 4, owners will have to pay outstanding parking violations and traffic citations before they can retrieve their vehicle.

In vitro fertilization: The bill specifies the coverage qualification requirements for unmarried patients and alters the requirements for married patients seeking to receive IVF. Generally, the state makes qualification for coverage easier for patients who have not been able to get pregnant during sustained periods of unprotected sex and after multiple attempts using artificial insemination.

Scooter contact information: Low-speed motor and electric scooters must have a tactile display on each unit so a person who is blind or has low vision may contact the company.

Estate tax increase: Mayor Muriel Bowser signed the Estate Tax Adjustment Amendment Act of 2020 in August. It lowers the exemption amount from roughly $5.7 million to $4 million. In other areas close to D.C., the first $5 million is often exempt from taxes.

New energy efficiency standards: D.C.’s Department of Energy and the Environment is setting new environmental standards for large buildings (both private and D.C.-owned, 10,000 square feet and over) in the city in an effort to reduce greenhouse gas emissions and energy consumption by 50% by 2032. The first set of new standards goes into effect Jan. 1; additional standards will be added every six years.

Telemedicine record rules: Medicaid health care providers in the District will now be required to “maintain complete and accurate beneficiary records of services provided (not to include videos)
for each beneficiary that document the specific health care services provided to each beneficiary for a period of ten (10) years or until all audits are completed, whichever is longer,” the Department of Health Care Finance said in a memo.