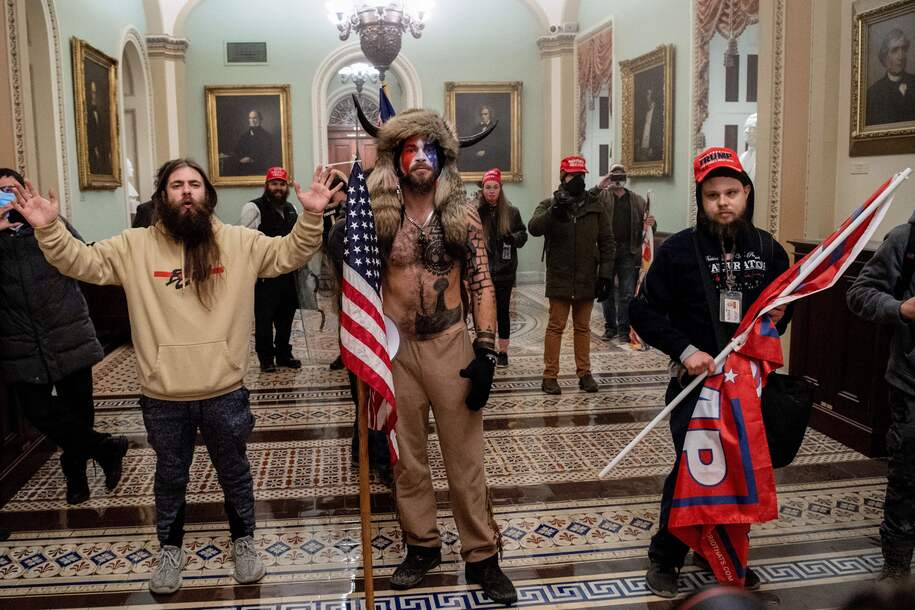 RAGA’s chair, Georgia Attorney General Chris Carr, insists he “unequivocally had no knowledge or involvement” in the robocall and “is working diligently to determine how this situation occurred and ensure that it does not happen again.”

The executive director of RAGA, Adam Piper, had the gall to issue a statement saying that the RAGA and RLDF “had no involvement in the planning, sponsoring or the organization of Wednesday’s event” despite the fact that they are listed on the website as an organizing entity of the event and they sent the goddamned robocall telling everyone where to go and what the agenda for the coup would be. So that’s believable. He added: “No Republican AG authorized the staff’s decision to amplify a colleague speaking at the event.” So we had nothing to do with it, but if we had anything to do with it, it’s the staff’s fault.

“The continued peddling of conspiracy theories and pandering to President Trump’s dangerous lies by the Republican Attorneys General Association, the Rule of Law Defense Fund, and some current and former Republican Attorneys General has gone unchecked for too long. Current and former Republican AGs have been directly involved with efforts to undermine the results of the 2020 presidential election, and now the party of so-called ‘law and order’ played a role in recruiting the domestic terrorists who breached the U.S. Capitol to attack Vice President Mike Pence for doing his Constitutionally-mandated job to certify the Electoral College.”

“RAGA, RLDF—and the Republican AGs who blindly take their support—have no legal or moral ground on which to stand here: the organization paid for robocalls to recruit attendees, it was listed as a sponsor of the event, its former Chair spoke at the rally that incited a mob, and former GOP AG Josh Hawley led the effort in Congress to undermine the election.”